Carlos Aviña will not be the general director of football for Jon Uriarte’s candidacy as the veracity of the sexist, homophobic and sexist messages attributed to the 31-year-old Mexican, who had been presented in the morning as the top sports manager of the iron, has been verified of the Biscayan businessman.

“Given the facts known today on social networks, IZAN Athletic and Carlos Aviña consider that the circumstances do not exist for the latter to direct the sports area of ​​Athletic Club,” says the statement made public at two in the morning. «The people of the IZAN Athletic team are 100% committed to equality, diversity and full respect for people. They are essential principles and pillars of our project and, therefore, we understand that the viralized Twitter messages on social networks are incompatible with the values ​​of IZAN Athletic’s candidacy, hence the solution adopted », he adds.

The note underlines that “Carlos has shown his regret and rejection of those tweets, and likewise, at the request of IZAN Athletic, he has agreed to stay out of the electoral process and thus avoid interfering with his activities in his home club.”

“Since this candidacy, we believe in the personal right to make mistakes, ask for forgiveness and correct their youthful behavior. We have met Carlos and in addition to his ability and potential in the area of ​​sports management, we have been able to verify first-hand that the viralized tweets, which date back more than ten years, do not represent or embody the person we have familiar,” he concludes.

Minutes before adopting this resolution, the IZAN candidacy posted a video on its Instagram with the following message: “No one will stop us.” The message was part of a fragment of a song by the Basque rock group Urtz and which added: “Eta eroriz ikasten bada, oinez has gaitezen bidea egiten” (And if you learn by falling, let’s begin to walk the path).

In the morning, after the presentation of the sports project, the businessman from Bilbao stressed that “dark forces” continue to wage a “dirty war” against his iron and stated that they studied the photographs that the Mexican accompanied some time ago with offensive expressions towards women and homosexuals in their social networks.

Those responsible for the plate analyzed the controversy well into the morning, although Uriarte’s statements already reflected concern about the scope of a series of photographs released in the final stretch of the appointment with the polls. “We condemn these images because they do not agree with the values ​​that Athletic represents,” insisted Uriarte.

During the electoral campaign, the candidate had repeatedly denounced “threats and dirty war” in his race towards Ibaigane. Yesterday, Uriarte admitted that before presenting the sports plan and the main lines of his exhaustive plan for Lezama at 10:30 a.m., his work team had become aware of some images, some messages, of those who were unaware of their existence and that affected Carlos Aviña, the one chosen for the position of general director of football in the event that his candidacy is chosen on the 24th.

“We received threats from some private figure warning us that these images were going to be published. We do not react to threats and even less if they are not from contrasted things. We trust the people we have for the project. We are all good people. In this case it is the same. Without falling into provocations or threats, we will continue with the presentation of the sports project”, explained the Biscayan entrepreneur, who stated that the visual material disseminated on social networks is absolutely “unacceptable”. The impact of the news disrupted all the electoral plans for the day and even forced the suspension of various acts of IZAN Athletic and of the candidate with partners in Barakaldo, since the members of the candidacy held an emergency meeting to analyze the situation.

The images released by Aviña in 2012 and 2013 show women compared to hippos, with mustaches -here the author asks for “applause for those people who are mother and father at the same time”-, schemes in which girls are It features them unable to park and two men under an umbrella who are branded as homosexuals. “I have seen them (the snapshots). They are shared from false profiles, without showing their faces. They are very unpleasant images with which we do not agree. We are totally against something like that.”

The problem broke out in the candidacy just three days before the Athletic presidential elections and coinciding with the presentation of one of the strong points of his project, as he is responsible for the sports area. Aviña had been chosen by Uriarte’s plate despite his youth due to his career both in the América de México and in the Círculo Brujas. After describing him as a “leader of a generation of sports directors who is changing the world of football”, the IZAN leader explained that “we were looking for someone who fit in with the club’s values ​​and who would help modernize Athletic’s sports area. 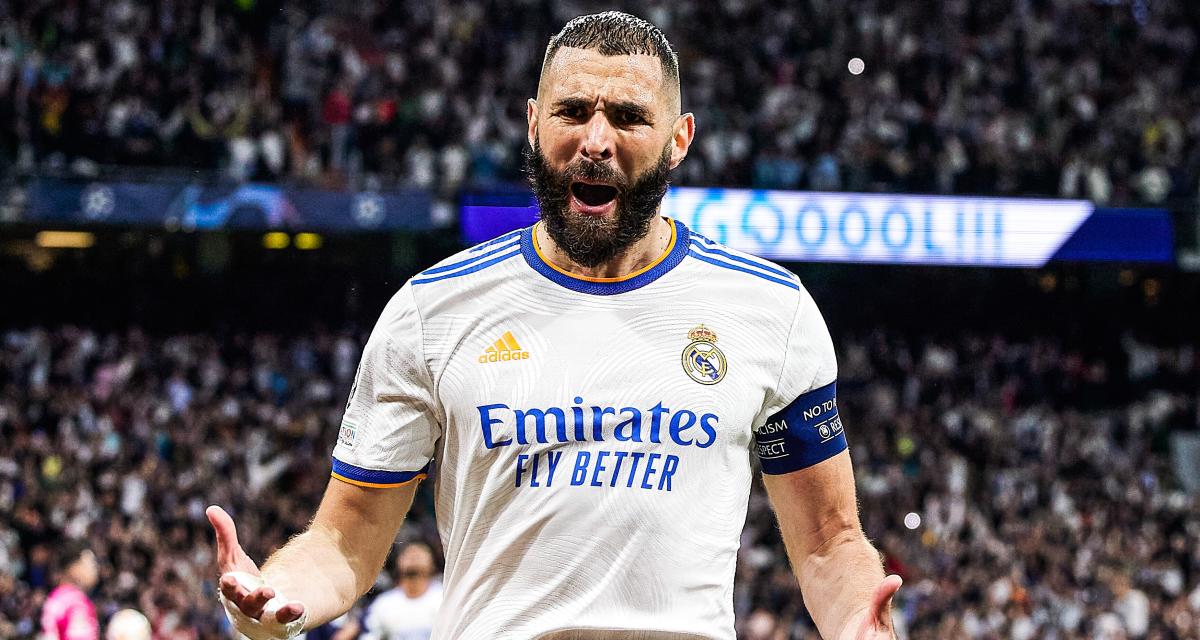