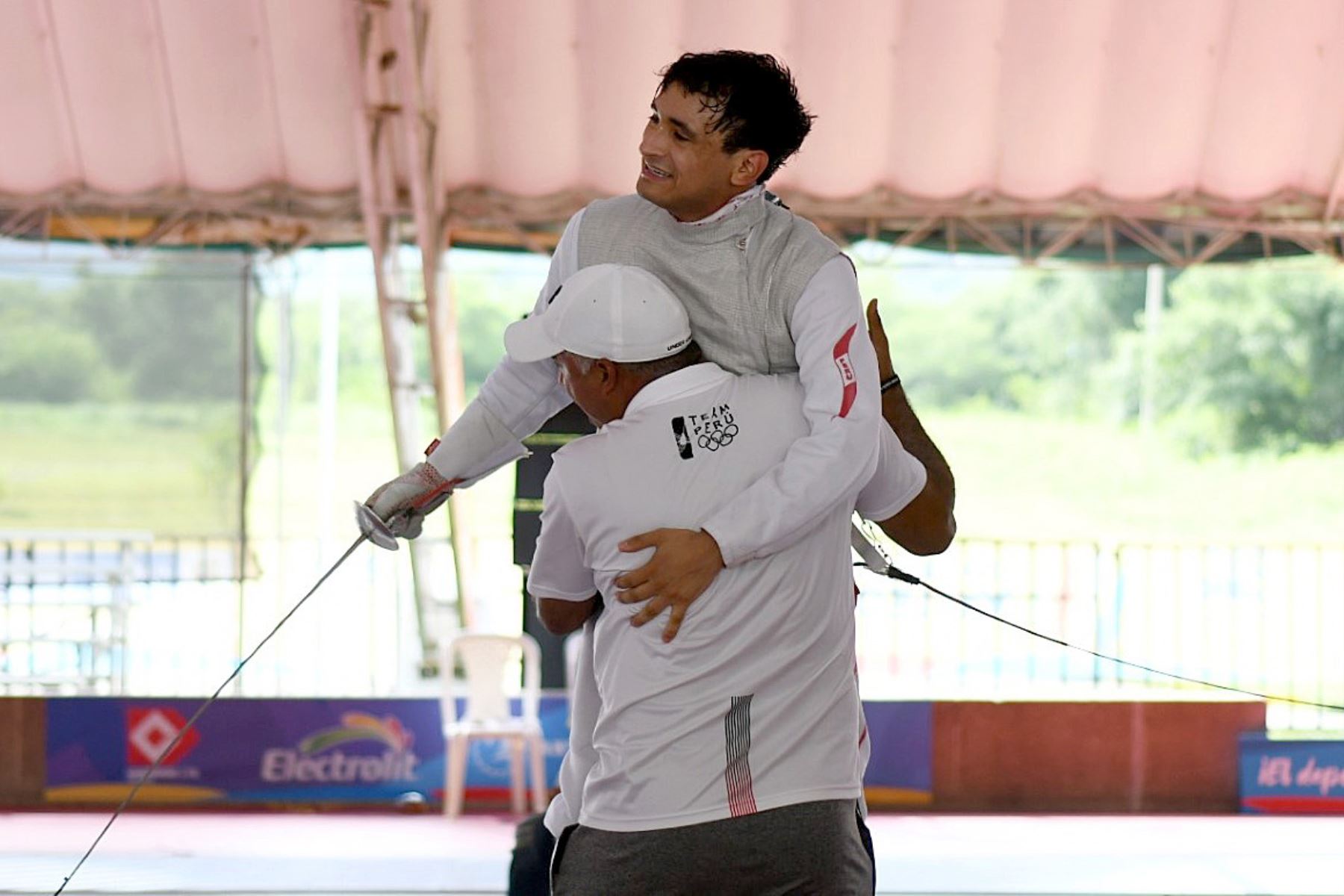 Peru achieves its first two medals at the XIX Bolivarian Games Valledupar 2022 – Colombia, which officially began this Thursday with the official opening in the city of the same name. Lucas Lutar won the gold medal and María Luisa Doig reached the silver medal in Fencing.

Lucas Lutar, fencing athlete in the Men’s Individual Foil modality, defeated Colombian Antonio Leal 15-14 and obtained the first medal for Peru in the final of this sport at the XIX Bolivarian Games Valledupar 2022.

On the other hand, María Luisa Doig fell 15-13 against Colombian María de los Angeles Jaramillo in a dispute that could only favor the local team in the last minutes.

Peru will participate this Thursday from 7:00 pm in the opening parade at the Armando Maestre Pavajeau Stadium in the city of Valledupar. The Peruvian delegation is made up of 600 people, of which 416 are athletes in 40 sports disciplines.

Our designated flag bearers at the head of the Peruvian delegation are the fencing athlete María Luis Doig (with two appearances at the Olympic Games in Beijing 2008 and Tokyo 2020) and the Judo athlete, Juan Miguel Postigos (three-time Olympian in London 2012, Rio 2016 and Tokyo 2020).

With a delegation made up of 600 people, including athletes, officials and coaches, Peru will participate from June 24 to July 5 in the XIX Valledupar 2022 Bolivarian Games, Colombia, which marks the beginning of the Olympic cycle that will culminate with the Paris 2024 Games. .

In the XVIII Bolivarian Games Santa Marta 2017, in Colombia, the Peruvian exponents achieved fourth position with Ecuador. Peru won 32 gold, 53 silver and 69 bronze medals with a total of 154 medals. 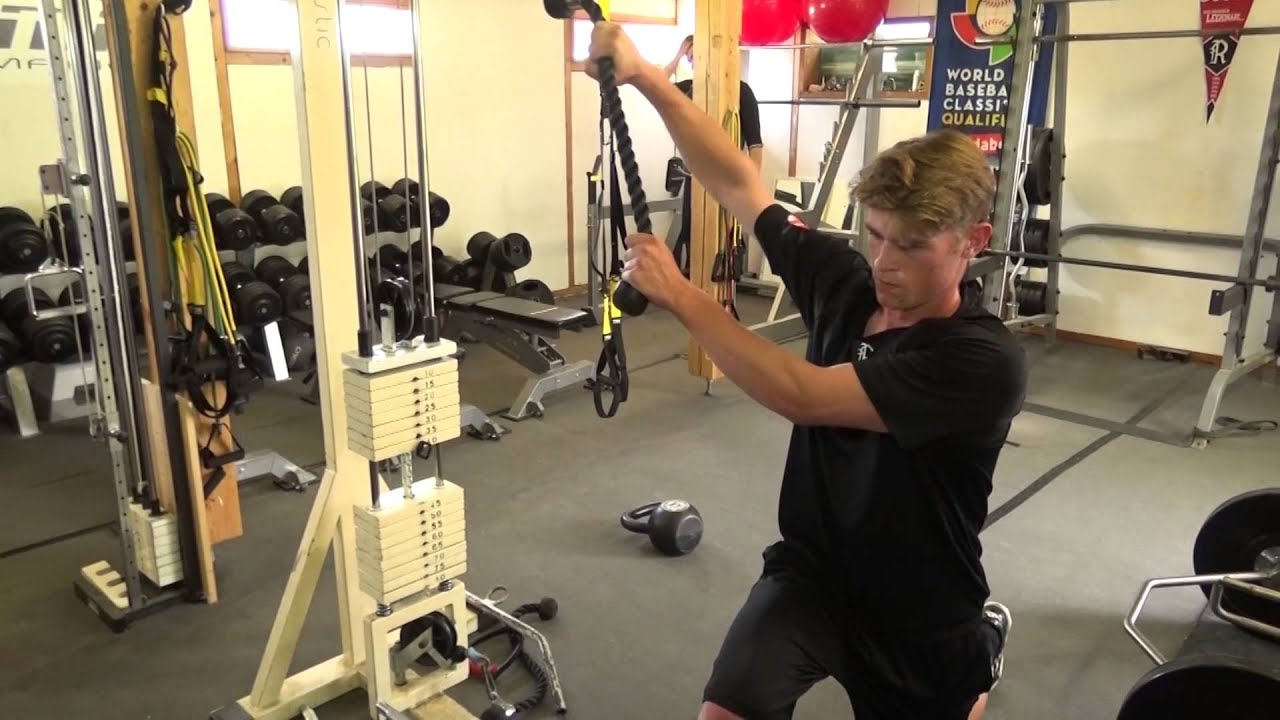 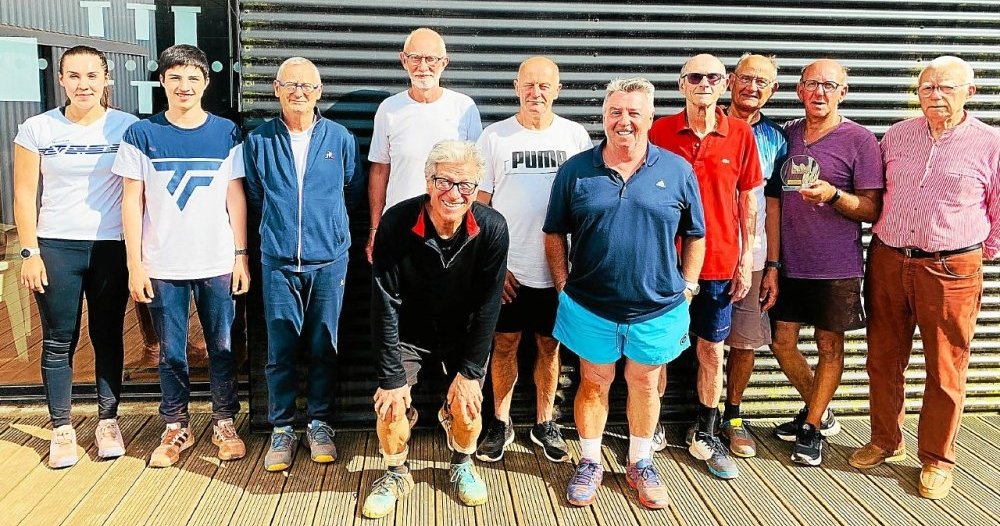