So Florian Wellbrock wasn’t really amused about this déjà vu. The 24-year-old, the most successful German swimmer of the present, has never crawled over 16 lanes as quickly as on Tuesday evening in Budapest. In general, there are only seven men in the list of the best in the 800 meter freestyle who were faster than Wellbrock with his German record time of 7:39.63 minutes.

But like a year ago in Tokyo at the Olympics, Bobby Finke was crawling in the same pool as Wellbrock, and Finke is a “gator,” this year graduating from the University of Florida at Gainesville. And Finke swims as if he takes the nickname of the university athletes very personally. A year ago in Tokyo and on Tuesday in Budapest: for 15 lanes nobody pays attention to finches because others are fighting for the top, then the last turn, and suddenly an alligator rages through the water and eats them all.

Gregorio Paltrinieri, the Italian now left with the role at the World Championships that Wellbrock had at the Olympics: Fourth. Mykhailo Romanchuk, the Ukrainian, third then as now. And Wellbrock, whose best time in Budapest was second place. As in Tokyo, Finke helped his better perspective again: He swam on lane seven, breathing to the right, had all the competitors in view, unlike the fastest in the lead Wellbrock and Romantschuk on the middle lanes and Paltrinieri to his right.

Wellbrock had previously announced that an active role in the award ceremony was “his claim”. And he did justice to that, so that Florian Wellbrock was able to say afterwards, and when the first disappointment was suppressed, that he was “super satisfied” without having to blush. And the highlight for the long-distance athletes is not until Friday anyway: Wellbrock will compete in the heats over 1500 meters as world champion, Finke as Olympic champion, then Paltrinieri and Romantschuk will be there again and Lukas Märtens, who missed the final over 800 meters . Wellbrock wants another medal for the final on Saturday. “At my level you go to the poolside and want gold.”

At least he didn’t have to be accused of the wrong, too slow approach that cost him a better result in Tokyo on Tuesday. Romantschuk, Wellbrock’s training partner in Magdeburg, set the pace from the middle of the race for a quarter of a year since the Russians bombed him out of the training hall in his home country. The father is on the frontline, texting his son every morning to let him know he’s alive. Calls could cost him his life. Mychajlo Romantschuk sees his world championship races as a national defense in swimming trunks, he has left no doubt about that since Wellbrock and national coach Bernd Berkhahn offered him sports asylum in Magdeburg.

The 25-year-old man from western Ukraine repeatedly patted the Ukrainian trident coat of arms during the award ceremony, smiled, choked back tears and then said he was proud and disappointed that his pacemaker role as leader was no longer available until the last turn Lohn got the bronze medal: “But the race showed that Ukrainians fight to the end, no matter what the situation is.”

Bernd Berkhahn said last week that he often spoke about the war with Romanchuk. “Also about the fate of his coach, a colleague of mine. You know each other. If you then imagine that Mischa’s father and the trainer were trained now – in weapon systems and war strategies, things they had no idea about – and they are now on the front lines, it’s completely surreal for us. Unbelievable. Mischa tells a lot, shows pictures and videos. You get to know what happens to people you know. That takes me away.”

When Romanchuk was asked Tuesday about his ties to Russian swimmers, including his age with Yevgeny Rylov, a Tokyo gold medalist in both backstroke events, Romanchuk spoke frankly. With the anger of a man whose fellow human beings are dying, being raped, losing their belongings, as victims of a war of aggression, whose commander also involved the swimmer Rylov in his imperialist propaganda show in March at the Luzhniki Stadium.

“My reaction,” Romanchuk said in Budapest on Tuesday, when asked how he would have reacted if the Russian swimmers hadn’t been excluded from these world championships, “my reaction might have been aggressive, I don’t know.” Romanchuk had it Exclusion of the Russians demanded, with the unmistakable hint that anyone who thinks that a sports festival has nothing to do with politics should take a look at the Russian missile that had dismantled their home training hall.

And Rylov’s appearance on Putin’s propaganda show? “Inside,” said Romanchuk, he felt such anger when he saw his performance in the Moscow stadium, “I could have killed him.” Even calm, level-headed people like Romanchuk talk about the effects of the horror that Russia throws at them on their inner worlds of thought. Which is also significant because the International Olympic Committee had suggested to the world federations that the Russian athletes should be excluded, arguing that it was not a question of punishing them, but of protecting them from surging thoughts of revenge. Rylov, said Romanchuk, “was a good friend. Before. But everything has changed.” 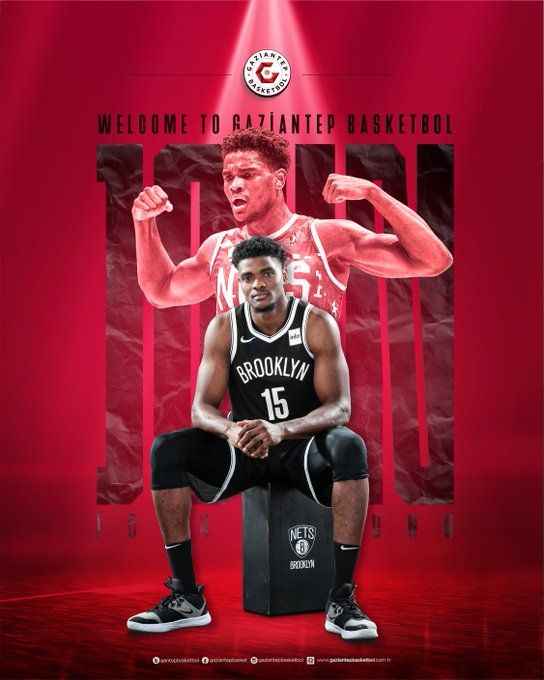 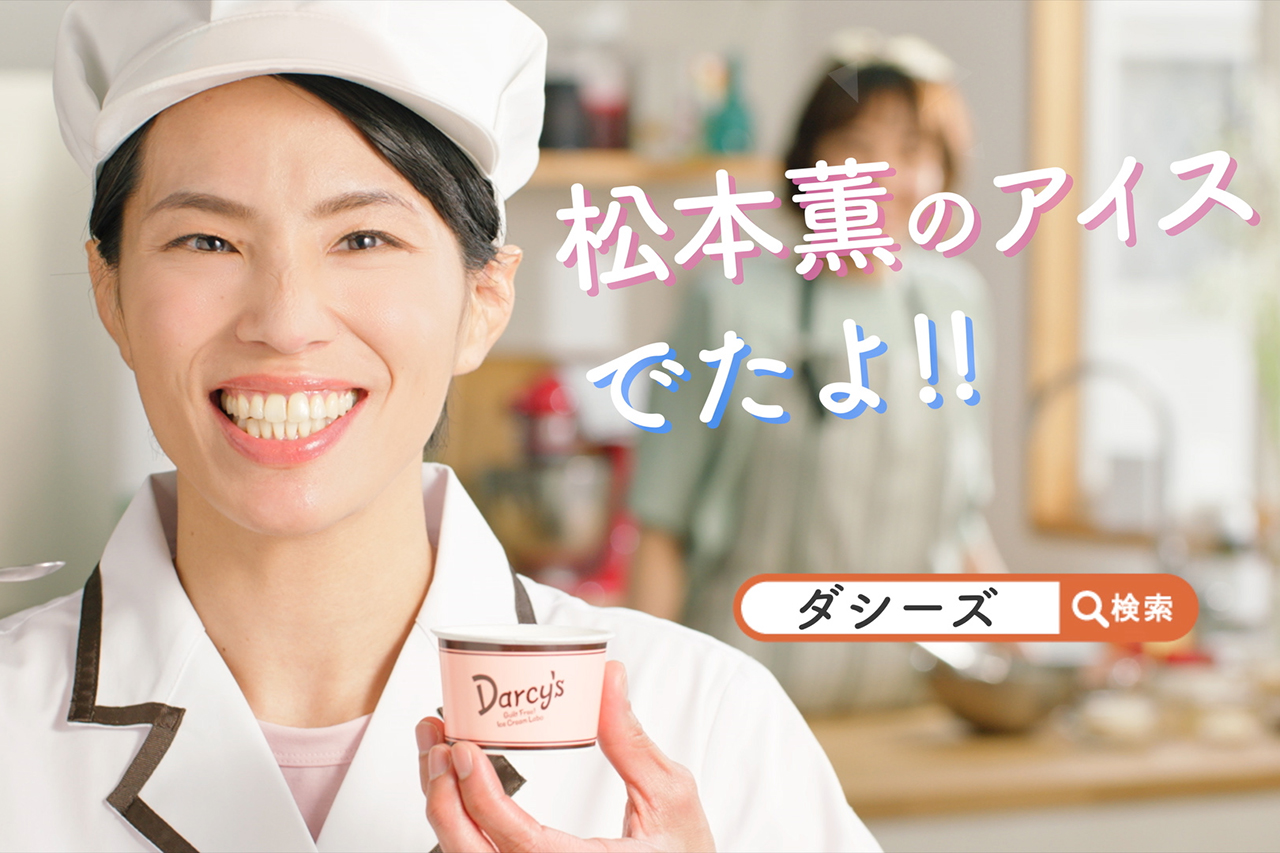