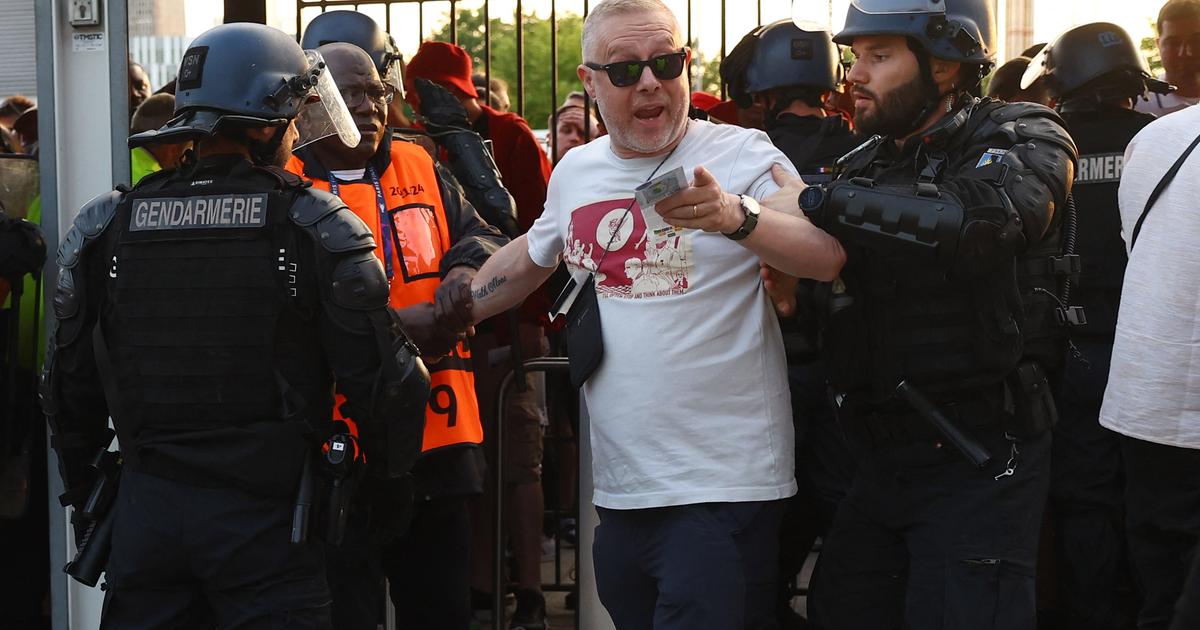 Hearing in the Senate on Tuesday, a leader of the European body indicated that the investigation could take “two or three months”, and that a conclusion could be unveiled “in September”.

The independent investigation commissioned by UEFA at the end of May into the security fiasco of the Champions League final at the Stade de France began this week and should deliver its conclusions. “in September”said a leader of the European body heard Tuesday in the Senate. “Everyone must be questioned in the investigation, it started this week”said Martin Kallen, managing director of UEFA Events, UEFA’s commercial operations subsidiary. “We thought that the investigation would take at least two or three months. As it starts now, you could say somewhere in September”, he argued before the senatorial delegation which is working on the incidents at the Stade de France. UEFA has entrusted its internal investigation to the former Portuguese Minister of Education, Youth and Sport, Tiago Brandão Rodrigues.

SEE ALSO – Behind the scenes of Real Madrid’s coronation

In front of the senators, Martin Kallen returned to the role of UEFA in this final: the organizing body of the Champions League in particular keeps control of the ticket office, a source of controversy since the French authorities initially put the incidents on the account of one «fraude massive» counterfeit notes, arousing the anger of supporters’ associations. For the manager, paper tickets, which are easier to falsify, were less appropriate than certified electronic tickets. But “It’s not just the paper tickets that created the chaos in front of the doors”he argued. “The causes are multiple: transport strike, bad reactions from stewards, law enforcement, there have been delinquents (within the perimeter, Editor’s note), an extremely large flow in front of the stadium without tickets or with counterfeit tickets.”

Read alsoImages erased from the Stade de France: the political world cries out for “scandal”

The manager has in passing demolished the controversial figure of “30,000 to 40,000 English supporters” with counterfeit banknotes or without banknotes. Data initially mentioned by the Minister of the Interior, Gérald Darmanin. “We had around 2,600 tickets brought to the turnstiles which were fake”a this Martin Kallen. “But a lot of counterfeit tickets never made it to the turnstiles. (…) How much? We don’t know, we couldn’t really check. It is not believed that this was the figure mentioned after the first days in France, more or less 30,000 to 40,000., he said. Liverpool and Real Madrid supporters must in turn be heard by the Senate on Tuesday at 4:30 p.m.

Read also“At the Stade de France, one of my friends was stabbed” 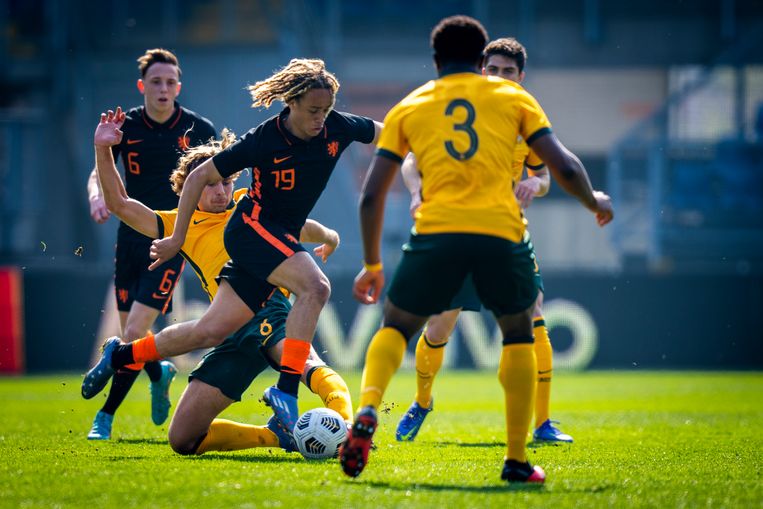 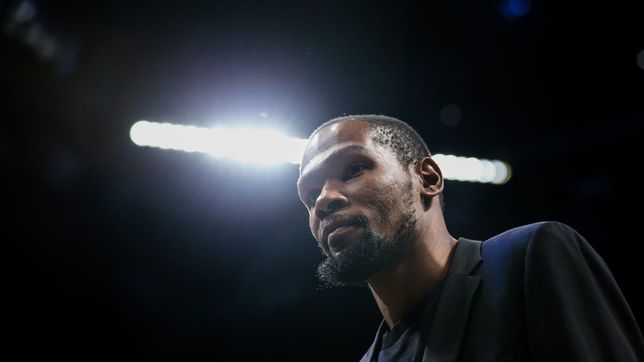