U-turn at Lewandowski? Salihamidzic met Zahavi and the FCB star 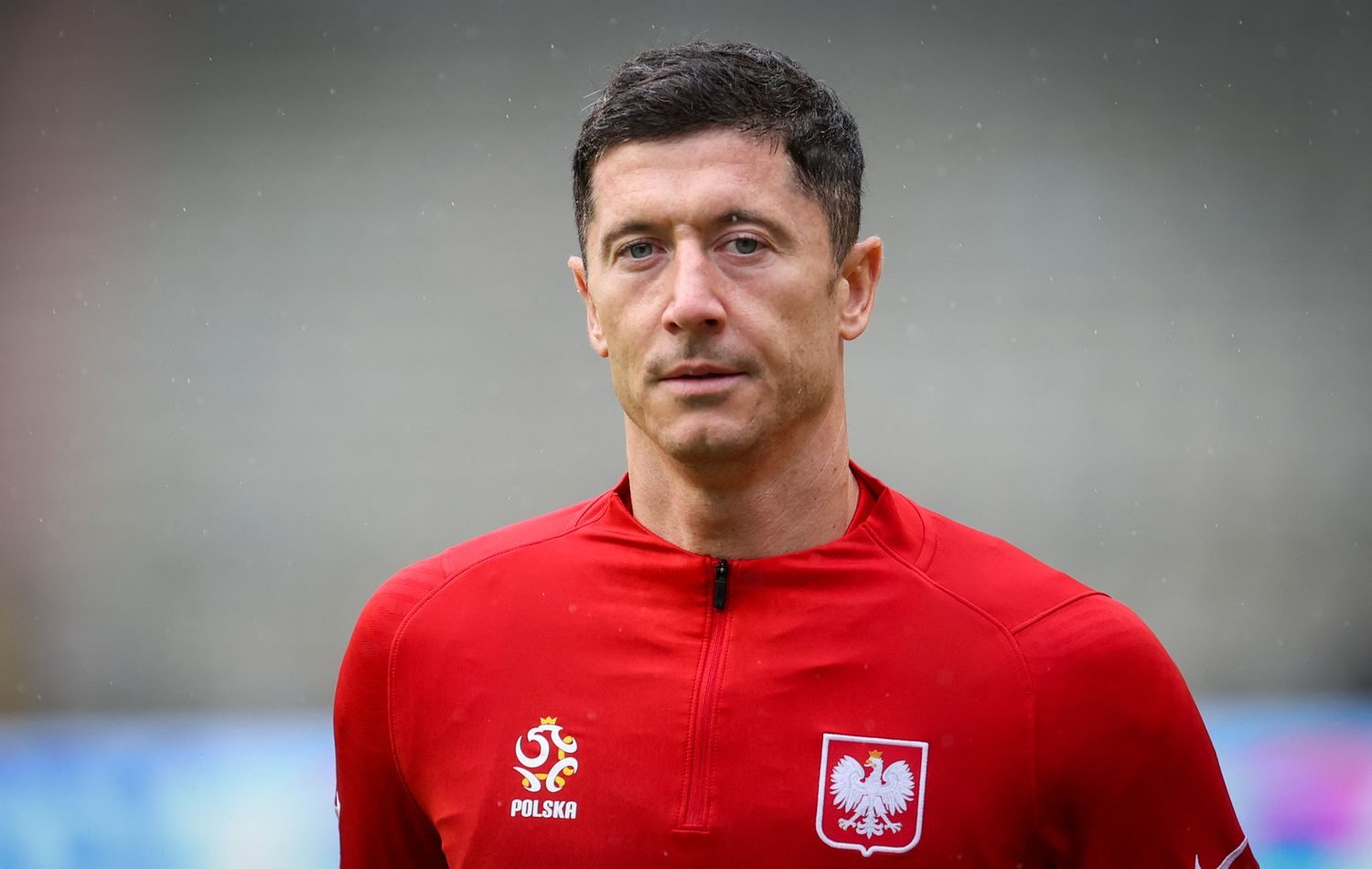 It has been relatively quiet around Robert Lewandowski in the past few days. The 33-year-old Pole and Bayern have recently “reconciled” and agreed that they no longer want to comment publicly on the current situation. According to the latest media reports, FCB sporting director Hasan Salihamidzic and Lewandowski met in person last week.

At the end of April there was a meeting between Lewandowski advisor Pini Zahavi and the Bayern bosses. As “Sky” reporter Florian Plettenberg reports, there was another “Lewandowski summit” between Hasan Salihamidzic and the players’ side last Wednesday. Accordingly, the Bosnian met Lewandowski and Zahavi personally on Mallorca.

Lewandowski continues to push for a move to FC Barcelona

According to Plettenberg, the talks between Salihamidzic and Lewandowski were very constructive. However, nothing has changed in the current situation. The FIFA world footballer continues to push for a move to FC Barcelona and would like to leave FCB early after eight years. The Munich team, on the other hand, are not willing to give up the top scorer before the summer of 2023, even after the Mané coup.

It is interesting: FC Barcelona would like to increase the pressure on Bayern. According to consistent media reports, the Catalans are preparing a new €50m offer for Lewandowski. This would clearly exceed the transfer demands of Munich, which should amount to 40 million euros.

The problem: In addition to the financial aspect, Bayern also need a sporting solution. In plain language: FCB will not let Lewandowski go until an adequate replacement has been found. However, looking at the current options on the transfer market, finding a suitable candidate is anything but easy. 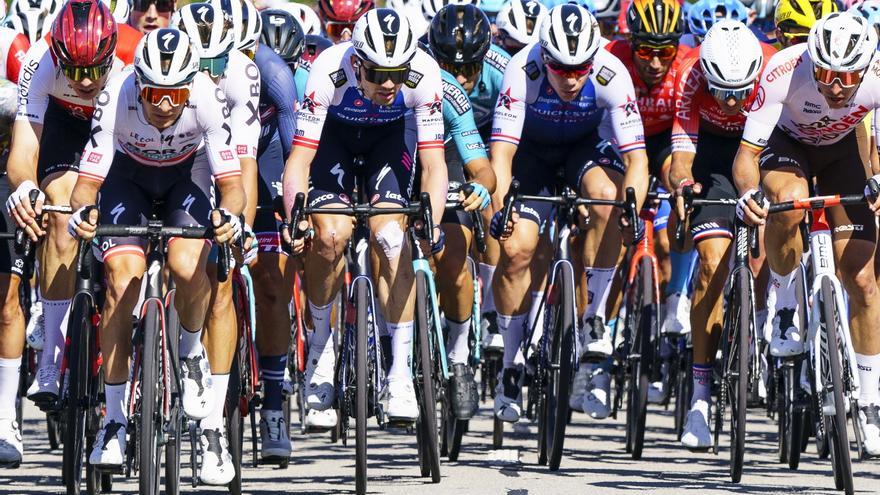