The quest for rewards continues. With 6 gold medals, Algeria provisionally takes 3rd place behind Turkey and Italy. We take stock of the results of Algerian athletes.

Organizing country of the 19th edition of the Mediterranean Games 2022, Algeria has so far won 13 medals in all, including 6 in gold (Karate, Greco-Roman wrestling and Badminton in doubles), 5 in silver and two in bronze. . After the first two prolific days for the Algerian athletes, the days of Tuesday and Wednesday were marked by two bronze medals, shot by Mohamed Fayçal Ouaghlissi (petanque) and the women’s doubles of the Rafle (Aissioui-Chibani) and one in silver , won by Lamia Aissioui in the women’s raid competition.

Tennis, end of the adventure

Against all odds, the Algerian men’s and women’s tennis selections left the JM Oran early and at the end of the second day of the singles and doubles events, played on Tuesday at the Habib-Khelil tennis club in Hai Salem. After the surprise elimination of Algerian gentlemen in the first rounds (Monday), Algerian tennis hoped to return to success among women. Unfortunately, Ines Ibbou and her teammates were eliminated in the second round in singles and quarters in doubles.

The Algerian judokas could not confirm the hopes placed in them. Their entry into the running on Wednesday was not a success. Algerians Yagoubi Bilal (-60 kg), Faiza Aissahine (-52 kg) and Yamina Hallata (-57 kg) settled for fifth place on the first day of the judo tournament. The other two Algerian representatives in the first day of judo, Imene Rezzoug (-48 kg) and Cherrad Rachid (-66 kg), lost their first two fights, both in the first round and in repechage. Thus, they leave the JM by the small door.

National boxing at the rendezvous

With the bronze medal assured by Chouaib Bouloudinats (+91 kg), beaten Wednesday in the semi-final by the Egyptian Yousry Hafez, it will be 13 medals assured for Algeria. 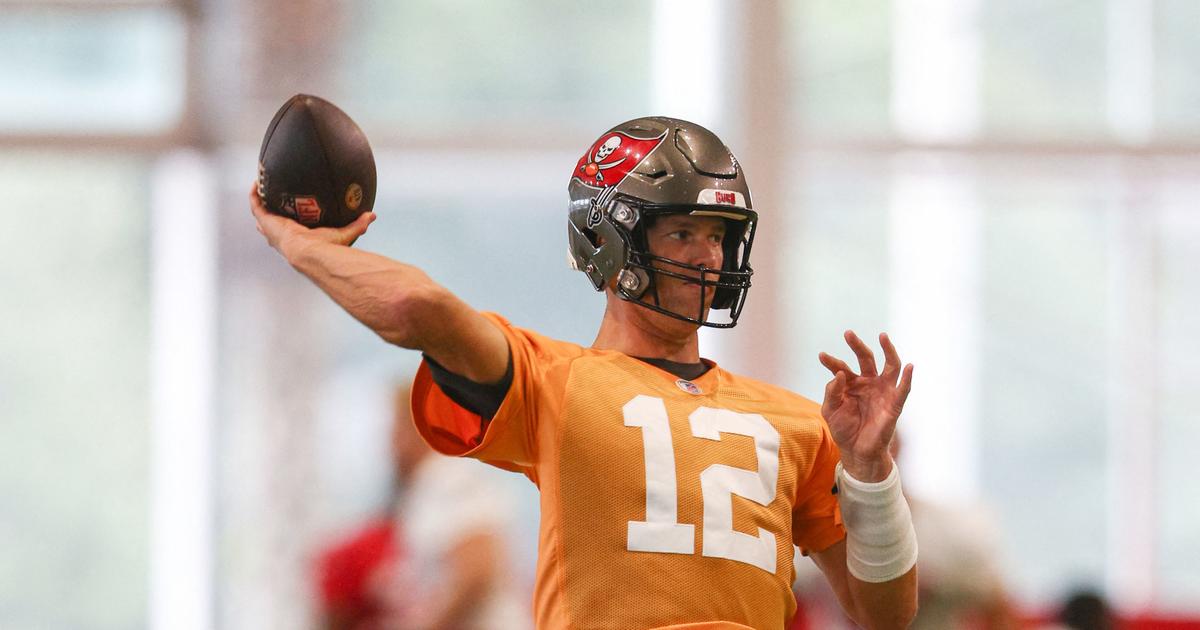