Will the lions bring back their savior?

TSV 1860 Munich is still looking for an assistant coach for head coach Michael Köllner (52). After the digging on the preferred candidate Nate Weiss (34 / VfB Stuttgart) was unsuccessful, 1860 now has a new candidate on the list:

According to BILD information, Torsten Fröhling (55) is a hot candidate. From 1860 rescuer to assistant coach?

Löwen fans still get goosebumps when they remember the pictures from June 2, 2015: the crying merry boy on the bench in the Allianz Arena.

1860 had saved themselves in the second division with a 2-1 win in the second leg (first leg: 0-0) against Holstein Kiel. During his time in Munich (2013 to 2015), Fröhling made a name for himself both as a youth coach and among the professionals.

Since leaving as a regional league coach at FC Schalke 04 II in March, the native of Hamburg has been looking for a job.

Köllner and Fröhling – that could fit! While the Upper Bavarian doesn’t shy away from the spotlight, Fröhling likes to act from the second row, convincing with his calmness and experience.

But not only the position of assistant coach is still vacant. “The squad planning is not yet complete, two attacking midfielders should come, reveals Michael Köllner. But he emphasizes: “We are in no hurry.” 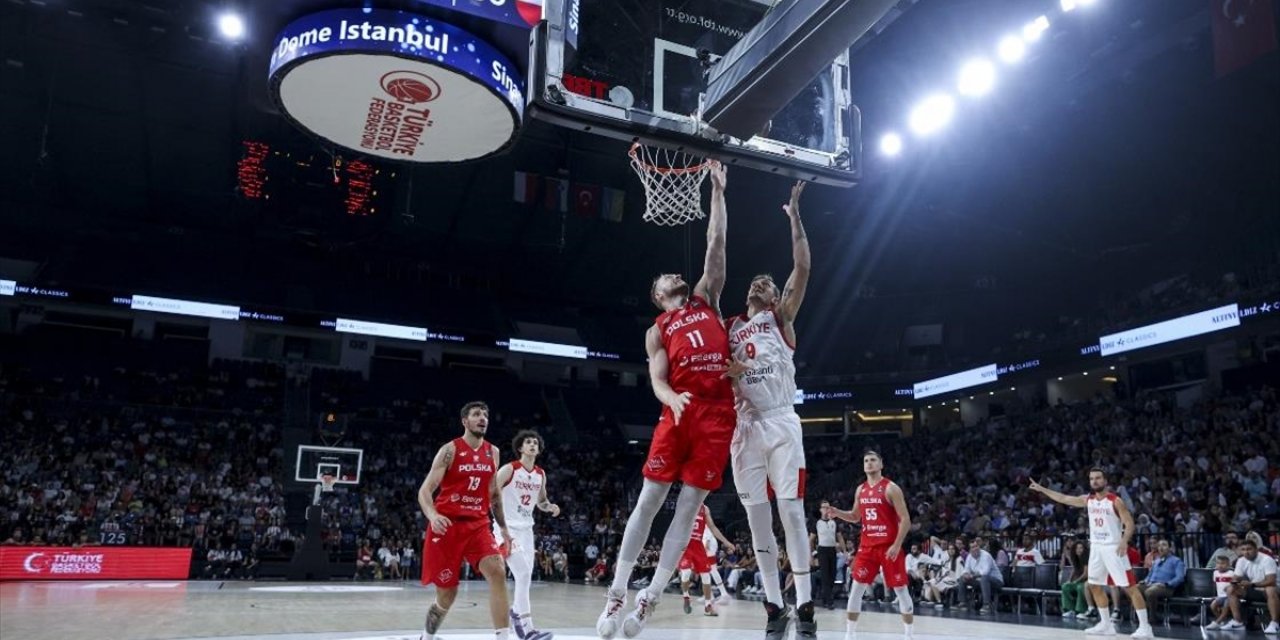