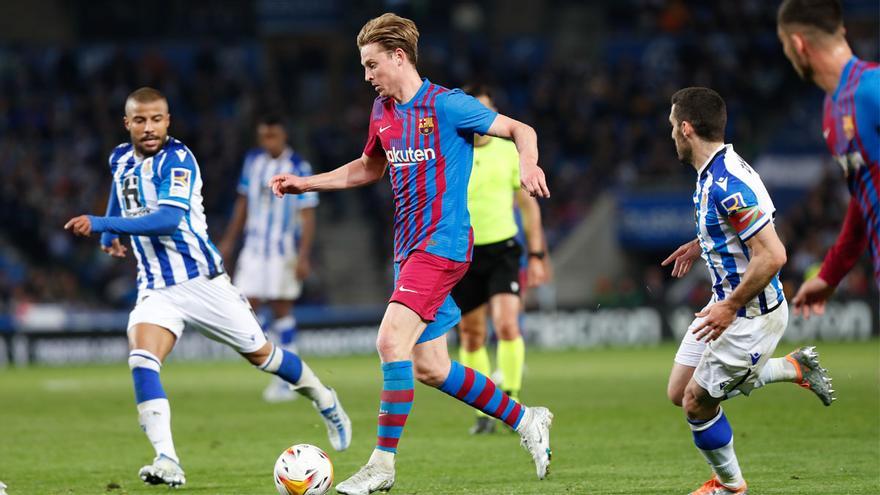 The final value of Frenkie de Jong will be 85 million euros, in the absence of defining what amount will be fixed and in variable concepts

The midfielder, for the moment, is still reluctant to change teams

€85 million. This would be the final price Manchester United and Barça would have agreed for Frenkie de Jong, as confirmed by the journalist Fabrizio Romano. A figure that has yet to reflect what amount will correspond to a fixed payment – the English offer is around 65 million-and how much would be paid in variables, which right now could be other 20 million, although Barça will try to make this figure less. If the signing is carried out, the midfielder would become the most expensive dutch footballer in history.

The operation is entering the final stretch, -both clubs are negotiating the different add-ons to reach the amount agreed in variables-, although De Jong is still reluctant and would have confessed not wanting to change teams. Frenkie has expressed on numerous occasions his satisfaction with Xavi’s team and is not in the business of going ahead with the negotiations with the English team. Just the presence of Erik ten Hag, after the arrival of the new coach at United, he could unravel his signing for the ‘red devils’. 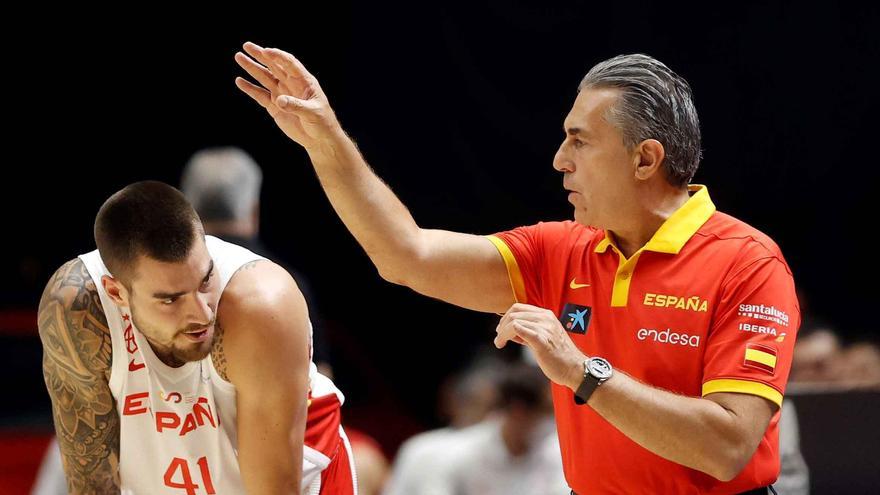