Karim Adeyemi has already been signed by Borussia Dortmund to bolster the attack, but they won’t stop there. They have made an offer to Ajax to attract another attacker. (Read more)

Zinedine Zidane has long been named as PSG’s new coach. Now the Parisians have arrived at a new name to become head coach. (Read more)

Sporting Charleroi strengthens itself with a Belgian youth international

The one’s death is the other’s bread. Sporting Charleroi, for example, was able to secure a Belgian promise international from the lost Excelsior Mouscron. (Read more)

Anderlecht is working on it: ‘Two attacking reinforcements almost complete and now looking for another striker’

Times are getting busy at Lotto Park, where one transfer after another has to be completed. (Read more)

Last winter, Anderlecht had already shown interest in two AS Roma players. One eventually moved to Kortrijk, the other stayed in Rome. (Read more)

At Zulte Waregem, four newcomers have already been introduced. However, it remains to be seen on the outgoing side what will happen. (Read more)

Club Brugge and Genk have to compete with Ajax and PSV, among others, for JPL revelation

It could well be the most notable deal of the transfer summer. A young player from the Belgian league is attracting the attention of top clubs from home and abroad. (Read more)

Manuel Da Costa was still under contract with Waasland-Beveren for another year, but the club has already dissolved his contract by mutual agreement.

Raheem Sterling has been mentioned for a while at both Real and Atletico Madrid, but would now remain in his own country. (Read more)

Internazionale really wants Romelu Lukaku in. According to Italian media, they would have submitted an improved offer to Chelsea.

‘Nicolas Raskin has an offer to leave for the Turkish league’

Nicolas Raskin was one of the bright spots in the difficult season of the Rouches. (Read more)

Jason Denayer has ended his contract with Olympique Lyon and is looking for other places. (Read more)

Filip Kostic stands according to Sport1 on the Juventus list. So he could be on his way to Serie A in Italy.

Official: ex-youth player of Anderlecht and Standard is going to try luck in Dutch second division

MVV Maastricht announced that it has strengthened itself with a Belgian goalkeeper. (Read more) 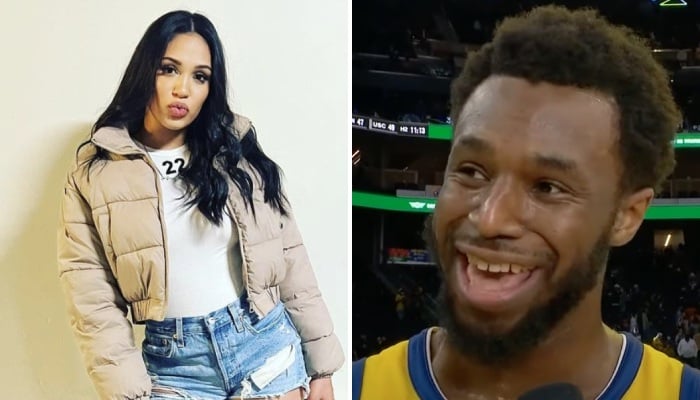