Transfer market today June 15, last minute | Madrid is going for the prodigious Bellingham and Morata is ready to return to Atlético 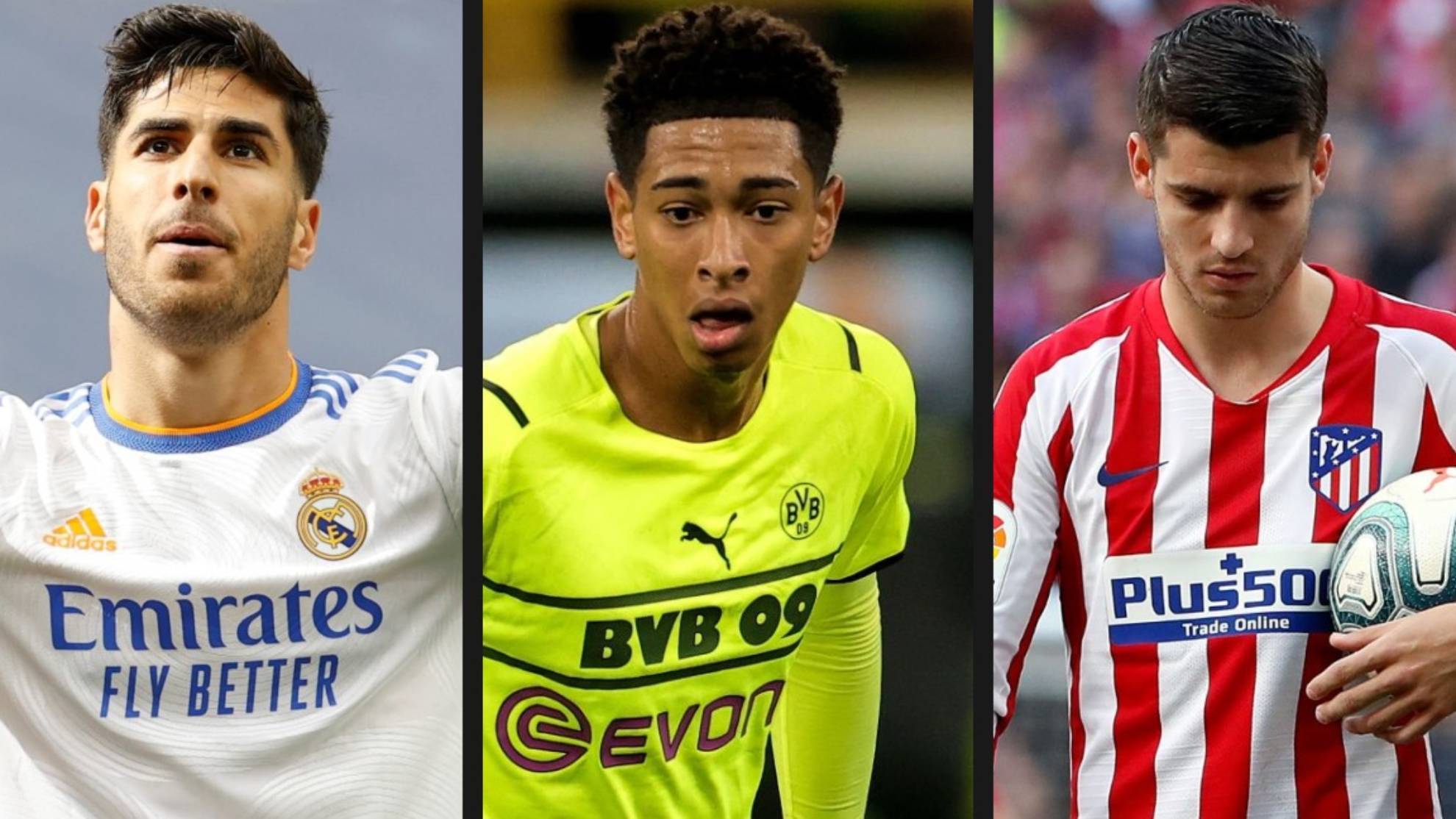 – Real Madrid presents Tchouaméni: Real Madrid presented Aurélien Tchouaméni, the second signing of the season after Rüdiger and who signs for Real Madrid until 2028. A six-year contract with which the white team ensures one of the most promising midfielders in the European football and for which he has paid 80 million euros to Monaco.