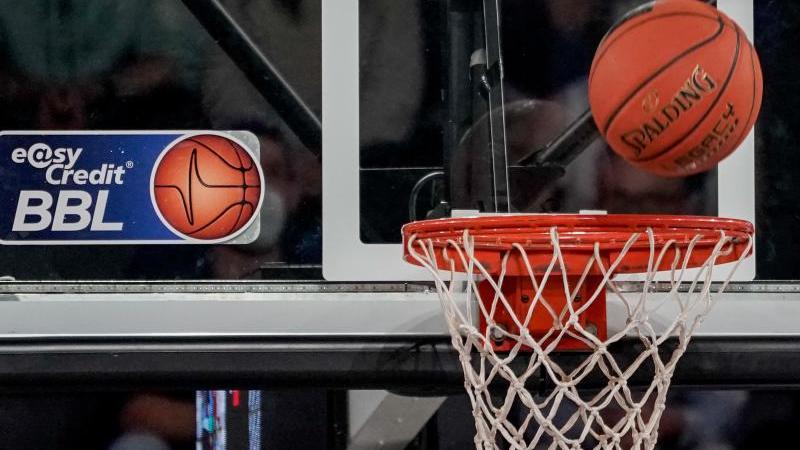 Hamburg (dpa / lno) – Basketball Bundesliga club Hamburg Towers has completed its coaching team. Almost two weeks after head coach Raoul Korner was hired, Hamburg announced that Benka Barloschky would extend his contract as an assistant by two years and that Stefan Grassegger would join as an additional assistant coach. The 32-year-old Austrian has worked as Korner’s assistant at the Austrian Basketball Association (ÖBV) for the past three years. His contract in Hamburg runs until the summer of 2024.

He has the impression “that the Towers successfully combine competitive sport with a very social approach. That’s impressive and based on my recent experiences I don’t take it for granted,” said Grassegger. Both assistant coaches are “very positive personalities who also fit perfectly into our family working environment,” emphasized Managing Director Marvin Willoughby. 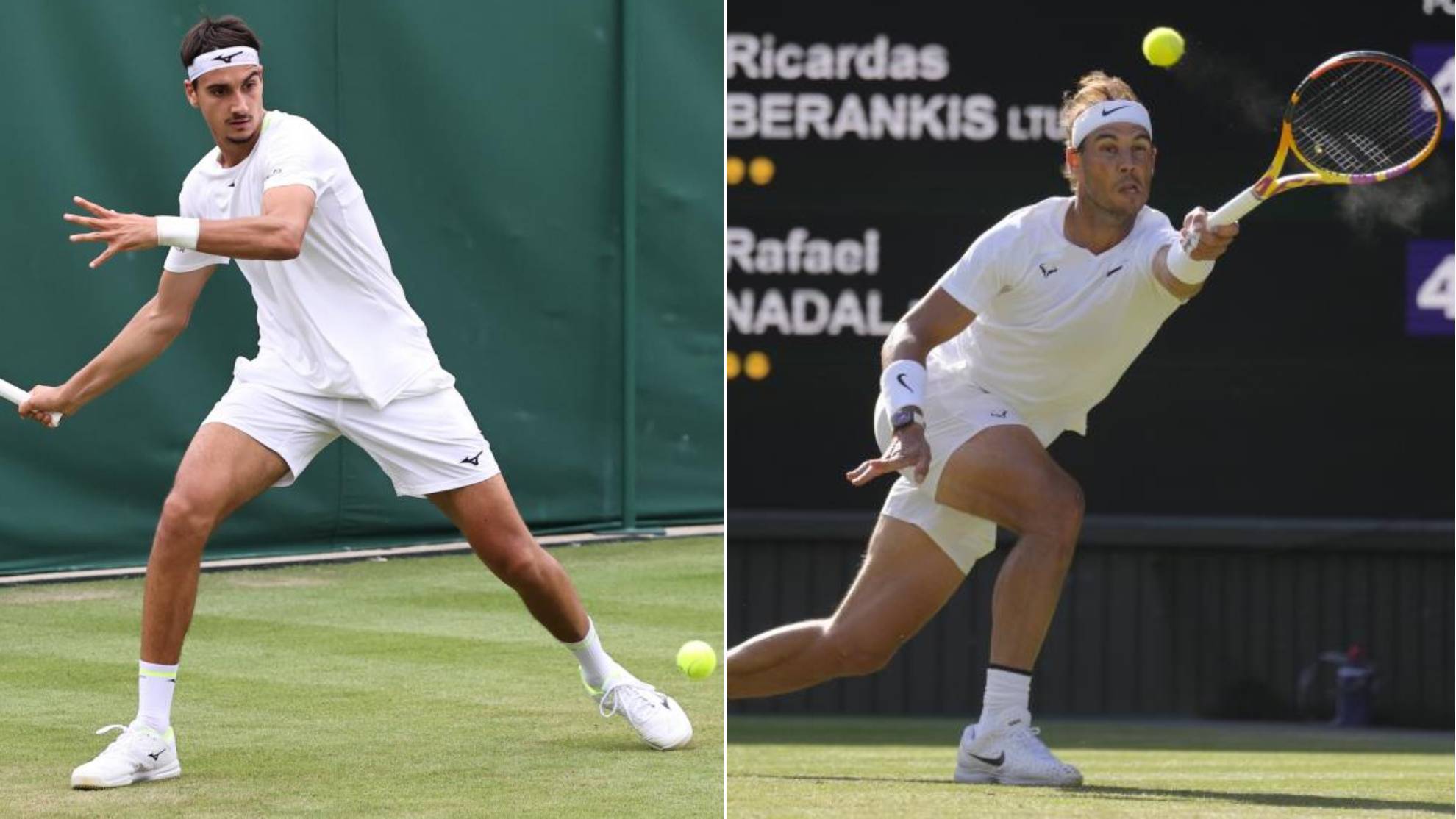 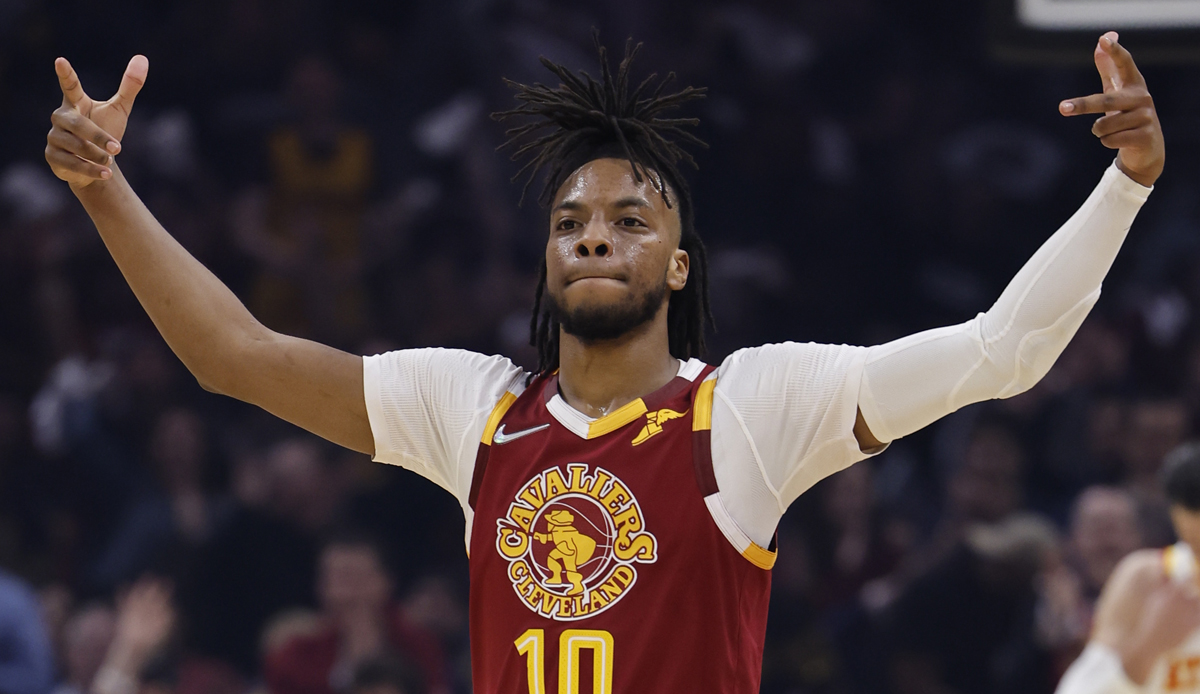