Tour de Suisse: 30 runners positive for Covid-19… should we be worried in view of the Tour de France? 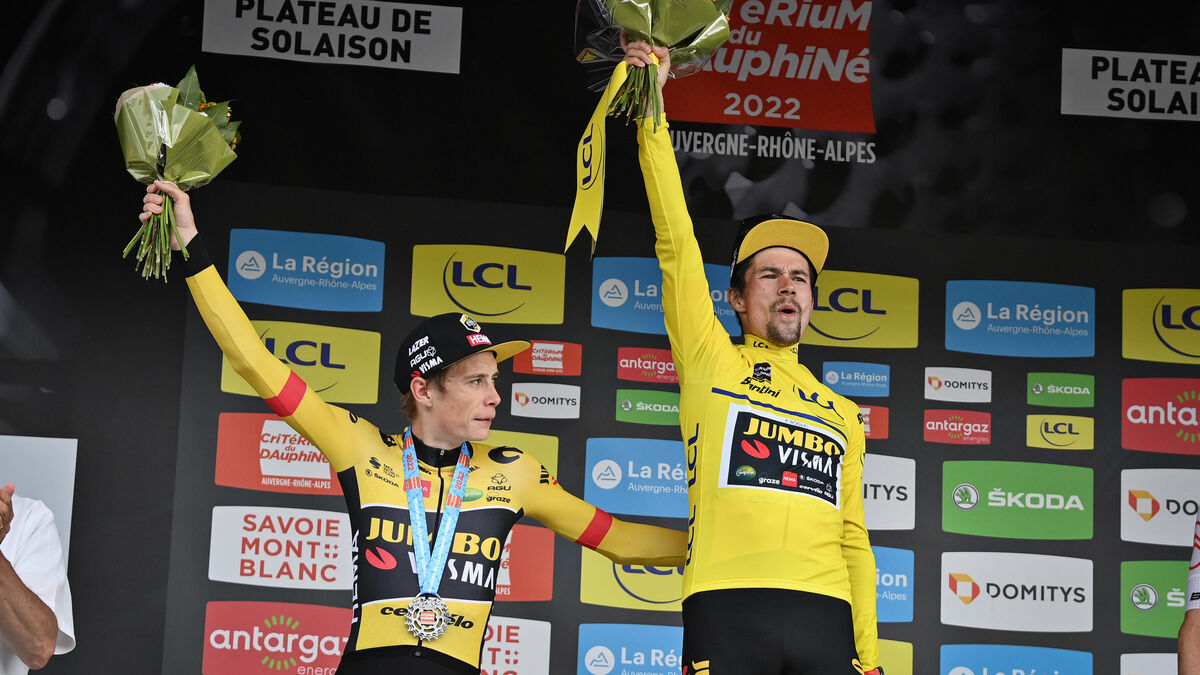 No more than the population as a whole, professional sport is not done with Covid-19 and is currently facing an epidemic rebound. Friday at the start of the 6th stage, the Tour de Suisse, one of the last major preparatory races before the Grande Boucle, saw nearly thirty riders pack up on their own because of positive tests or because of to be case contact.

Four teams in their entirety withdrew, Jumbo, Emirates, Bahrain and Alpecin, as well as one or more elements of six other formations, starting with the leader, the Russian Aleksandr Vlasov, who tested positive in the wake of his victory in the Stage 5 Thursday.

Race director Olivier Senn said on Friday morning that the teams and riders who withdrew had followed their own rules and that he intended to ensure the race continued, as permitted by regulation. And as long as enough competitors remain in the race until Sunday.

In the event of a positive rider in competition, the UCI’s Covid protocol does not impose any particular procedure, such as the withdrawal of the team as a whole.

In view of the Tour de France (July 1 to 24), nothing is completely settled in the event that a rider tested positive for Coronavirus comes to report. As it stands, the UCI protocol simply says that a group comprising the event’s Covid manager as well as “a member representing the teams, the riders, the organizer and the doctors” must be formed in order to enable the UCI, “after consultation with the organizers and the national authorities”, to take an appropriate decision.

The director of the Tour de France, Christian Prudhomme let it be known in the daily l’Équipe on Friday that he “will respect the protocol and the recommendations of the UCI”.

In 2020 and 2021, the Tour de France had not deplored any positive case but during these last two editions, the race had been surrounded by a very strict health bubble. 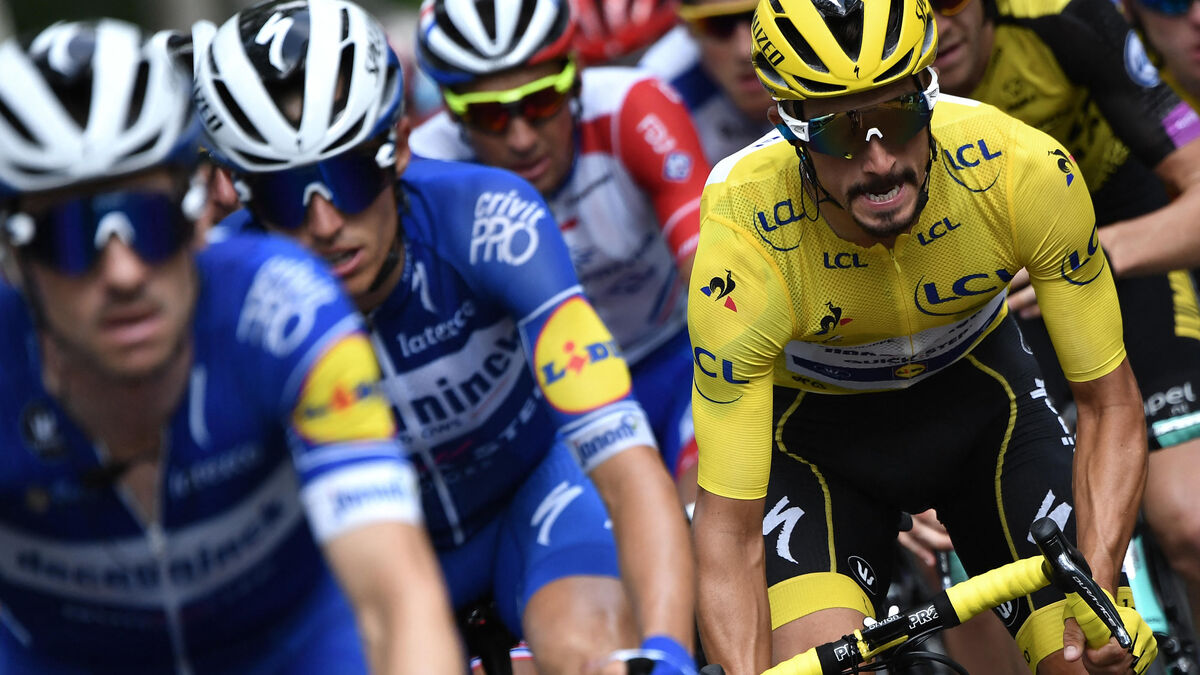 “Without Julian Alaphilippe, the French will be a little less interested in the Tour de France” 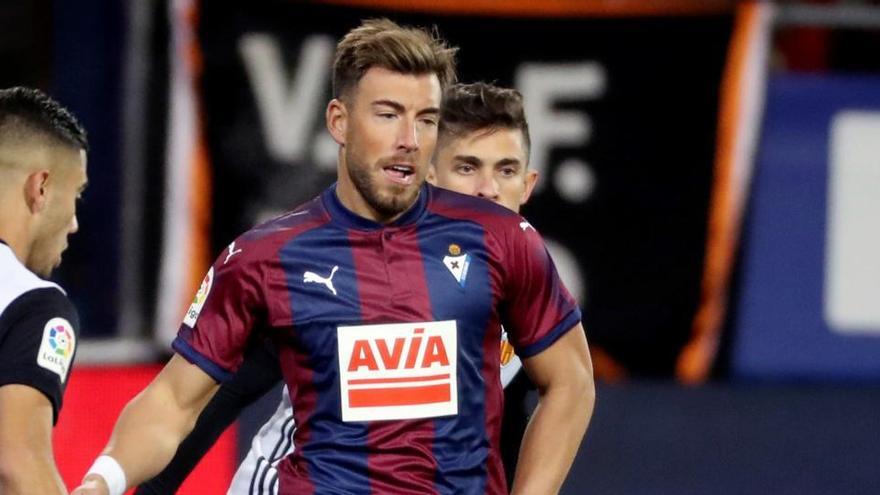 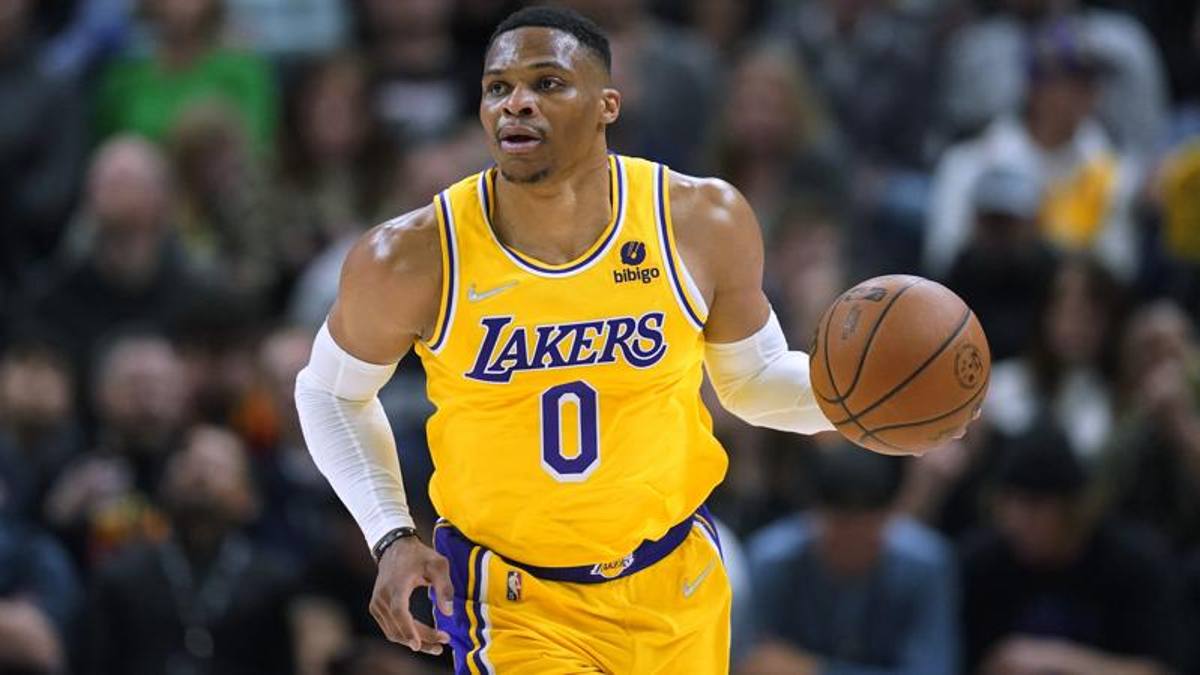