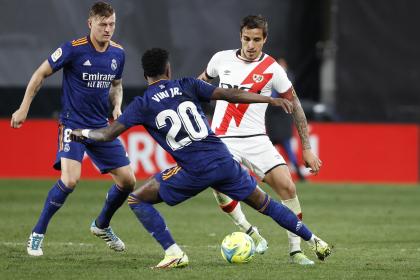 Not everything is rosy with the arrival of Aurélien Tchouaméni at Real Madrid. Well, one of the benchmarks in the midfield like Toni Kroos, is realizing that the veterans will play a secondary role in this planning of the team led by Carlo Ancelotti under the presidency of Florentino Pérez.

Real Madrid’s midfield has been filled with experienced players such as Luka Modric, who renewed for another year, Casemiro, 30, and Toni Kroos, 32, respectively. For their part, these veterans will have the role of instructing the new blood that arrives in the Spanish capital such as Eduardo Camavinga from a great last season, Aurélien Tchouaméni recently arrived and Federico Valverde from excellent performances with 19, 22 and 23 years respectively.

Although Toni Kroos is a fundamental axis in the Spanish team, he knows that it will not be easy with an overcrowded midfield, if he also adds Dani Ceballos who has not yet defined his future and the last participations left Carlo Ancelotti, Florentino Pérez, managers and white fans.

According to SER Deportivos, Real Madrid moved in search of agreeing on the renewal of Toni Kroos, but the German himself gradually moved away from these talks. According to the radio network, Kroos wants to wait how the season goes before deciding anything. However, he will have to speed up his decision, since his contract ends in 2023.

With Luka Modric already tied for another year, and Federico Valverde until 2027, they were looking to continue with Toni Kroos, but now they will have to respect a surprise decision made by the German. Continuing along the same line, SER Deportivos maintains that their thoughts at this time may be due to not wanting to damage that youth renewal that they are bringing to Real Madrid.

Before contemplating anything, the German midfielder will have to recover physically, as he had one or another injury in the course of last season that was not in the plans of the club or the Teuton. Calmly analyzing his decision will be paramount for the former Bayern Munich. 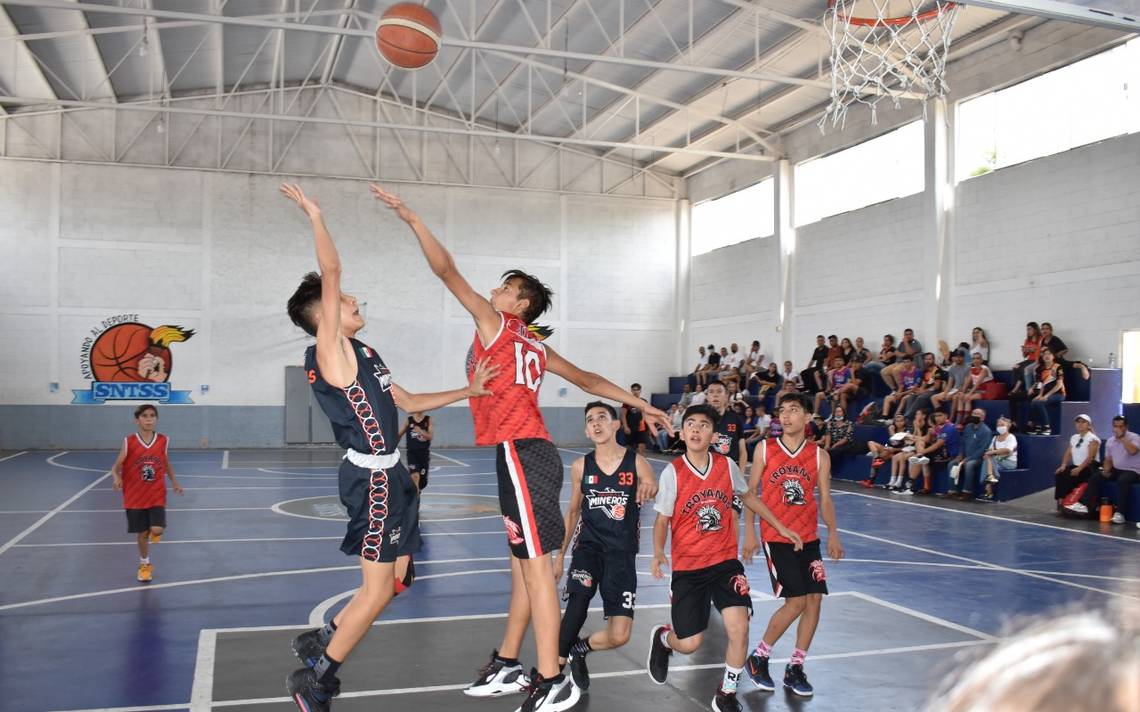