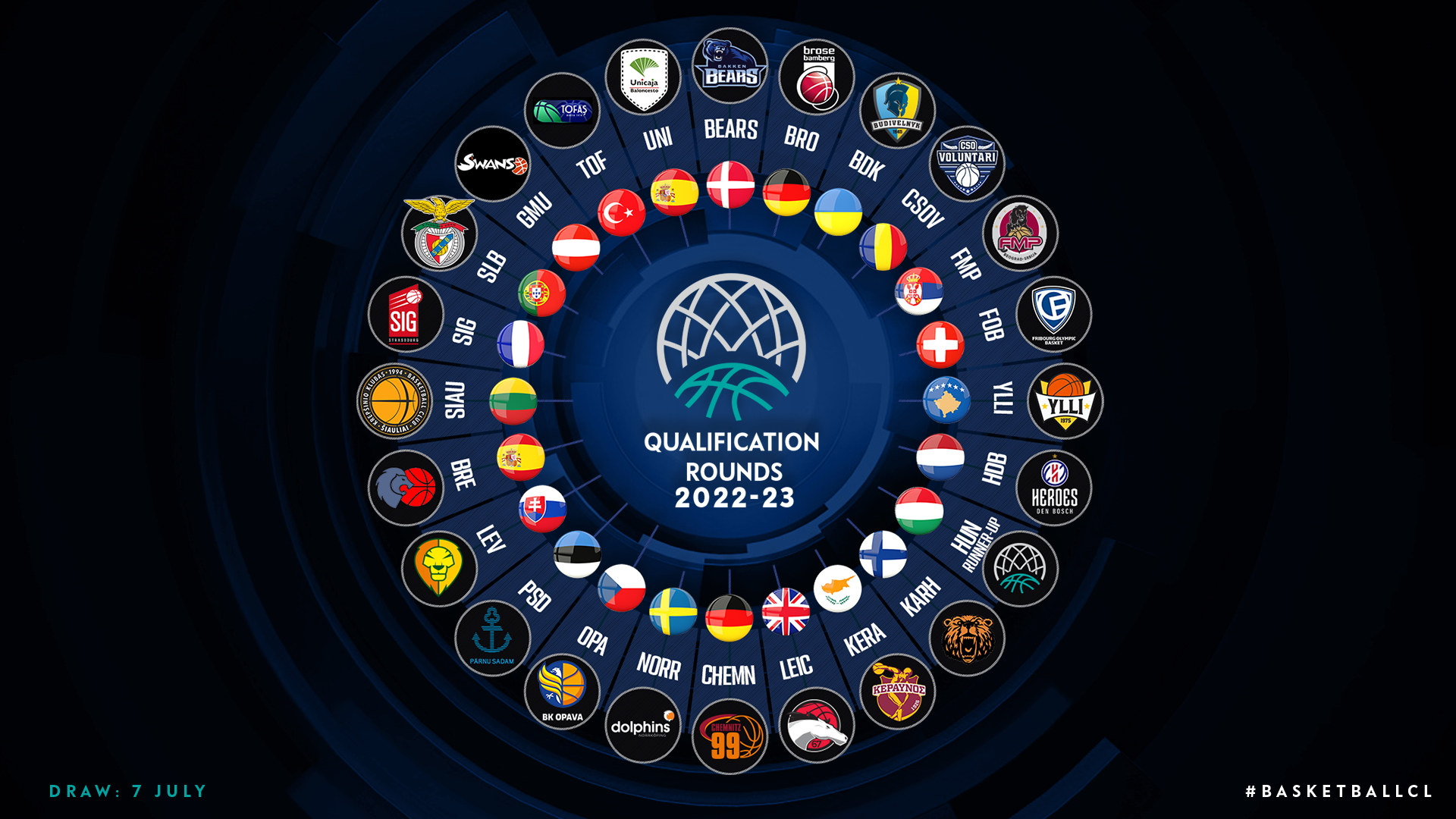 Tofaş Basketball Team will compete in the qualifying round to represent Bursa and our country in the European Cups in the Basketball Champions League in the 2022-2023 season. The new season draws will be drawn on July 7 in the tournament.

In the tournament, the new season draws will be drawn on July 7 and the season will start with the qualifying round matches that will start on September 21. The regular season, which will consist of 32 teams with 4 teams coming from the qualifying round, will be played in four groups of 8 teams each, and the group leaders will advance directly to the round of 16. The teams ranked second and third in their groups will try to make it to the play-offs as a result of the play-in matches. Regular season matches in the Basketball Champions League will start on October 4th.

Teams to Participate in the Qualifying Round;

read more  "Not all opinions are respectable"

Teams Qualified to Take Place in the Regular Season; 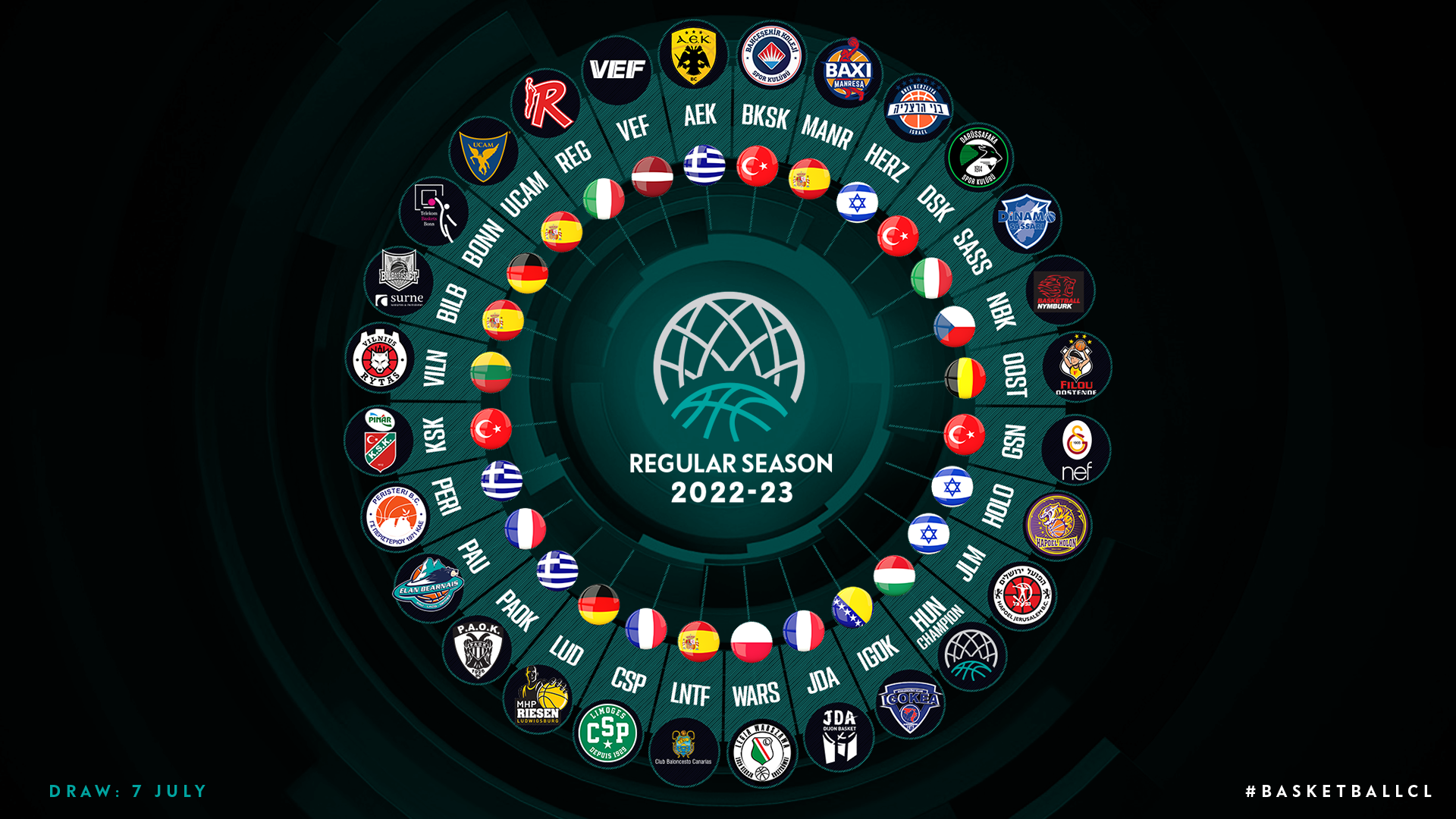