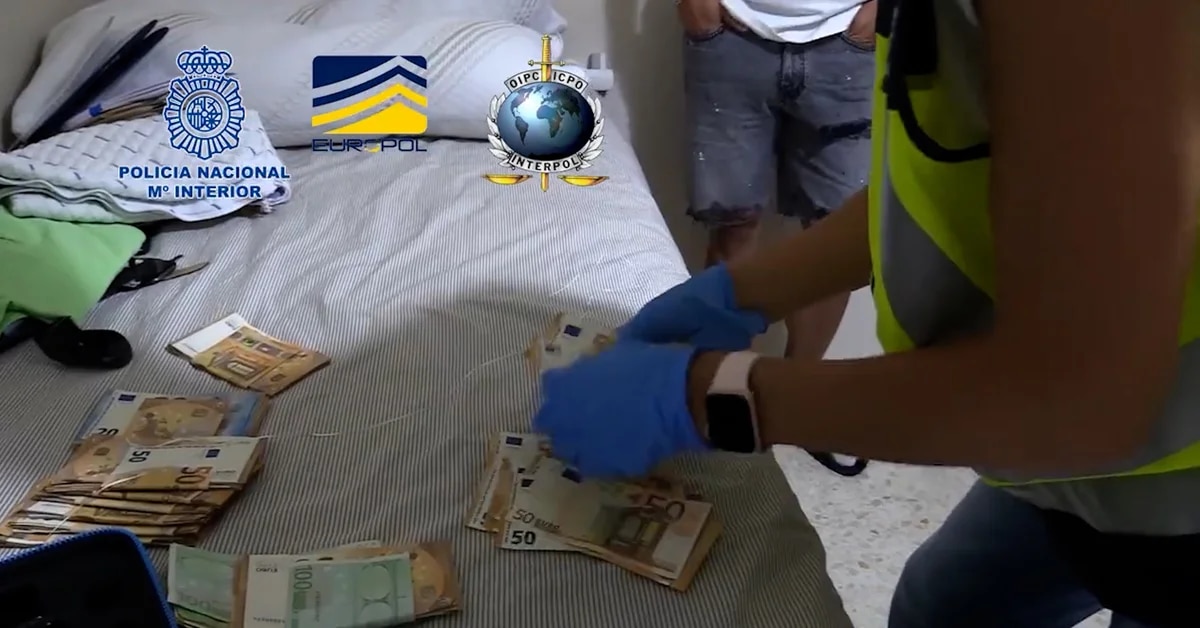 The operation against an organization that was allegedly engaged in fix matches in the field of Spanish Football Federation (RFEF) and the Gibraltar National League to profit from sports betting has concluded with Twenty one detainees.

As reported on Wednesday by the National Police, the detainees, to which are added six others under investigation and among those who there are footballers from Second and Third, Fourth and Fifth category of Spanish football, they could have cheated for more than 500.000 euros.

After this operation, was carried out in conjunction with Interpol and Europolthe Police considered this organization dismantled with branches in Cádiz, Badajoz, Seville and Almería, whose members are accused of belonging to a criminal organization, corruption between individuals in the sports field and fraud against gaming operators.

THE INTERNAL STRUCTURE: ROLES AND POSITIONS

The organization was composed of two “leaders” -two men linked to the world of professional football- and other footballers who took advantage of their profession to provide privileged information.

Also “achievers” were part of itwho provided their identities to operate in the internet game in exchange for one hundred euros and “mules” who went in person to different gambling halls to make pre-fixed sports bets and collect the prizes obtained, the Police explained in a statement.

The first suspicion was detected in May 2021 due to irregular behavior in the betting market in a Third Division football matchbut its existence is prior to that date.

Thanks to the coordination channels that the National Police maintains open with the RFEF, the General Directorate for the Regulation of Gambling (DGPJ) and the National Professional Football League, after its detection The alert was transferred to the National Police Center for Integrity in Sport and Betting (CENPIDA) of the Central UDEV.

This body, specialized in the investigation of corruption in sports, verified the existence of this organization, led by two men linked to the world of professional football who took advantage of the personal ties they had with the players and members of the Third Division soccer teams. 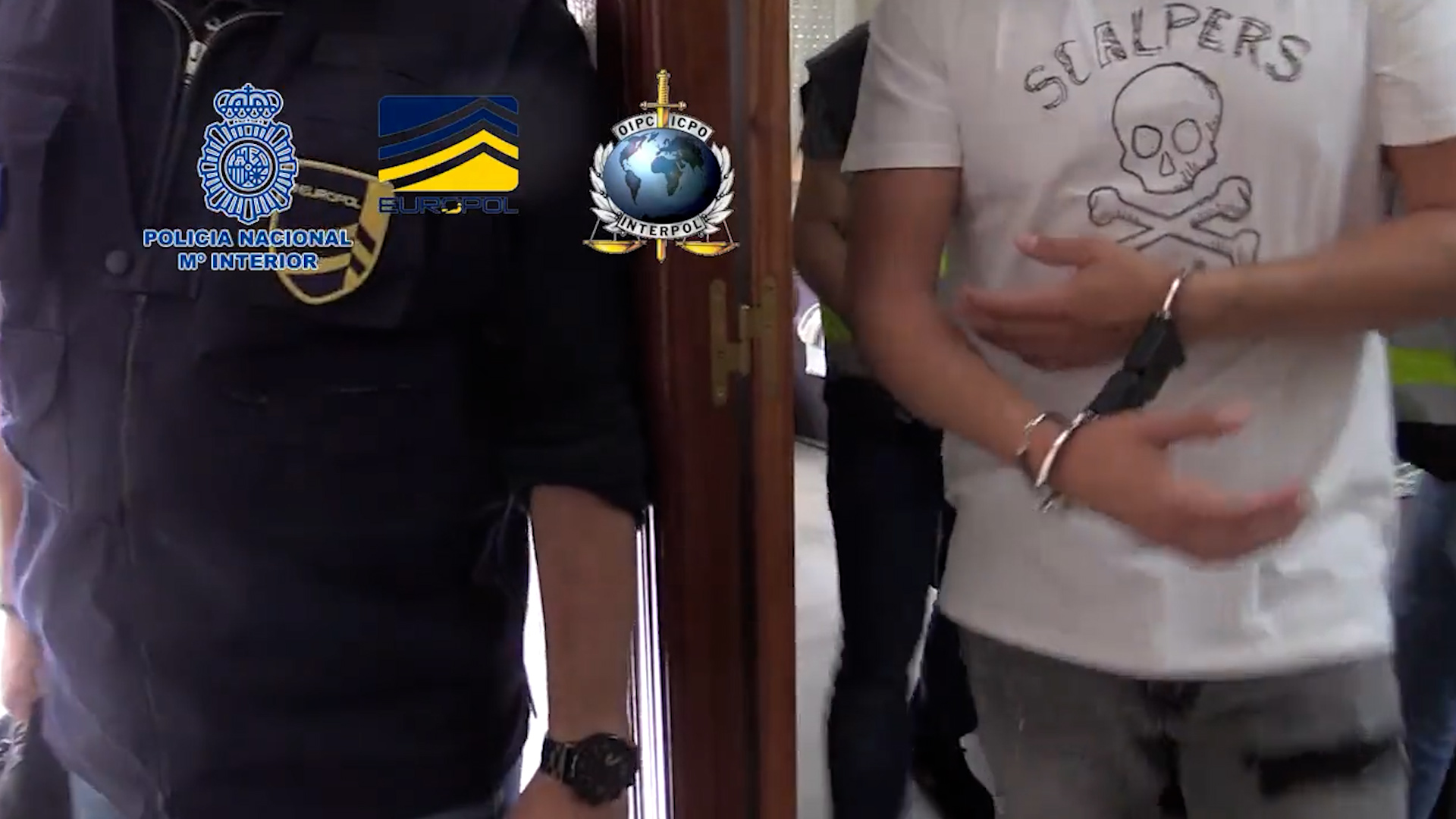 THE MODE OF OPERATION

The athletes in question Provided internal team information, such as last minute lineups, discards or game systems. To do this, the leaders of the network created encrypted communication groups with the protagonists themselves to manage sports fixes and obtain great profits with their bets.

With that information, the leaders placed betsboth physically in the bookmakers themselves and, more frequently, in a online. In face-to-face bets, they used to make installments in installments to prevent the prize collection from generating the issuance of a prize certificate for the Public Treasury by the gambling hall.

Once the prizes have been obtained, the leaders of the network shared the profits between the athletes involved and the other members of the organizationwhich, according to the Police, used important security measures to make it difficult to identify the footballers and the rest of their members.

A fundamental part of the framework were lThe football players involved, including some from Atlético Sanluqueño. They allegedly organized sports fixes in different soccer teams under their influence.

In the operation there have been three house searches in which they have intervened €60,000 in cashas well as two vehicles, mobile phones and computer equipment.

Harsh punishments in tennis for match-fixing: six Spanish players received criminal convictions and suspended a tennis player for 16 years
Scandal in Nicaraguan soccer: they discovered a network of “match-fixing” and suspended players for life
The biggest match-fixing scandal in Turkish football ends in a hunt against opponents of Erdogan and sentences of more than a thousand years in prison 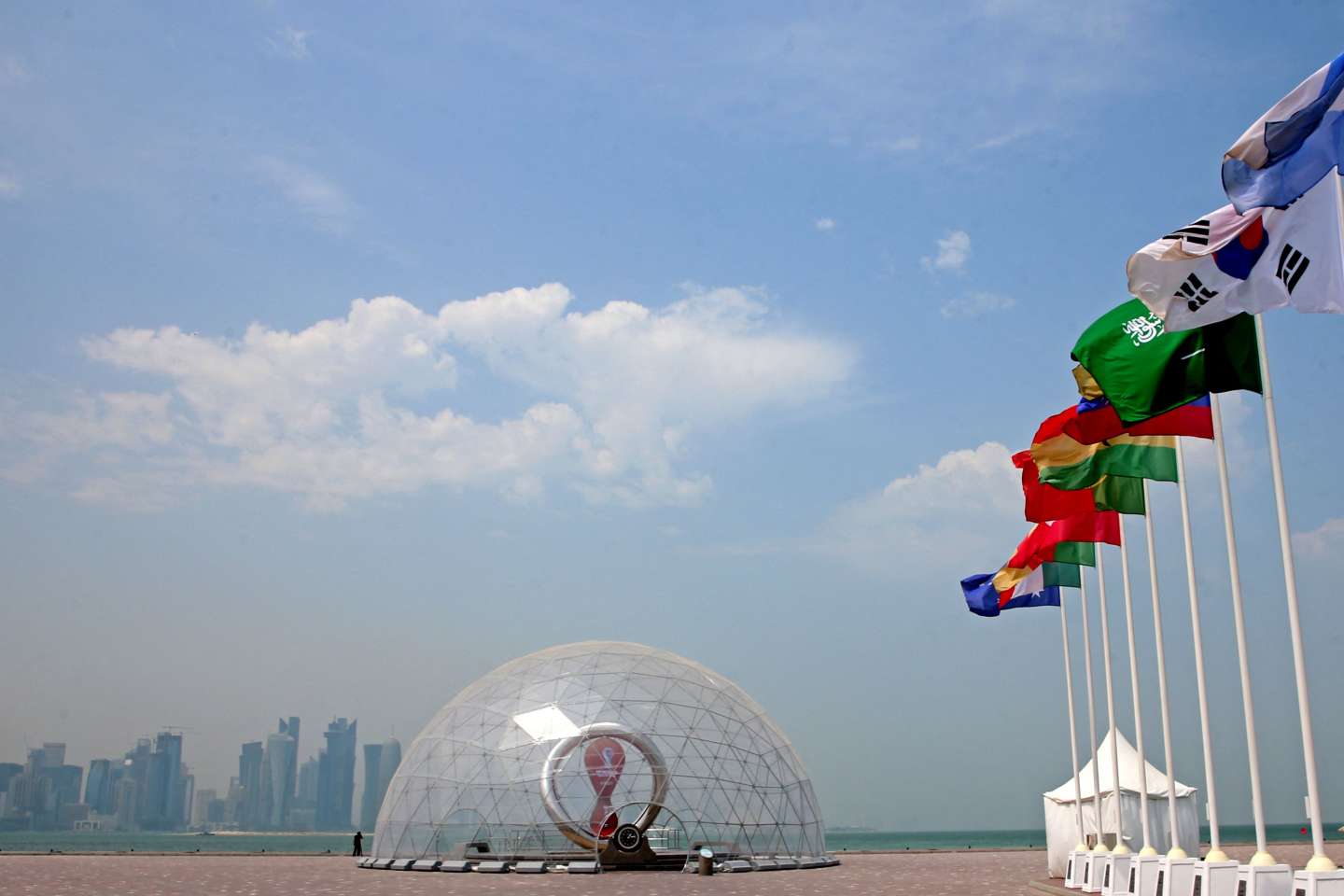