the young judokas of Asvel-Judo rewarded 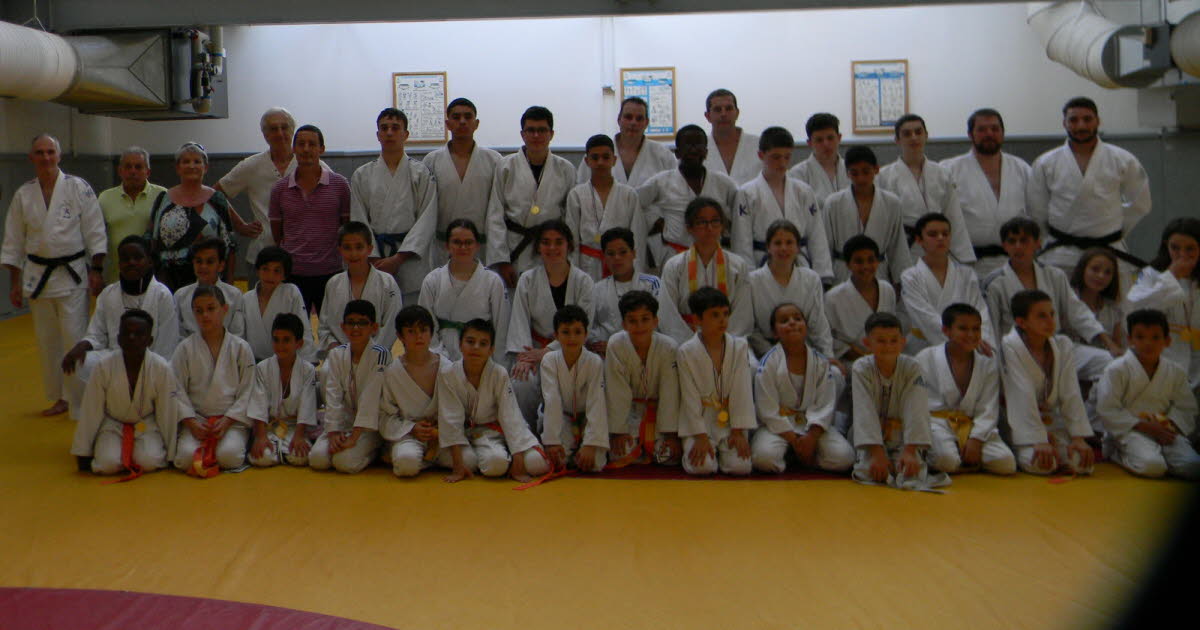 This Monday, June 20 at the end of the afternoon, Jocelyne Grand, president of Asvel-judo had invited the young judokas of the club to the VAP room for the annual award ceremony (belts and trophies) knowing that in 2021, Due to Covid, this ceremony could not take place.

“After a 2020-2021 season during which we had a” significant “drop in licensees since from 200, we went to 90, we are currently up to 131 licensees”, specifies Jocelyne Grand who relies on a team of three teachers: Sylvain di Mauro, and his two assistants, Farid Maouche and Camille Court.

It was in the presence of Ali Mohamed Ahamada, Sports Assistant, Sébastien Chataing, city councillor, delegate on the “link between sport and health” and, also in the presence of parents, that the young judokas received their awards. . 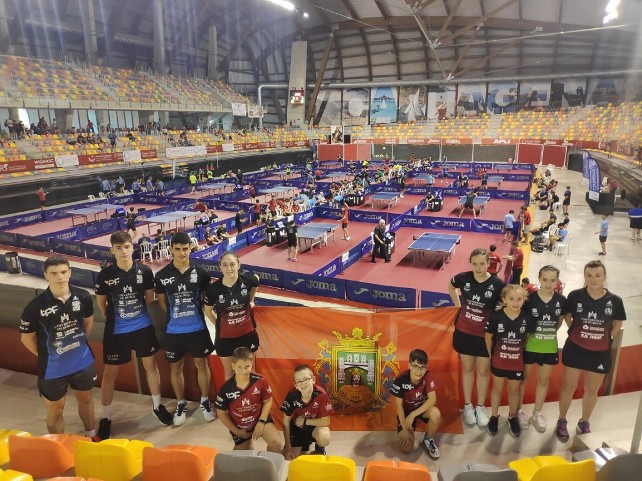