The Warriors already looted after the title? 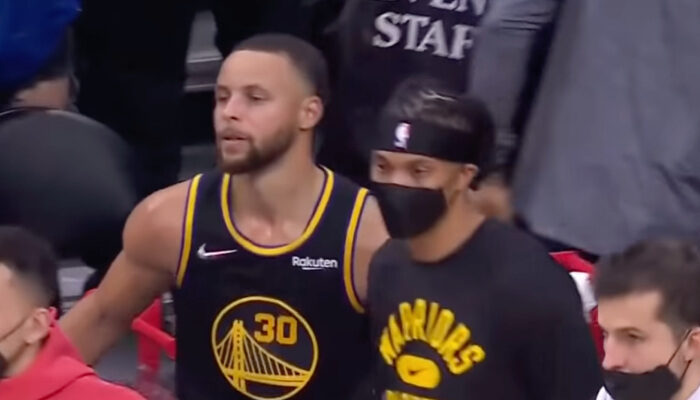 Steve Kerr’s men were excellent in the playoffs and the Finals, and many attracted envy. The Warriors could be totally looted in free agency, since major artisans of the title are on the shelves of other franchises.

At the time, the luxury substitutes were called Shaun Livingston, Leandro Barbosa or Festus Ezeli, and in the Finals against the Celtics, the X factors coming off the bench were Jordan Poole or Gary Payton II… To go far in the playoffs he requires exceptional depth and quality stars, two things Golden State has, so this new crown is not really surprising.

Because the locker room is made up of so many talented players, the Warriors could quickly get looted by the competition during free agency. A name has already been mentioned on the Utah side, in particular to assist Rudy Gobert in defensive duties, and another would currently be the object of much covetousness. The website Real GM recount :

Kevon Looney is coming off his career-best season, so he can look forward to a big deal in free agency. The Hornets and the Kings would, according to several sources, have a great interest in the pivot of the Warriors. This interest is no coincidence following the signings of Mike Brown and Kenny Atkinson on the benches of both franchises. They were assistants at Golden State.

While the Hornets track could get cold soon, with Kenny Atkinson finally making the choice to stay with the Warriors, the Kings track could get hotter and hotter. Indeed, Mike Brown might want to land with his men, and he knew Looney well during his time in Steve Kerr’s staff. It is also said that Richaun Holmes should leave the franchise, the 2022 champion would therefore be a perfect replacement.

In Sacramento, Kevon Looney wouldn’t have outsized responsibilities, he would just have to rebound and defend to fill Domantas Sabonis’ gaps in the field. And with a leader as explosive and altruistic as De’Aaron Fox, he could do even better than his 6-point average for the season. X factor of the playoffs, Looney could become a rich man!

The Warriors have been exceptional in these playoffs, and several players have been at their advantage. Excellent in the series against Memphis and in the Finals, Kevon Looney could get a nice check in Sacramento, or in another franchise with a need inside. 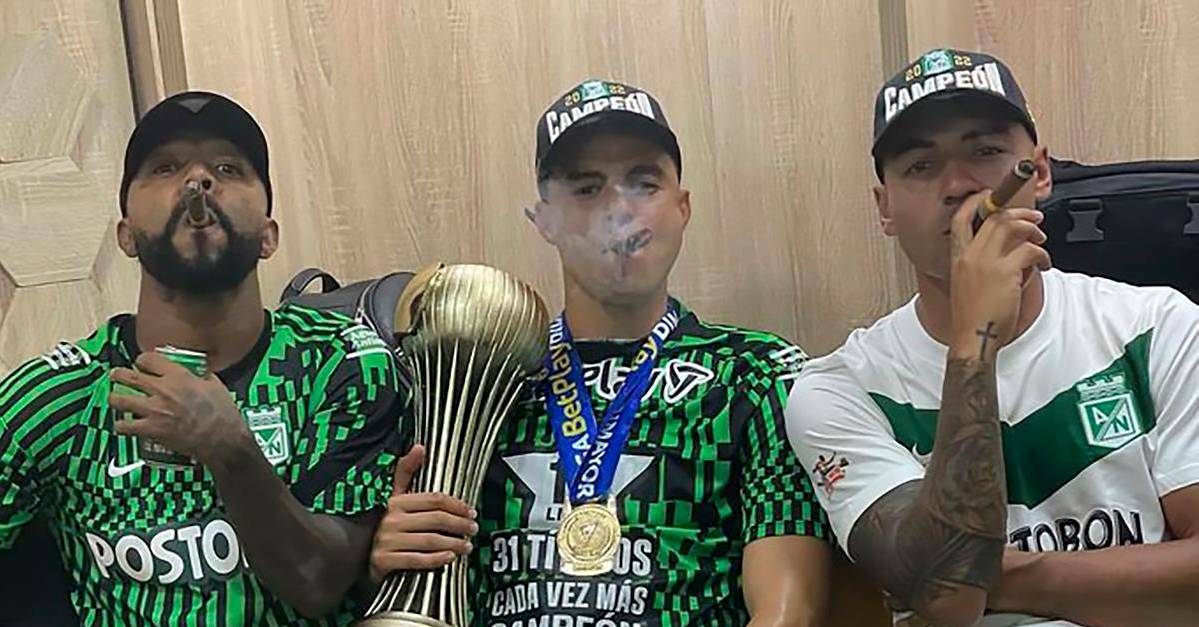 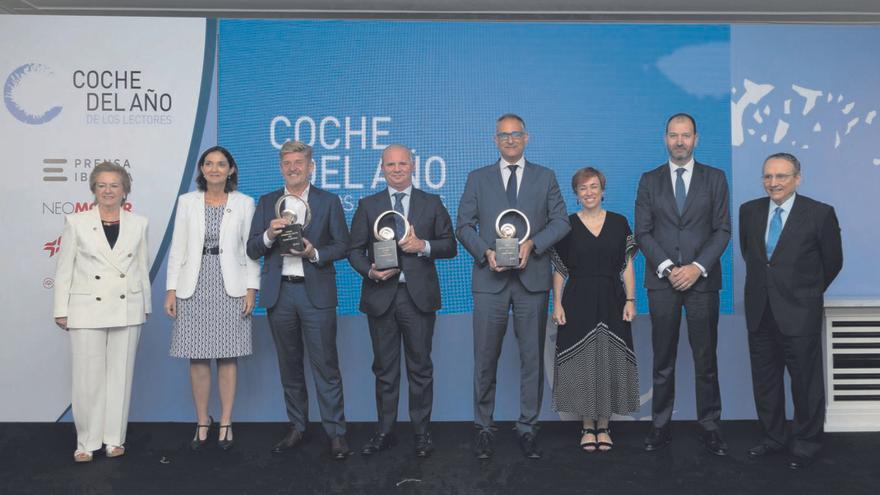 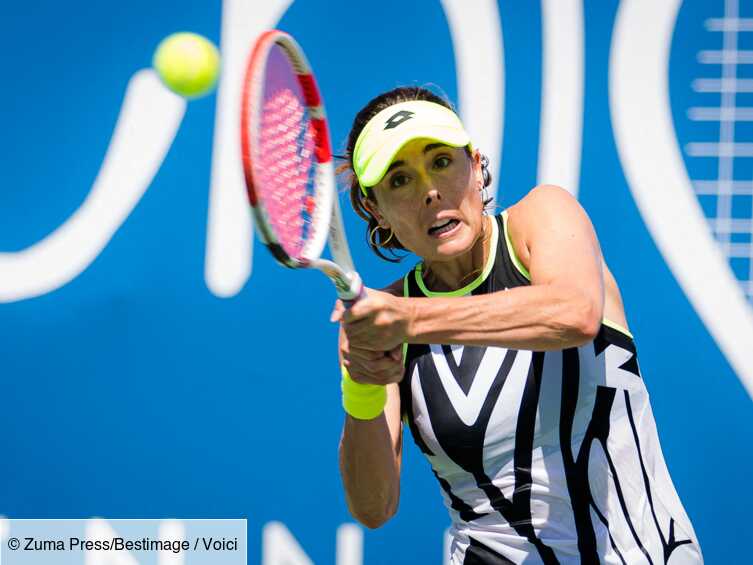