The Timberwolves have traded with Atlanta for Clint Capela 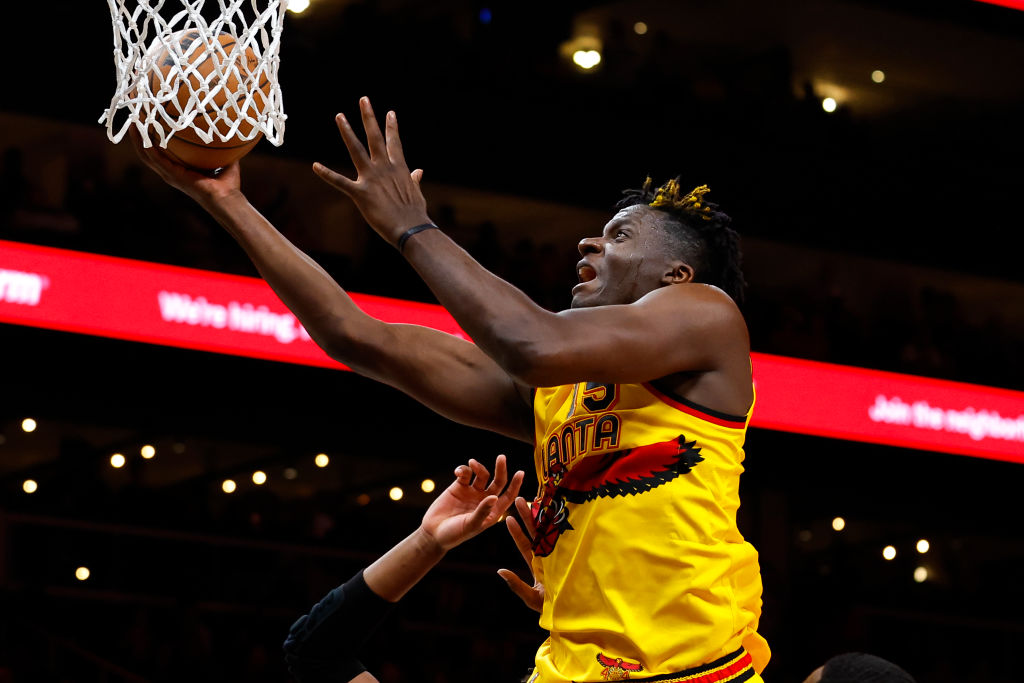 The Minnesota Timberwolves have revealed what will be one of their main priorities during the summer period. For now, the bulk of the news has revolved around the hiring of Tim Connelly as the new president of operations. Now, it will be this and his entourage of executives who will face the challenge of prolonging the ascending line followed by the team this course.

Thus, the management will try to deepen the team’s defensive cohesion and strengthen its interior game. As reported by the journalist The Athletic, Shams Charania, the Timberwolves are looking at what the market has to offer in that regard. At the moment, they would have already called the Atlanta Hawks to ask about Clint Capela, whose name has been linked to various transfer rumors in recent weeks.

The Swiss player would ensure an immediate impact in the paint, where the Timberwolves ranked 25th in defensive rebounding in regular season. In addition, they conceded an average of 53.0 points in that zone in the first round tie against Memphis, the worst figure of all the playoffs.

Capela, 28, has another three years left on his contract worth a total of $65.5 million. None of the proposals that the Timberwolves would have transferred to the offices of the Hawks have been leaked but, for salaries, it could include, among others and in different packagesa Malik Beasley, Leandro Bolmaro, Jaden McDaniels, Naz Reid o Jordan McLaughin.

However, journalist Marc Stein points out that Capela is very close to Trae Young, so if the Hawks trade the big men would have to be fairly certain that the deal will substantially improve the team. 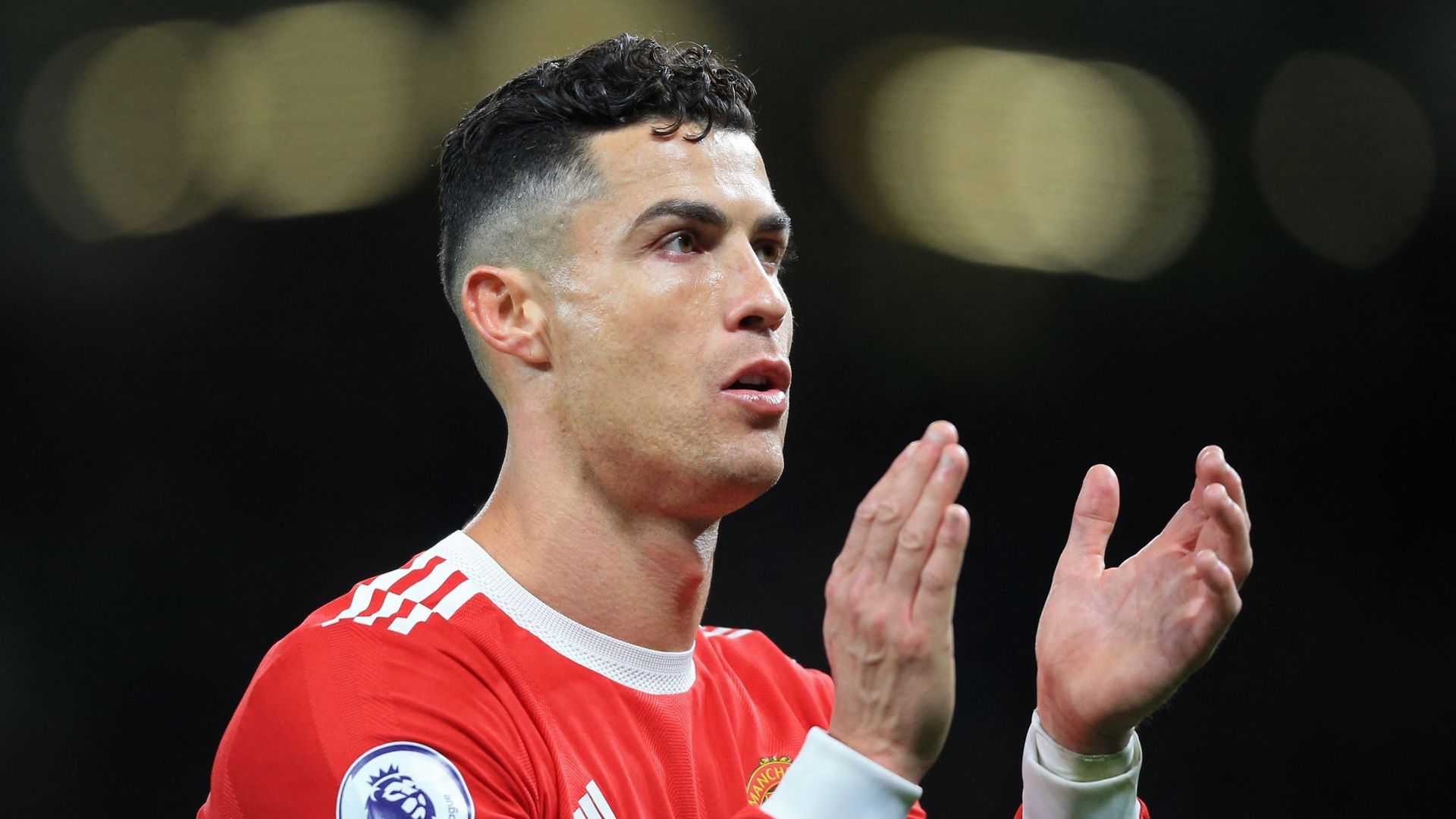 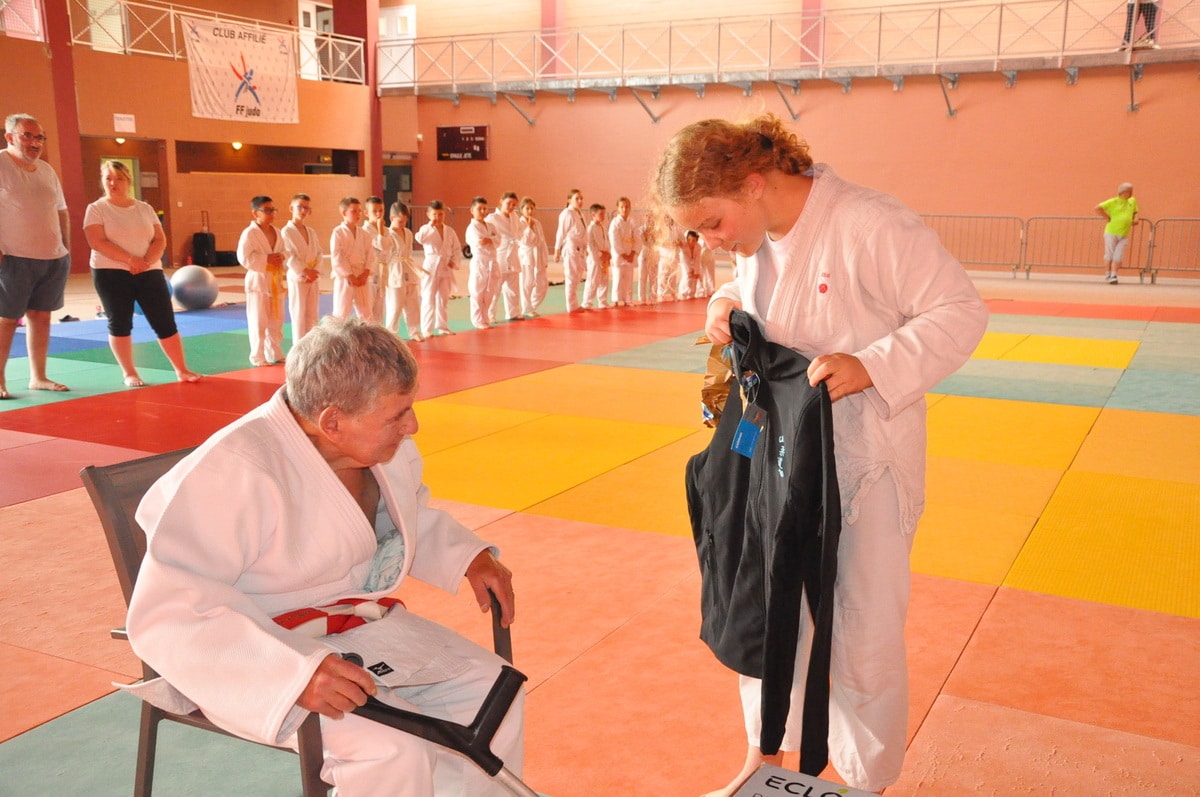 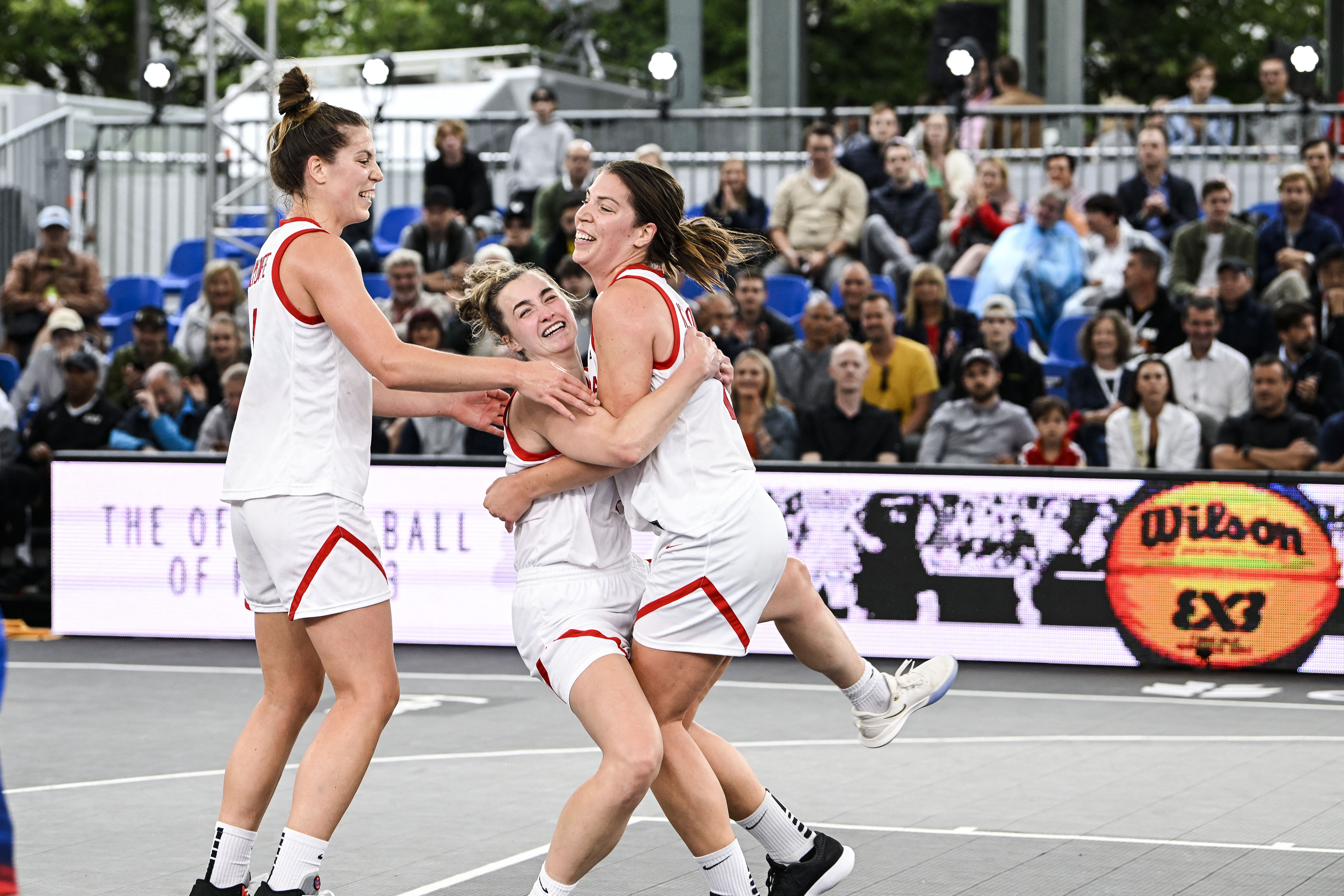