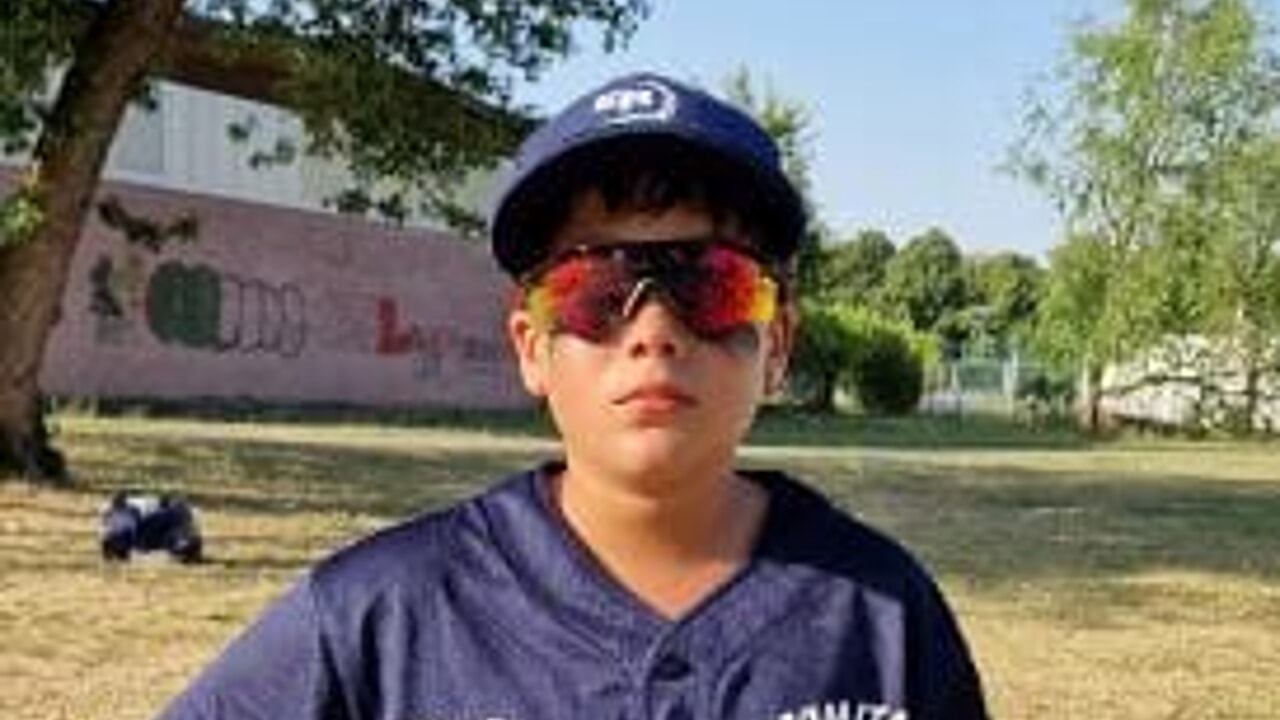 Huge satisfaction for the Piacenza youth sector, and not only for the excellent result reported by the twelve-year-old Mattia Agosti (son of art as his father Andrea is a coach in the red and white youth teams) who won last weekend, with the representative Emilia-Romagna, the tournament of the Regions. A real championship for regional representatives that saw, on the diamonds of Lombardy, 40 teams in total divided into 5 categories, 3 in baseball and 2 in softball, coming from 10 different regions. As often happens, our region has reported more than flattering results. Specifically, Emilia-Romagna closed the U12 tournament with full points with victories over Marche, Piedmont and Friuli VG in the preliminary round, over Veneto in the semifinal and again over Friuli (7-6) in the final. Agosti was used in third base and winger roles. But he did not end here, quite the contrary. By virtue of this success, the regional representative at the age of 12 will be in the Netherlands, from 16 to 23 July, at the Europe-Africa qualifiers for the Little League World Series scheduled for August in Pennsylvania (USA). For Mattia Agosti this summer a dream could come true, representing our continent in the most prestigious youth event in the world. Meanwhile, he enjoys the tricolor title while waiting to try the most important bet in the land of tulips.