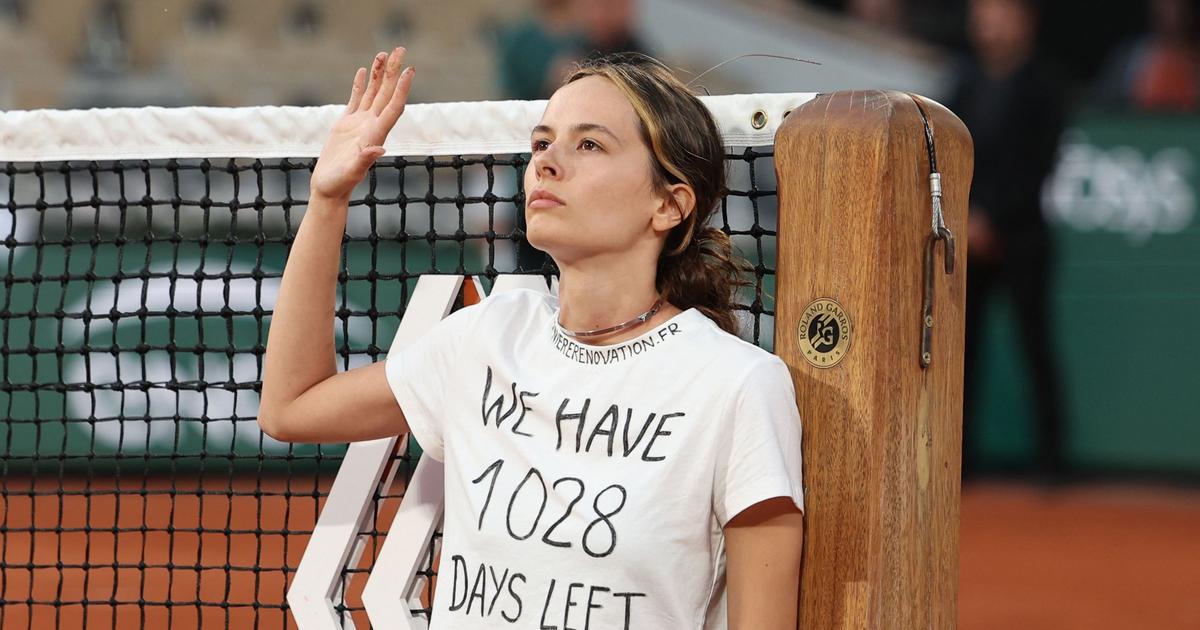 The second semi-final between Marin Cilic and Casper Ruud was interrupted after two hours of play because of an environmental protester who entered the court.

“We have 1028 days left to live”: this is the message advocated by the 22-year-old environmentalist protester who entered the Philippe Chatrier court and tied her neck to the net. The meeting was interrupted for ten minutes and the players were forced, for safety reasons, to return to the locker room.

The match resumed after a new warm-up between the two players. Norway’s Casper Ruud leads in the third set after winning the second against Croatian player Marin Cilic (3-6, 6-4, 4-1).