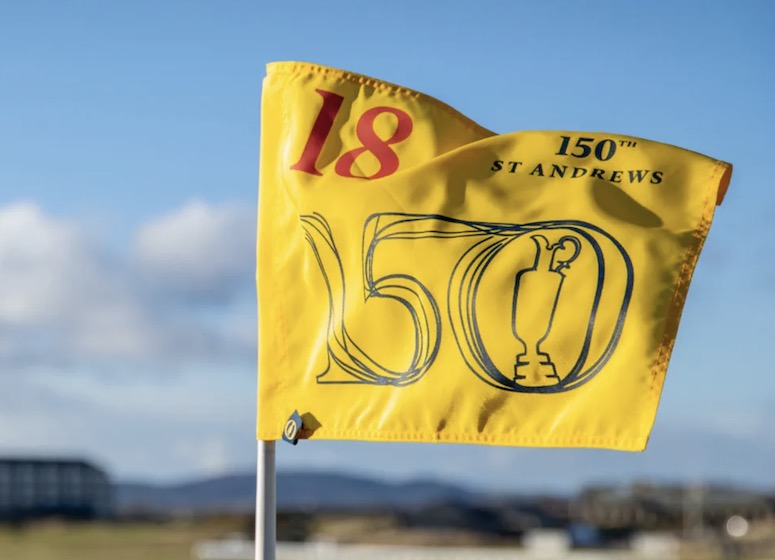 R&A General Secretary Martin Slumbers has issued a statement clarifying the position of the organizers of the last Major of the season in view of the latest developments regarding players on the PGA Tour and DP World Tour who have opted for Greg Norman’s new dissident circuit. .

“The Open is the first golf championship and since its first edition in 1860, openness to all has been a fundamental element of its philosophy which contributes to its unique appeal”, can we read.

“Players who are exempted or who have earned a place by qualifying for the 150th Open, in accordance with the entry requirements, will be able to participate in the Championship at St Andrews”, confirme Slumbers.

Ensuring the prosperity of our sport for the next 50 years

Thus, all players, regardless of their home circuit, are authorized to play if they appear on the list of players benefiting from a qualification exemption or if they manage to obtain a place in the field through selective.

“We are focused on delivering a world-class championship in July and celebrating The Open’s 150th anniversary, as we always do, for the benefit of golf, which reflects our goal to ensure the prosperity of our sport for the next 50 years,” concluded the press release.

A position similar to that of theUSGA about the US Open 3 weeks ago, but what Mike Whan then wanted to put things into perspective by indicating that this could evolve in the coming months. 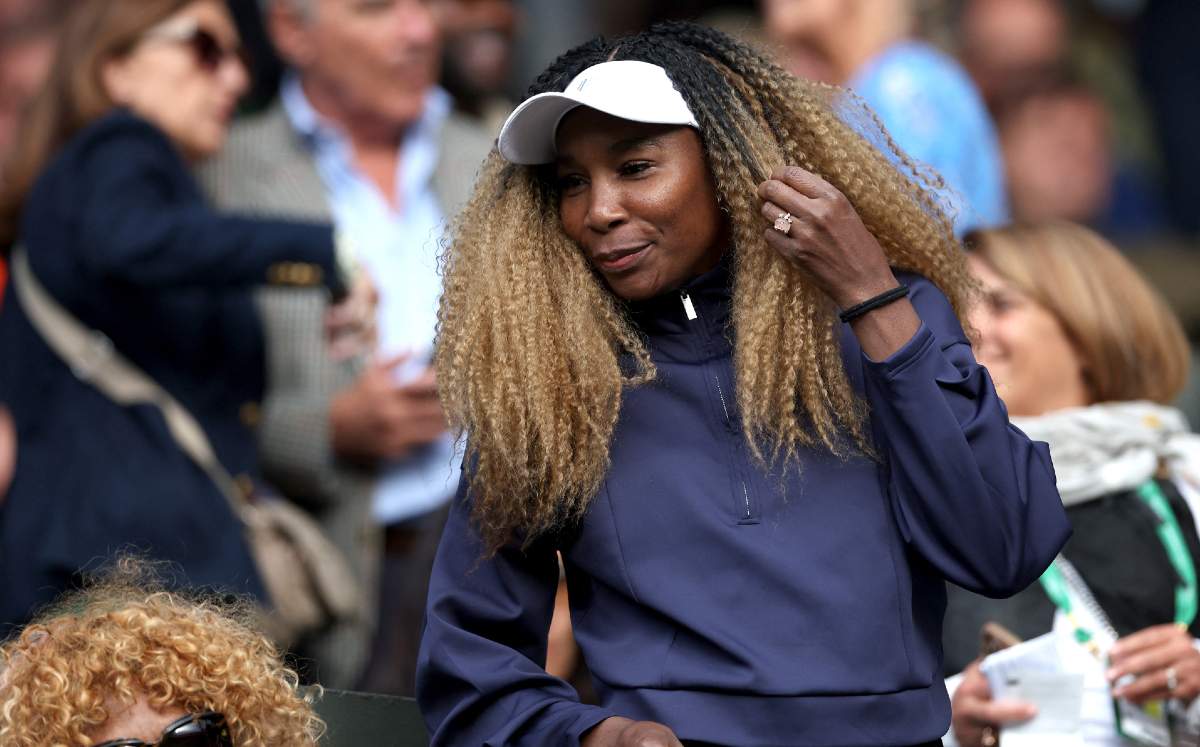