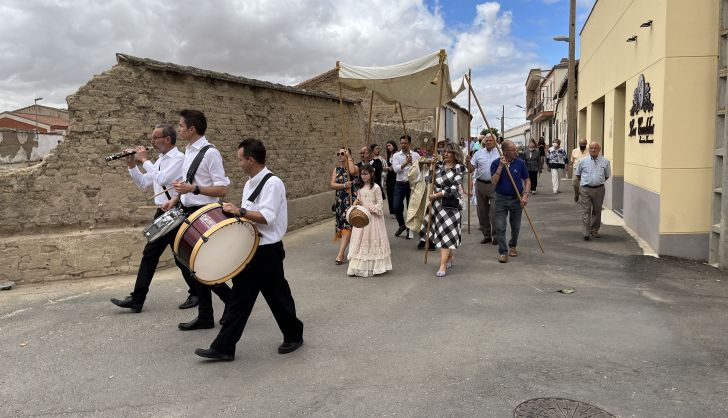 Hundreds of people have participated this Sunday in the activities organized by the City Council of El Campo de Peñaranda on the big day of its El Corpus festivities. The festive day began at mid-morning with a parade by Mariano Díaz and his dulzaina.

Mass was then celebrated and the subsequent procession through the streets of El Campo. The parish priest, Wilton Araujo Dos Santos, has carried the custody under the canopy to an altar prepared in one of the surrounding streets. After the religious celebrations, the dulzaina has accompanied the neighbors in the traditional vermouth.

Already in the afternoon the protagonists have been the children, with a children’s playground in the Carpa area. The inflatables, archery, hockey or badminton have been some of the activities with which the little ones have had fun. The attractions have given way to a monologue by Alberto Cabrillas.

The program of the festivities of El Corpus de El Campo ends on Monday with the tasting of a great paella. After-meal talk will be enlivened by the musical performance of the Charanga Dale kaña 2.0 and some traditional games such as bowling and bald will end the festivities. 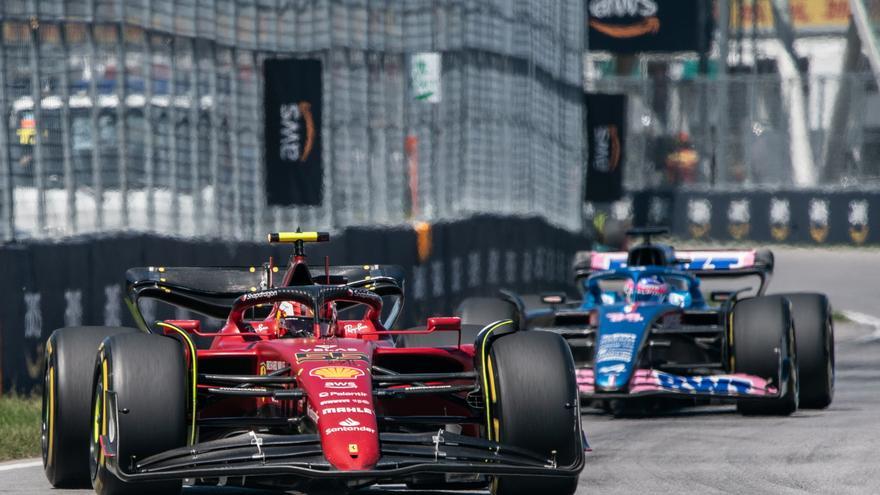