The pool drowns the transgender 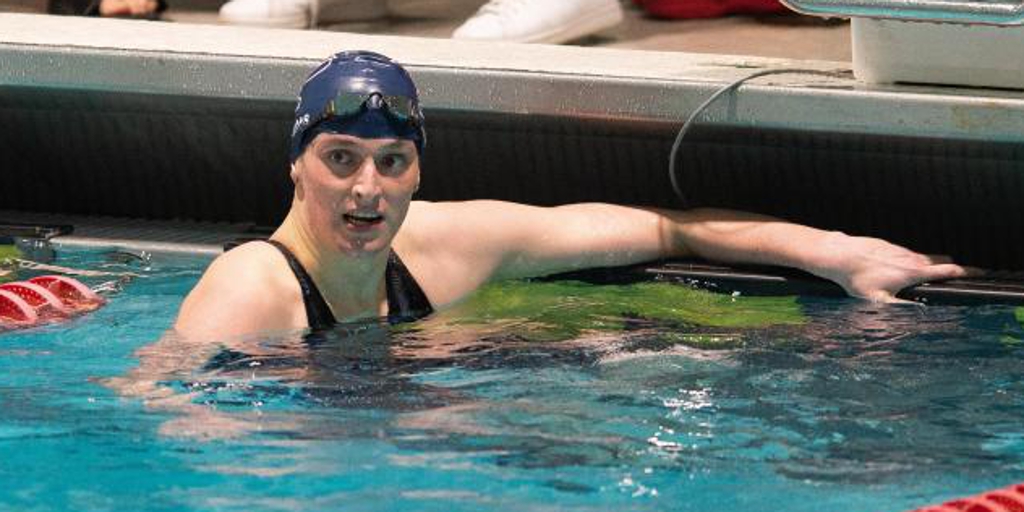 The difficult balance between competitive fairness and equality for transgender people in sport is once again a matter of debate. This past Sunday, the International Swimming Federation (FINA) approved at its extraordinary World Congress a new gender inclusion policy that greatly restricts the participation of transsexual women in its competitions and proposes the creation of a new “open” category to welcome all those athletes who do not meet their eligibility criteria. In practice, the new regulation will prohibit the participation in the female category of all those transsexual women who have started their hormonal treatment after the age of 12 or after reaching stage 2 of the Tanner scale, which measures normal pubertal development in kids.

These measures do not exclude the obligation for transgender women to continuously maintain their serum or plasma testosterone levels below 2.5 nanomoles per liter. They are an addition. For people who have begun the transition from female to male, there will be no restrictions, except those imposed, where appropriate, by excessive levels of testosterone due to treatment. It will also be required to sign declarations of conformity of risks in sports such as water polo or trampoline jumping.

The governing body of aquatic sports, in the spotlight after the scandal that raised the participation of
Lia Thomas in the American university championships, adopts more demanding measures than most sports federations, and not without controversy, taken after the panel of experts that it created in November of last year made up of athletes, doctors, scientists and lawyers specialized in legal issues and human rights will determine that biological sex is the determining factor in the performance of athletes in the pool, and that therefore it is the one that should prevail when allowing the participation or not of a certain athlete.

“Even so, I don’t want an athlete to be told that he can’t compete at the highest level,” the Egyptian pointed out during the explanation of these new policies. Husain Al Musallam, president of FINA, for whom the measure is the first step towards full integration. “That is why I am going to set up a working group to create an open category in our competitions. We will be the first federation to do so.”

The new regulations have been met with direct opposition from groups that defend the sporting equality of transgender athletes. “The rights of a person cannot be put to the vote and the measures respond to the same principle. They are a case of institutional transphobia,” he told ABC. Victor Granado, president of the Iberian Sports Association, the entity that brings together LGTBI + sports clubs in Spain. “When a person loses their rights individually because they belong to a certain group, it is discrimination. The specific characteristics of each person are not taken into account and the superiority of anyone who has had a masculine puberty is assumed. The FINA text is unfair and contradicts IOC recommendations.”

Granado refers to the guidelines that the International Olympic Committee published last December, which states that no athlete should be excluded from the competition on the assumption that they have an advantage due to their gender. In the same legal framework, the committee empowers each Federation to establish its own eligibility criteria. “The FINA document must be assessed very positively, because it responds to the available scientific evidence and also values ​​women,” he applauds, instead, Irene Aguiar, legal advisor specializing in sports law. “Seeking inclusion in sport is not skipping biological evidence or altering sports justice in competitions.” For Aguiar, the text represents progress, although he considers that there is still an edge to polish: «Is there any certainty that there is no advantage or difference before male puberty? We know that this is when testosterone is triggered in boys, but there are studies that support significant differences before that stage. Another ethical question also arises, and that is whether this policy will not act as an incentive and push some children under 12 years of age to start hormonal treatments and puberty blockers with irreversible consequences.

What does not seem to convince either of them is that newly created category where transgender people would fall who did not fit in or did not want to participate in either the male or female category. “It seems like a kind of disaster drawer for those who have been expelled from the category where they would like to participate,” explains Granado, who asks to explore other ways of categorizing competitions beyond sex. “If a background category was made in athletics only for Kenyans, we would see that it makes no sense and we would be talking about racism. This is the same. It could be done for performance or brand blocks », he adds. “In the end, it seems like a category created exclusively for trans people, which doesn’t seem very inclusive to me either,” agrees Aguiar. «The true equality is that it was normalized that transsexual women could compete in masculine competitions and transsexual men in feminine competitions».

The measures taken by the FINA they have already found the support of some governments, such as the British. His sports minister, Nadine Dorries, has asked the English federations to follow suit. In Spain, what was approved by FINA collides with the draft of the so-called Trans Law, which will force the people who participate to be considered according to their registered sex.