Afghan taekwondo champion Marzieh Hamidi had to flee her country last August, which fell under the yoke of the Taliban, for exile in France, where she dreams of participating in the Paris Olympics in two years.

Born in exile in Iran 20 years ago, Marzieh Hamid is once again uprooted, far from her family and friends, this time in Vincennes, east of the French capital. She tells AFP that the return to power of the Taliban forced her to leave her country and no longer allowed her to represent her country on the international sports scene. “ When I was in Afghanistan, I played sports to make my people proud, for the women and for myself. But that was no longer possible and I became a refugee again, because I was born in exile », explains Marzieh Hamidi.

« I always train for the same goal. Above all, after the arrival of the Taliban, I decided to work harder than before and to go to the Olympics to be proud of my country. “, underlines the one who won several gold medals in regional and national competitions.

“My success is my fight”

But the ultra-repressive treatment of women reinstated by the Taliban regime and symbolized by the exclusion of all secondary education, forced her to flee to preserve her freedom. ” My fight started when I was playing sports as a girl in a traditional society in Afghanistan “, she recalls.

As a girl from Afghanistan,I don’t accept this ridiculous Burqa. All governments must accept women who do not like the hijab. We do not accept the obligatory hijab! pic.twitter.com/LvYAQ5faGW


« And now I take this fight more seriously, because my sport is my fight, my success is my fight against terrorists who are against women ».

Do not fight under the Taliban flag

Regarding his hopes of participating in the 2024 Olympics, the path promises to be difficult, and not only from a sporting point of view. ” I am in a dilemma whether or not I am allowed to wear the colors of the old Afghan flag, but there is a possibility for me to join the refugee team “Set up by the International Olympic Committee since the Rio 2016 Olympics, details Marzieh Hamidi, who sweeps away any idea of ​​​​representing on the international scene what Afghanistan has become.

« How could my conscience accept that I fight under the colors of their flag (Taliban, editor’s note) when they have been killing women in the name of jihad for twenty years, because they say that if you receive an education, you are you a bad woman? “, she is indignant.

« Marzieh came back after a long hiatus, with everything that happened to her, without practicing. So physically, we’re going to have to do some work to get her back in shape and regain her ideal weight as well as her physique to the maximum. “, Says his trainer Jesse Van Thuyne.

« On the other hand, she has very good techniques, (…) we will do everything to support her on her project to participate in the Paris 2024 Olympics. “, he adds. 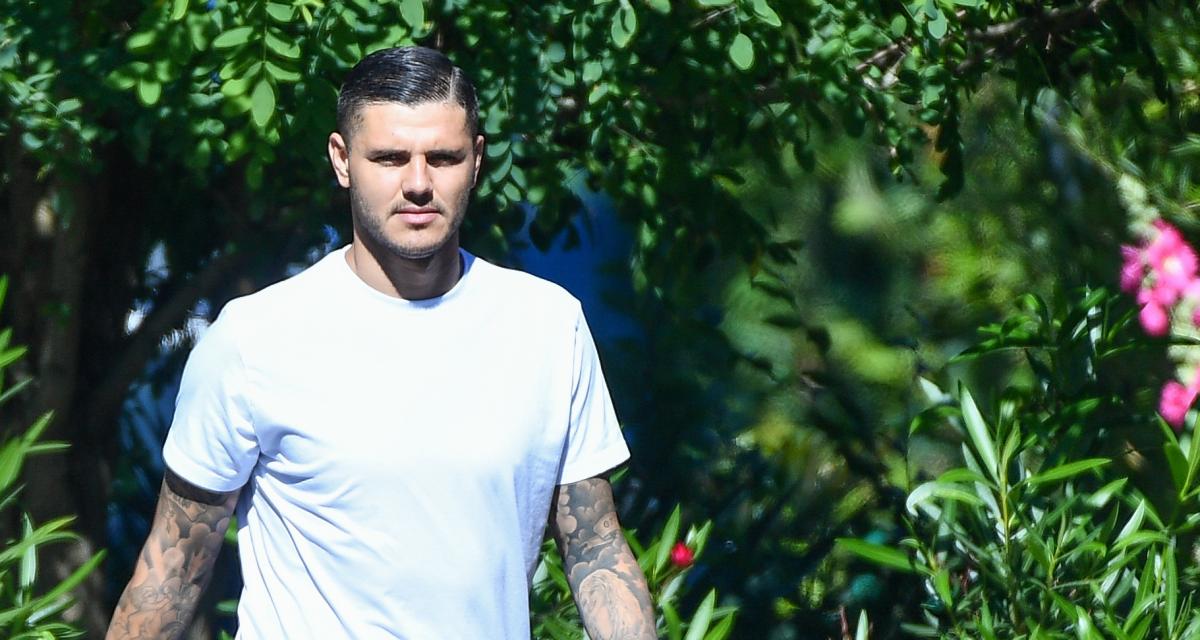 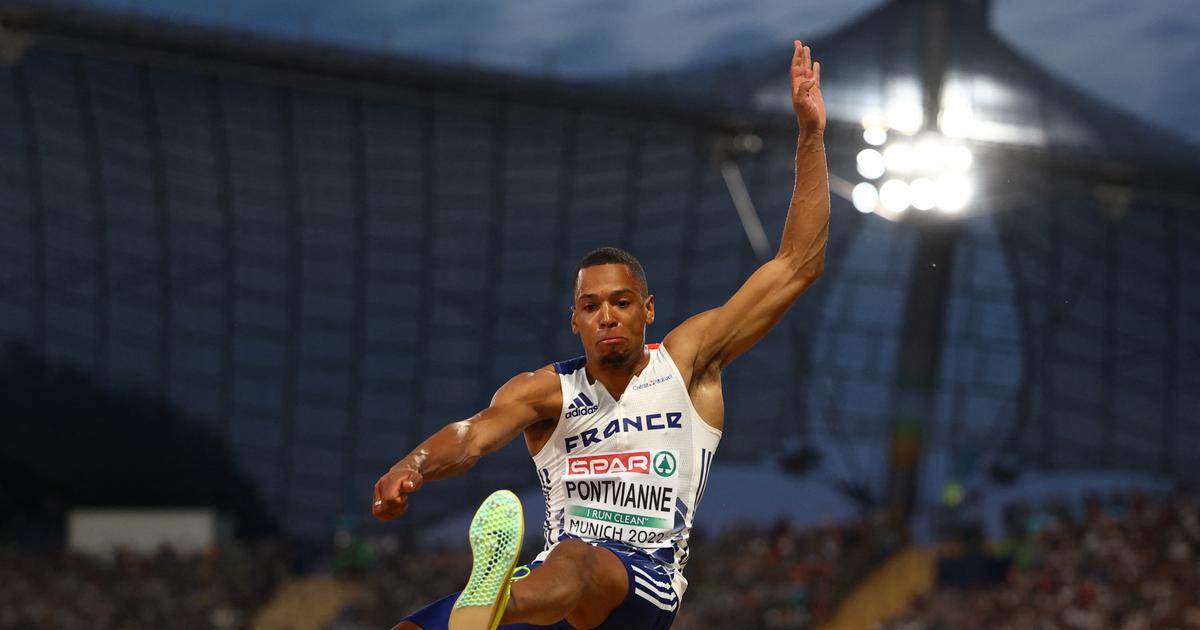 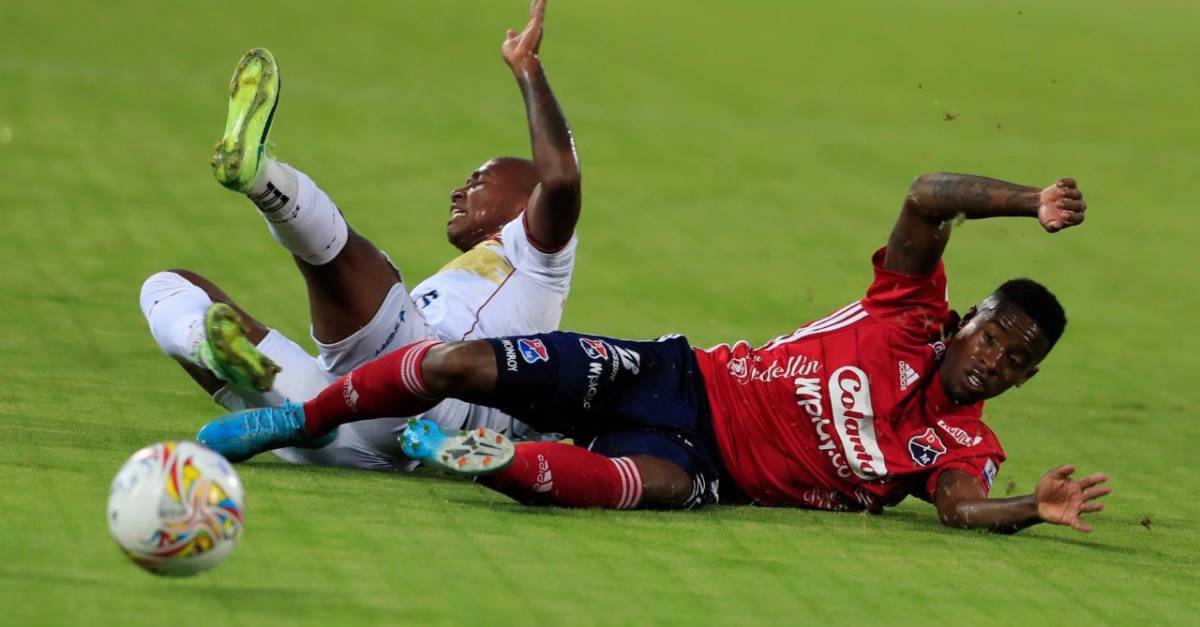