The LIV Series continues to recruit: Koepka, a new star 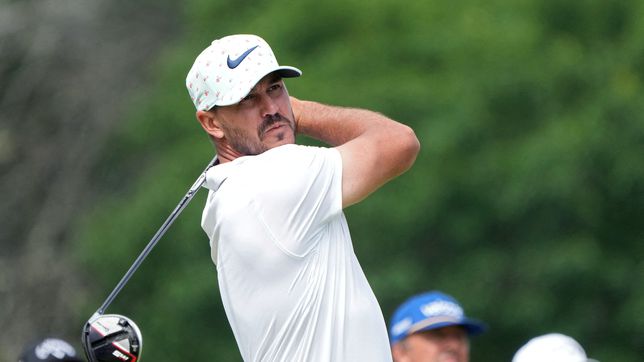 The golf schism does not stop. Follow the tug of war, follow the constant trickle of players towards the LIV Golf Invitational Series. The new Saudi circuit, despite the measures taken by the PGA Tour commissioner, Jay Monahan, manages to recruit like-minded and, moreover, more and more. Los 17 players that were part of the inaugural LIV Golf tournament in London were suspended and thus banned from the US tour. A harsh measure, but it does not seem to have an effect. The 4.75 million dollars that Charl Schwartzel, as the first championpocketed at the Centurion Golf Club seem to prevail over some restrictions, which, for the moment, do not apply the majors. The US Open was a meeting point for players from both circuits and, today, the British Open has announced that in Saint Andrews it will also be like that.

As ESPN has been able to confirm, in information provided by The Telegraph, Brooks Koepka will be the next player to join the LIV. An entity movement. The American, therefore, despite the fact that this season he is not performing at a high level, is a four-time Grand Slam winner. In 2019, being the first in history to achieve it, chained the US Open with the PGA Championship; Throughout her career, she has racked up 47 weeks as world number one. Records that immediately make him, if officially confirmed, one of the main attractions of the new Saudi circuit, which would go on to feature eight of the top 50 players in the world for its next eventwhich will take place at the Pumpkin Ridge in Portland (United States) from June 30.

Koepka would not go alone

Brooks, currently 19th in the world, had already left hints about his possible departure from the PGA Tour. In The Country Club, without going further, He was upset and nervous when asked about the situation that golf is going through. “I am tired of these questions. I think this sucks. We are here to play and they are talking about a tournament that took place last week”, he snapped at the journalists when bringing up the subject of the LIV Series. Now, everything seems to indicate that it is where he will end up playing and, in addition, accompanied by new debutants. In Oregon, Bryson DeChambeau, 30th in the ranking, Patrick Reed (38th) or Abraham Ancer (20th) are also expected. “He has been a rising star who has established himself as one of the best golfers in the world in a very short period of time. He is a constant contender who continues to elevate our competition, ”said Greg Norman, head of Saudi operations, about Ancer. With them, there will not be a Collin Morikawa who, just yesterday, came out to deny certain rumors that had sprung up around him. Number 4 has not fallen, but the list continues to grow. 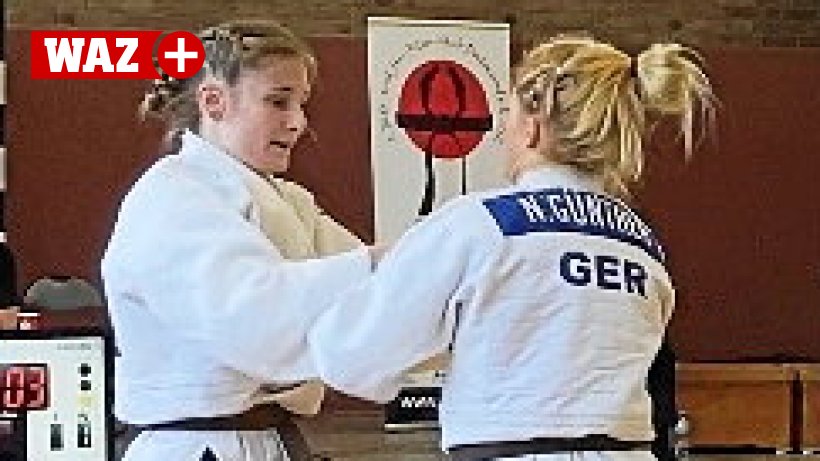 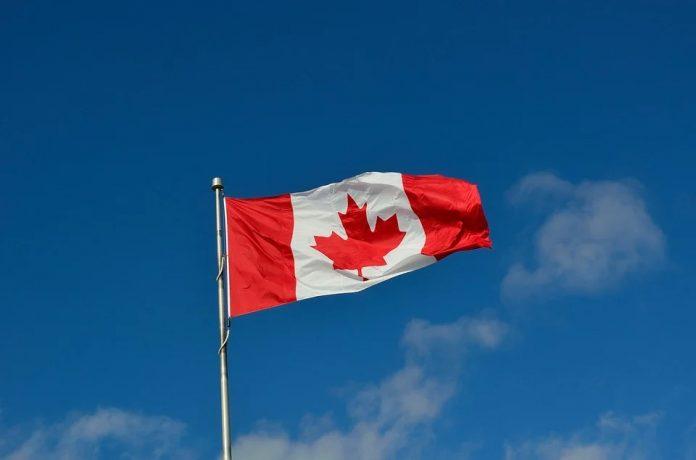 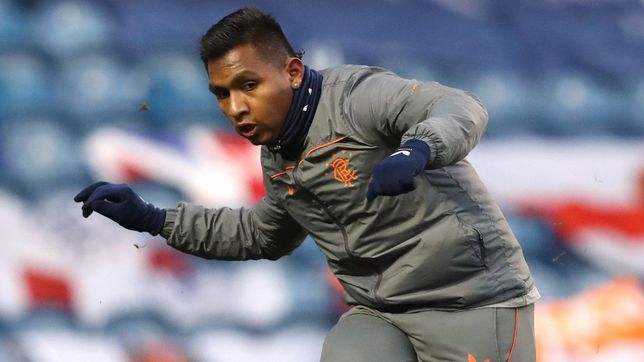