The legendary “Daugava” football player Georgy Smirnov has passed away According to the LFF, Georgy Smirnov, who was also the team captain, had a particularly successful season in 1960, when he scored 11 goals in the USSR Premier League championship and was included among the 33 best footballers of the USSR that year. No other representative of Latvian clubs earned a similar honor during the USSR.

Despite the opportunity to move to one of the leading football clubs in the USSR, Georgijs Smirnovs remained faithful to Riga and the life of Latvian football for almost his entire career. At the end of his career, Georgijs Smirnovs worked for a long time as an assistant head coach and later also as a head coach in the VEF club system, but later he was a regular guest in the stages of the Latvian Veterans Championship and an active family member of domestic football veterans.

Jauns.lv expresses its condolences to Smirnov’s relatives, colleagues and friends. 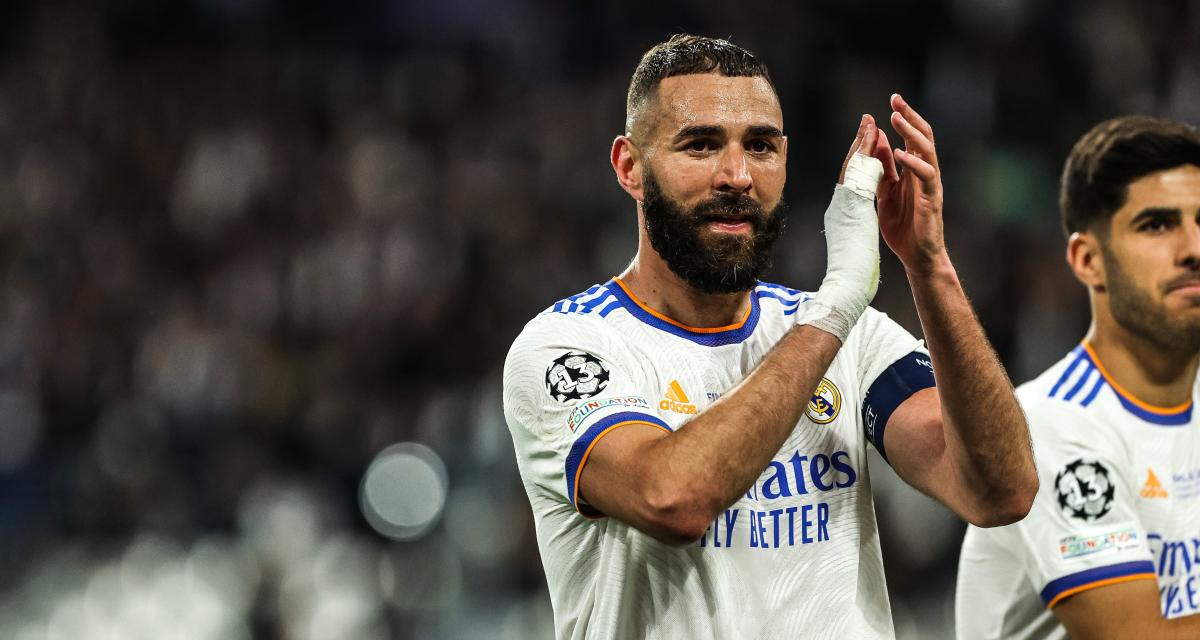 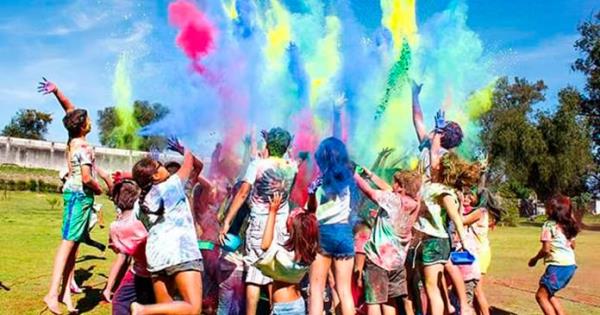 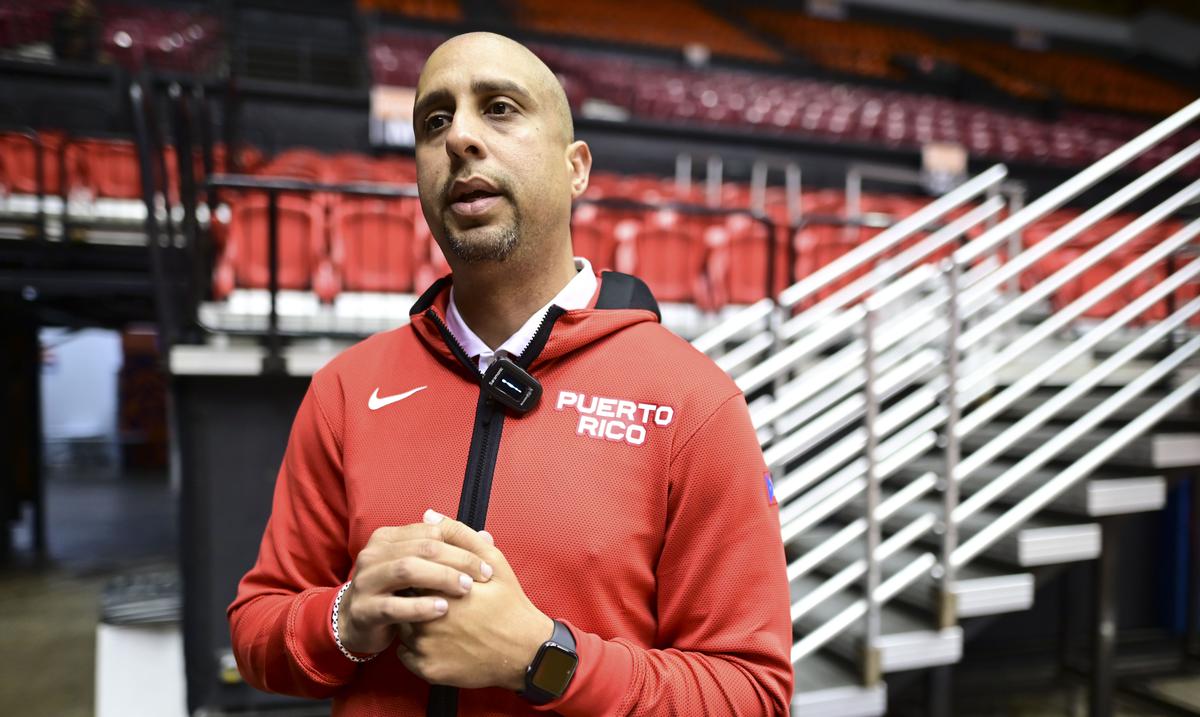 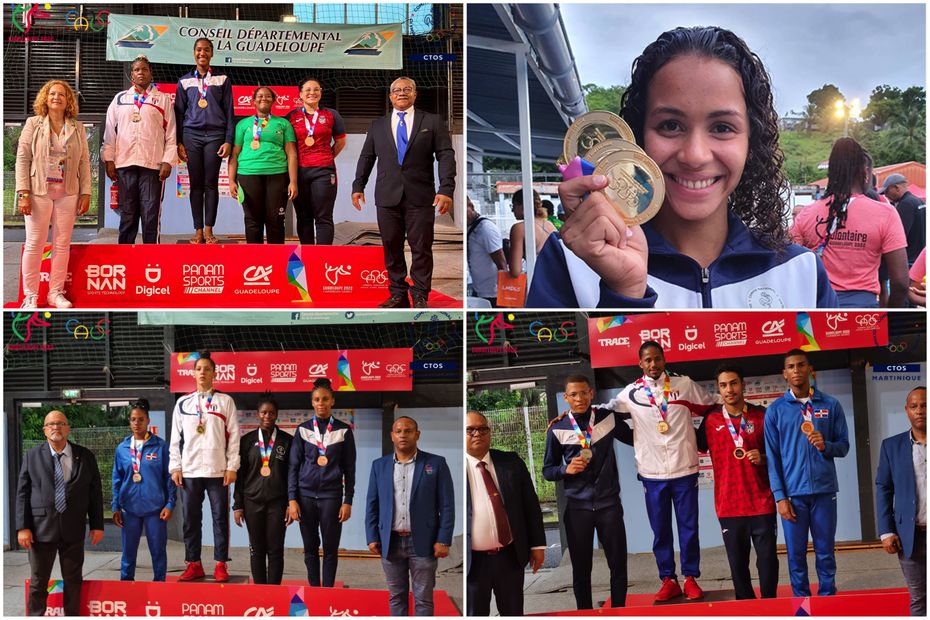