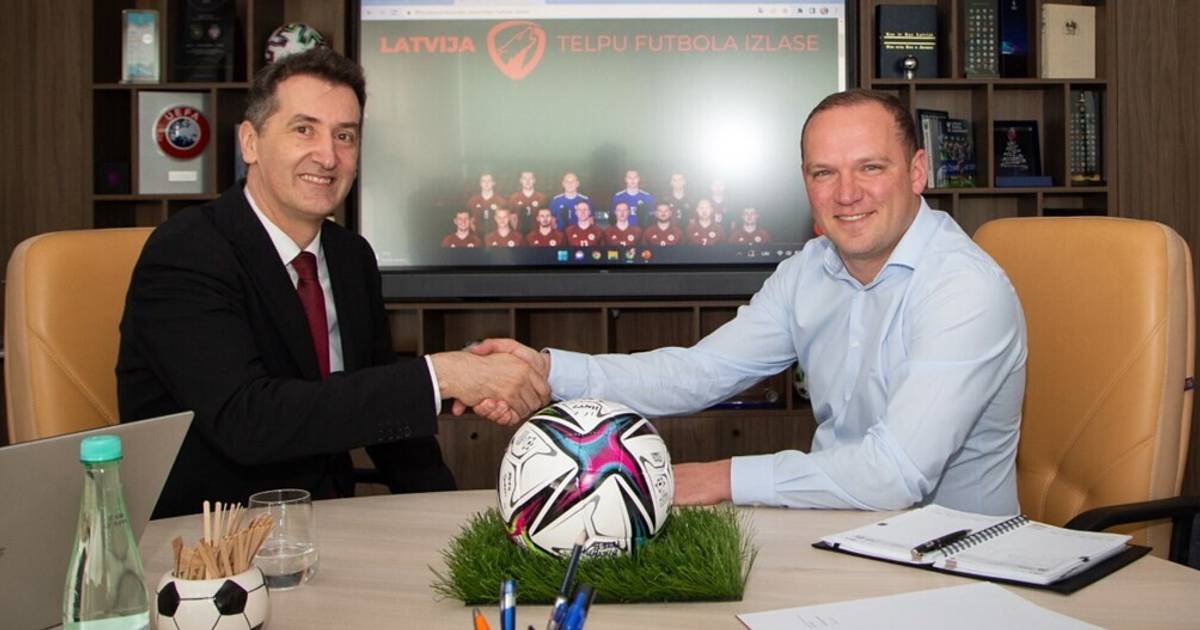 Vujovich has also gained experience in the top leagues of Greece and Lebanon, winning gold medals in Lebanon in 2016. From 2017 to 2022, he led Finland’s strongest club, Jyväskylä’s Kampuksen Dynamo, with which he became the Finnish champion four times, was named the best coach of the championship four times and regularly participated in the UEFA Champions League tournament.

At the same time, Vujovičs has done internships for the Serbian national team and several clubs in Spain.

“This is a new page in my career, and this will be a new page in Latvian indoor football as well. I highly appreciate this offer to work with the Latvian national team and from the bottom of my heart I would like to contribute to the football of the Latvian space, because here there is a good potential to achieve good results, ”said the Montenegrin specialist after reaching an agreement.

He says that everything possible has been achieved in Finnish indoor football and that a new challenge is needed.

“With the opening of the new page, I will try to give the team a new philosophy. I am sure that the players will like it, ”says the head coach of the Latvian national team. “I would like to think that my main hallmark is the winning mentality. I believe that it can be given step by step to any player of the Latvian national team, and thus with culture, ethics and my philosophy we will create a better ranking team. Of course, time will tell what the results will be. ”

It is emphasized that the Montenegrin specialist has received a wide range of theoretical and practical training during his career, including the qualification of indoor football coach in Montenegro, UEFA indoor football categories B and A.

“Vujovich, as a good indoor football coach, has been in our sight for a long time. As a Finnish champion, he also played against our own Raba. Also this year he was recognized as the best coach in Finland. He has also received good feedback from his Finnish Football Federation and other colleagues on European indoor football about his attitude and working methods, ”commented Vadim Lashenko, President of LFF.

He says that during the meeting, talking about the development of Latvian indoor football, a lot of common ideas and interesting ideas could be found with the coach, which could be implemented in Latvia.

“The coach has a plan to invite one of the Latvian specialists to each national team run, thus creating a rotation and giving experience to our coaches. We feel that he has also followed the events of Latvian indoor football and knew a lot about it. This will be a new challenge for him, because after a lot of success in Finland, it is time to take the next step in his career, and we are ready to give such an opportunity, ”says Lashenko.

Previously, the Latvian national team was led by Artūrs Šketovs.

Vujovičs will prepare a team for the 2024 World Cup qualifying tournament, in which the national team will participate from the qualifying round. In it, the 36 leading European teams will be divided into 12 subgroups of three each, playing a two-round tournament with home and away games.

The draw for the tournament is scheduled for July 6, but the games are scheduled to run until March 2023.

Vasko Vujovič has managed the strongest club in Finland since 2017, with which he has become the Finnish champion four times and has been recognized as the best coach of the championship four times. 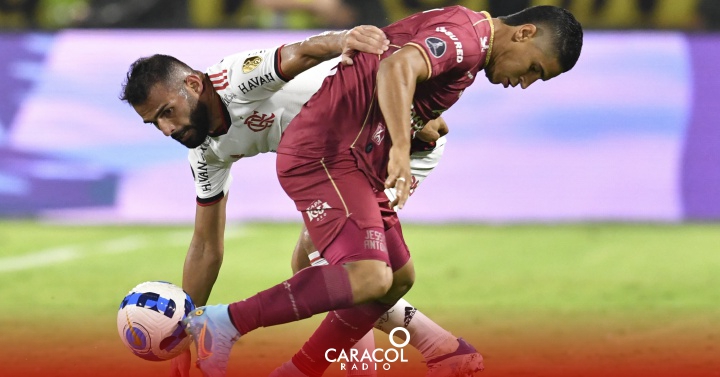 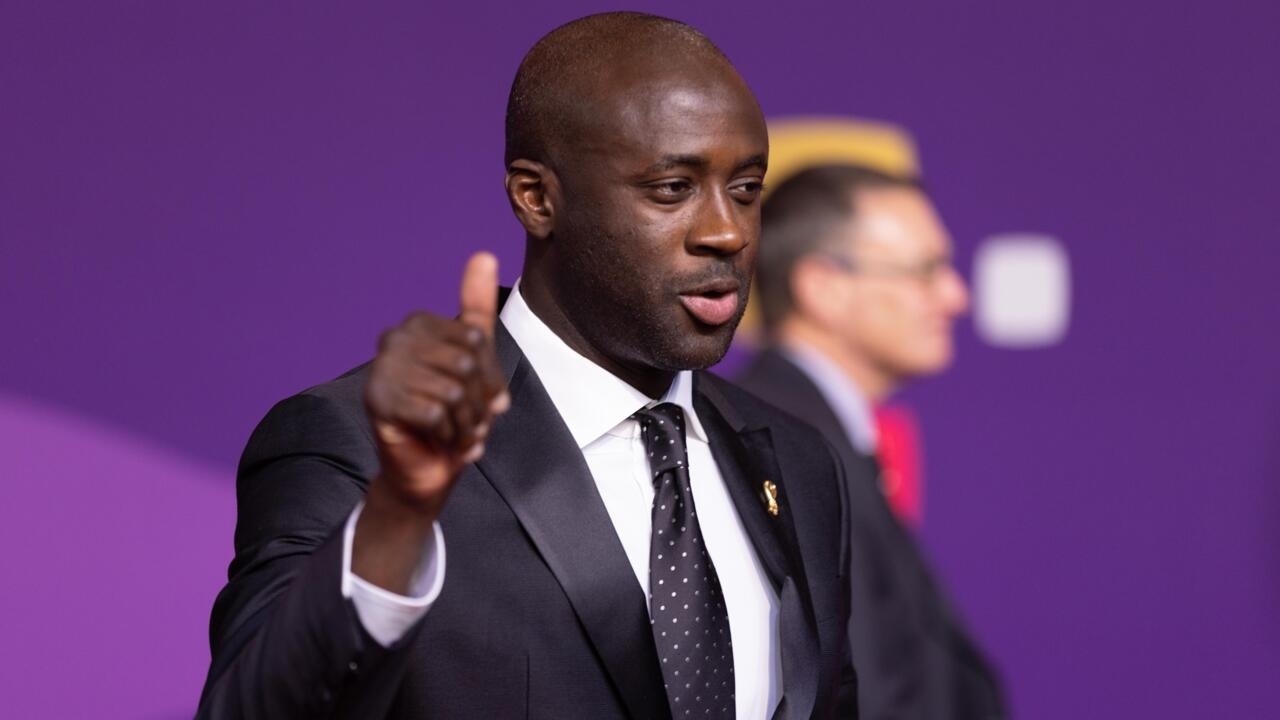