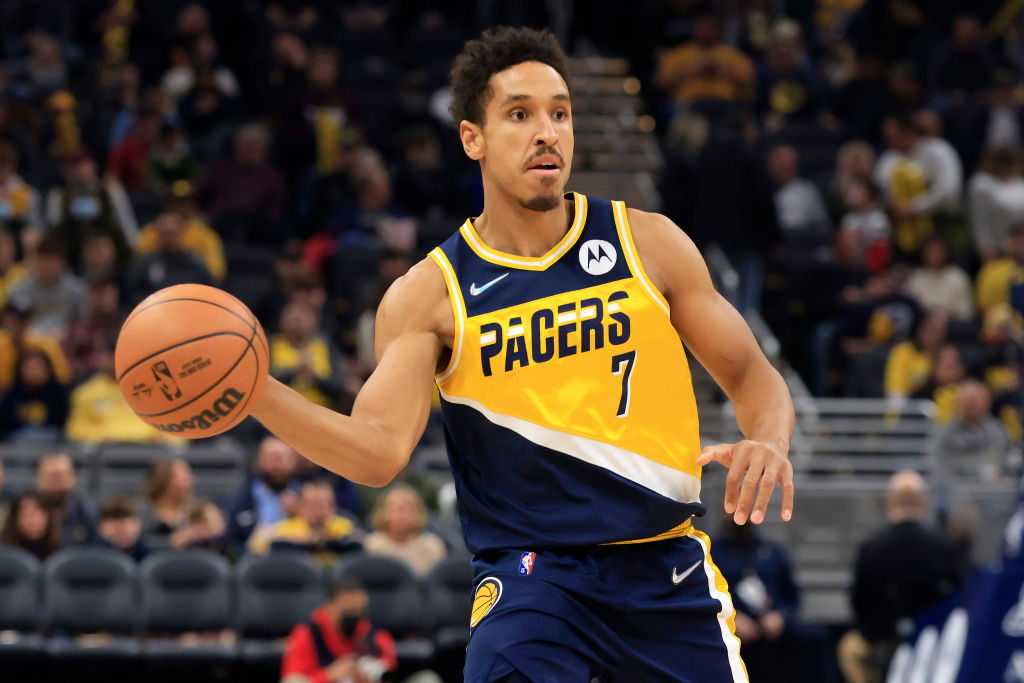 The New York Knicks’ phone is fuming in these last days before the 2022 Draft. Wrapped in numerous transfer rumors, either for the 4th or 5th pick, they are also in talks for Malcolm Brogdon, from Indiana Pacers.

And, as journalist Marc Stein recently reported, the New York franchise is not interested in including its 11th pick in the next Draft in the alleged operation for the playmaker.

The Washington Wizards and the aforementioned Knicks would have been placed in recent days as the favorite destinations for Brogdon. The people of the capital are looking for reinforcements so that Bradley Beal continues in his project, and the New Yorkers, for their part, yearn for a base of guarantees after the fiasco that Kemba Walker supposed.

Brogdon, who was unable to finish last season due to injuries, averaged 19.1 points, 5.1 rebounds and 5.5 assists in 36 official games. Ahead he has 3 years left on his contract for a total of 67.6 million dollars.

If they didn’t include that number 11, the Knicks would be offering Alec Burks and Nerlens Noel, both with two-year contracts, although the latter is with a team option, and perhaps Cam Reddish, also involved in trade rumors with the Detroit Pistons .

If nothing ends up going wrong, everything indicates that the Knicks are close to renewing Mitchell Robinson, and everything points to a possible agreement for 4 additional years and around 50 million dollars.

The center will become a free agent starting next July, and despite receiving interest from other teams, such as the Pistons and even the Phoenix Suns, both he and the Knicks are on the same wavelength. Likewise, he has the total approval of coach Tom Thibodeau, who considers him a fundamental part of his defensive scheme.