the great operation for Verstappen, who resists Sainz to win in Canada 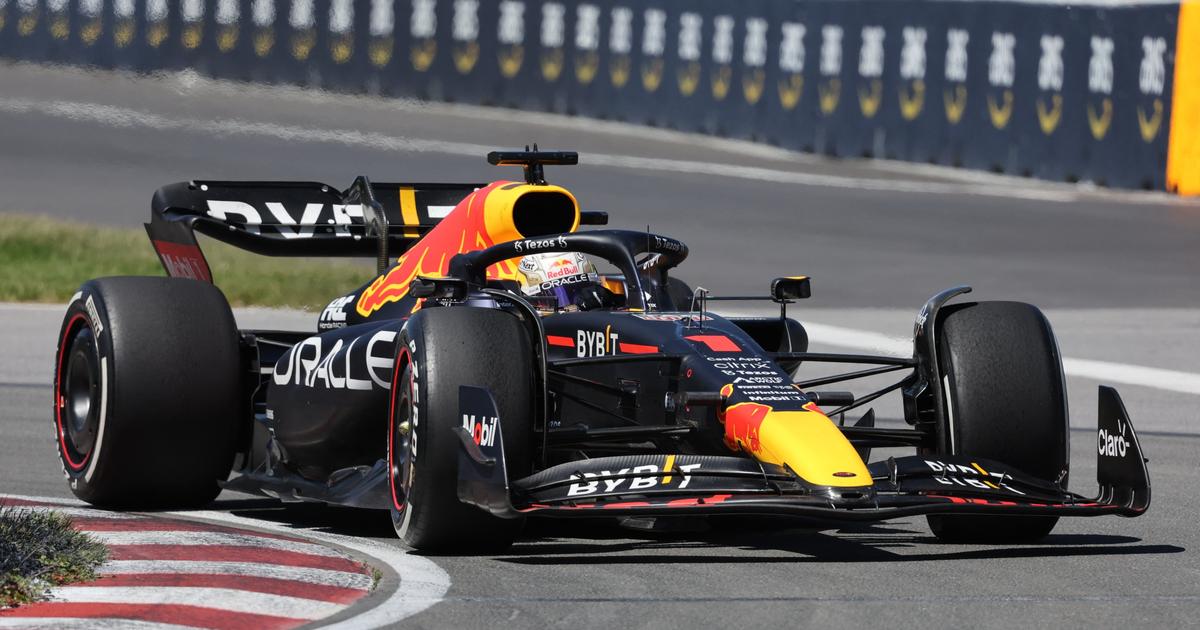 Imperial Max Verstappen. Untouchable on Saturday during qualifying on a wet track, the reigning world champion resisted Carlos Sainz on Sunday in Canada, on a dry track, to offer himself a 26th career success, the sixth this season. Lewis Hamilton finished third at the wheel of his Mercedes and completed the podium. 19th on the grid, Charles Leclerc limits the damage by taking fifth place

On pole, Max Verstappen made a perfect start and took a small margin over the competition from the start of the race. Surprising second in qualifying, Fernando Alonso was only able to hold out for a few laps in his Alpine against Carlos Sainz’s Ferrari before logically giving in on lap 3. The duel could then start with a three-second lead in favor of the Dutchman . Faster, the Spaniard then began his ascent with tenths but on lap 9, the race tipped for the first time.

Sergio Perez, victim of a gearbox problem, was forced to retire on lap 9, causing a virtual safety car. A godsend for Max Verstappen to make a first stop with minimal loss of time. Carlos Sainz then swung into the lead. The Red Bull driver emerged third but quickly got rid of Fernando Alonso to chase the Scuderia driver. A first battle expected but finally aborted by the retirement of Mick Schumacher on lap 20. The virtual safety car was then deployed again offering an opportunity to stop Sainz. The Iberian then imitated Verstappen a few laps earlier and came out second behind the championship leader but ten seconds behind the latter.

The Dutchman, annoyed by the early wear of his tires, then saw the Spaniard come back on him with tenths and opted for a two-stop strategy on lap 43. Sainz then regained the lead and therefore hoped for a safety car which magically happened on lap 49 when Tsunoda missed his exit from the pits and then crashed into the wall. The Ferrari driver dived into the pits and emerged just behind Max Verstappen fifteen laps from the goal. The fight was finally going to take place at the restart with Lewis Hamilton, third, as a privileged observer. For fifteen laps and with the help of the DRS, Carlos Sainz, in search of his first victory, then tried everything but the Red Bull, incredibly fast in a straight line, resisted until the end the attacks of the Ferrari which ended up giving up on the last lap. To the delight of Christian Horner, the boss of the Austrian cars, and Max Verstappen who is increasing his lead in the world championship (175 pts) with 46 points ahead of Sergio Perez and 49 over Charles Leclerc.

Solid Mercedes, Ocon in the points

Behind, the Mercedes took advantage of the setbacks of each other to take third place with Lewis Hamilton and fourth with George Russell. We will also highlight the fine performance of Esteban Ocon, sixth, who is ahead of his teammate Fernando Alonso like the fine group shot of the Alfa Romeos with Valtteri Bottas (8th) and Guanyu Zhou (9th). 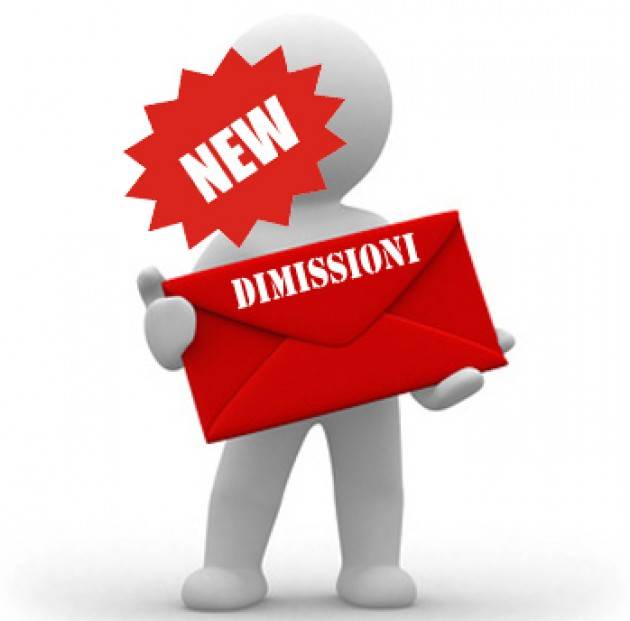 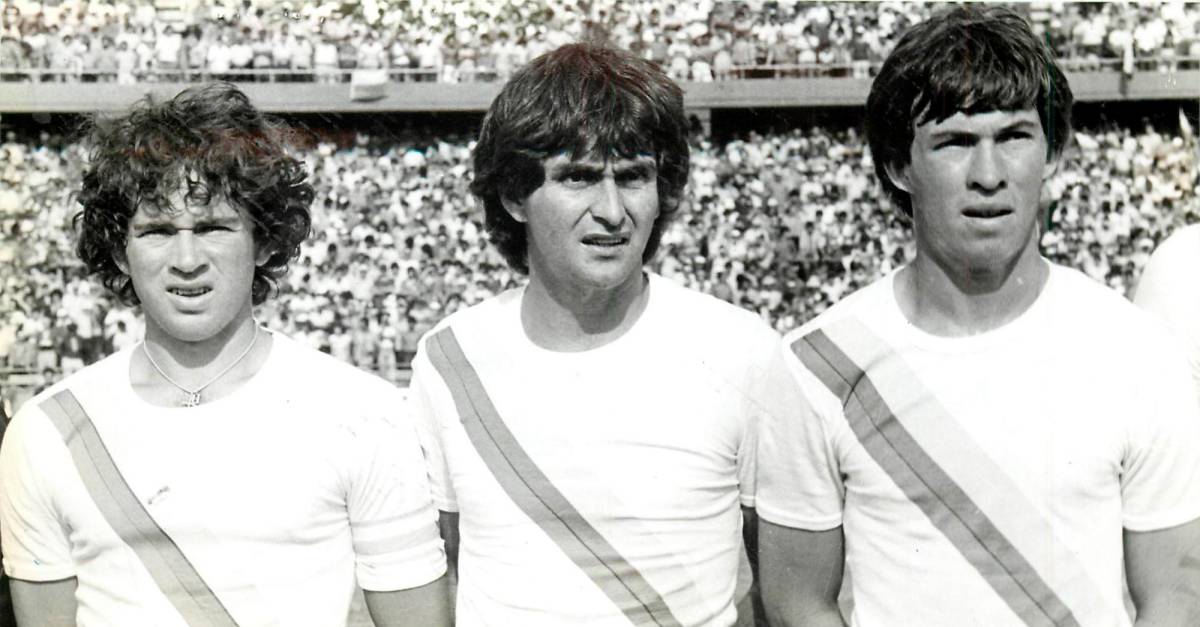