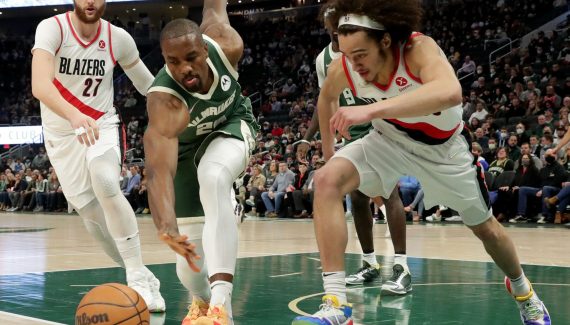 In February, and faced with the prolonged absence of Brook Lopez, the Bucks tried a bet by recovering Serge Ibaka. On paper, it was a good idea, with the arrival of a veteran, champion in 2019, and a good defender.

It was also a way to shield the racket of the 2021 champions, before future duels against the Sixers, the Celtics, the Heat or even the Nets in the playoffs, explained the GM of the franchise, Jon Horst, at the time. A version that he still confirms today.

“We absolutely needed Serge, to fill this void, at that time”he says. “We needed a player right now. And Serge was very good. He fulfilled that role. Moreover, he was a superb professional. He was ready for every regular season or playoff game. I thought that was a great addition. »

Except that to mount this transfer, the Bucks sold Donte DiVincenzo, Rodney Hood and Semi Ojeleye. And given the rest of the playoffs, with the injury of Khris Middleton, this lack in the wings weighed. Especially since the former Toronto and Thunder did not play or almost (22 minutes in total in six matches) against Chicago then Boston…

“This need has not become as great as it could have been or as we would have liked”, concedes the leader of the Bucks. “That’s why Ibaka was insurance for us. But obviously the way things ended, with one winger out and an inside out, it wasn’t great. »

Therefore, even if the franchise could not anticipate the injury of the Tokyo Olympic champion in the first round, the question arises: does he regret this transfer?

“I am convinced by this choice, by its justification as well as by our way of doing things”, concludes Jon Horst. “We transferred Donte, who was going to be free, for future Draft choices that we will be able to use. I am actually very happy with this result, which has allowed us to be in this position. » 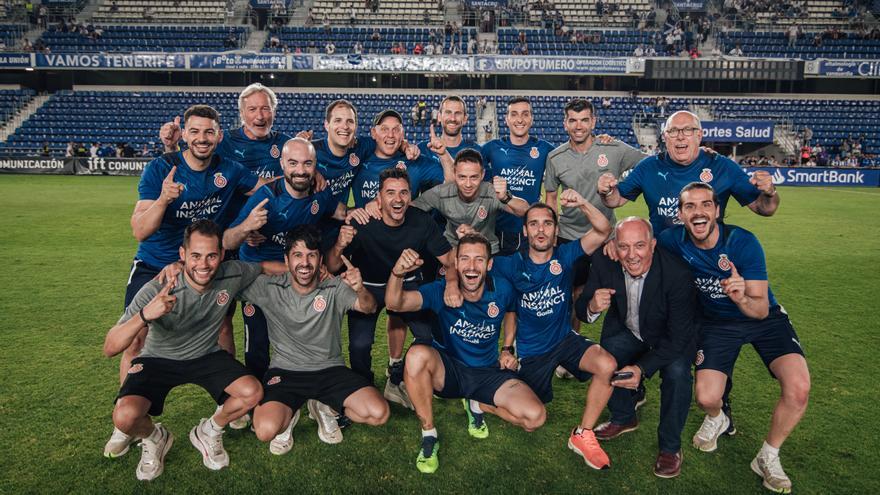 The heroes in the shadows