the duration of Christophe Galtier’s contract is known

There is hardly any doubt anymore. Zinedine Zidane out of the race, it is indeed Christophe Galtier who should succeed Mauricio Pochettino on the sidelines of PSG, as we have announced in our columns for several days. tonight, The Team also claims that an agreement between the coach and Paris has been reached. A sacred tour de force from Luis Campos who was able to impose his former sidekick from LOSC.

If Paris will have to pay a large sum of money to snatch him from Nice (around 10 M€), the reigning French champion will have to offer a nice salary to the 55-year-old French technician. If the amount of the salary has not leaked, the duration of the contract should be two years plus an option according to our information. 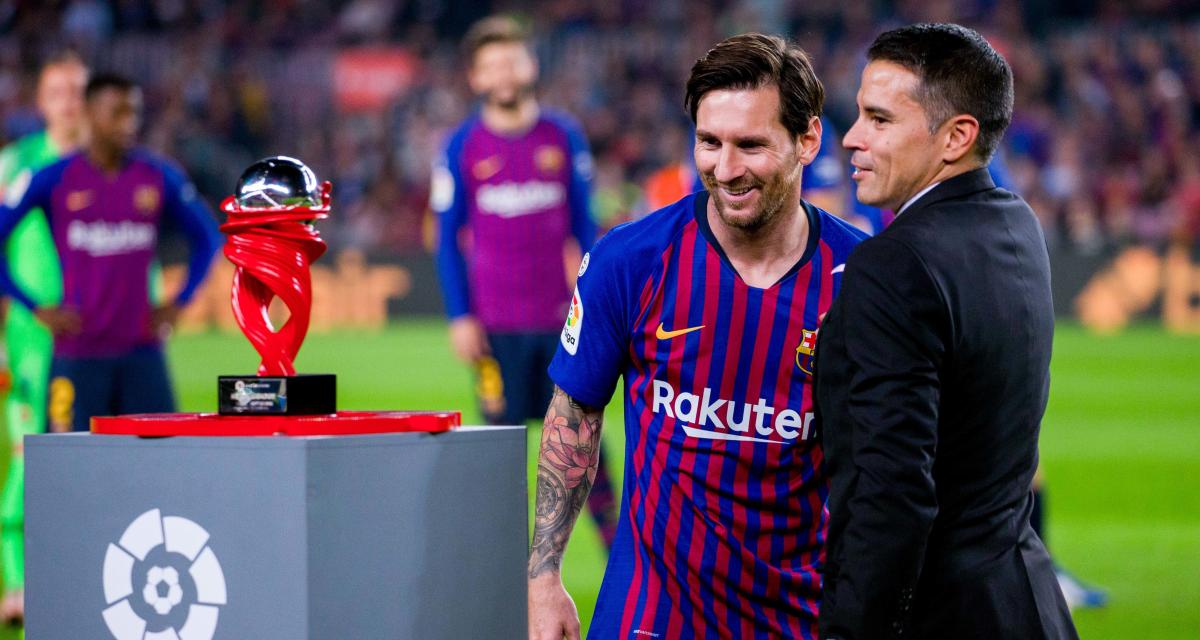 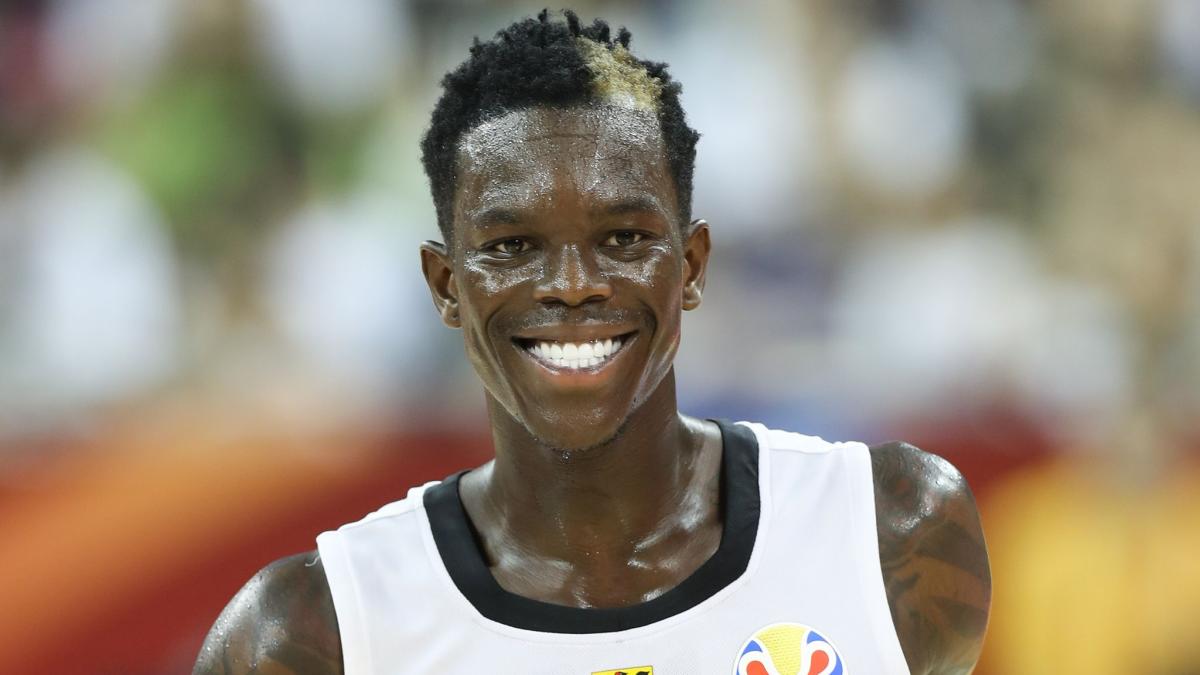