June 20, 2022 – The renewed Croatian rugby team in 10th place in Zagreb secured an impressive fifth place in the second tournament of the European Sevens Championship in Budapest.

The Croatian rugby players beat Hungary (29-17) in the group and lost to Wales (5-50) and Denmark (14-19), but lost to the later champion Ireland with 0:57 in the quarterfinals. However, from the fifth to the eighth qualification, they won two victories, reports Gol.hr.

Croatia defeated Hungary Hungary, this time with a score of 24:19, thanks to a pass from captain Nikolas Pavlovič, extending the dramatic match. At that time, in the battle for fifth place, they won Sweden 26-21.

“I am pleased that after 10th place in Zagreb we have made so much progress in a week. That’s fantastic. Excluding the big three, Ireland, England and Wales, we are at the top. We have a new team. led the return of Nick Juricic, who is a superior player. I said that the defeats after Zagreb are not terrible as you learn and progress. We made far fewer mistakes here, ”said coach Anthony Bossa.

Ireland, England, Wales and Romania managed to enter the top rankings, and Croatia will play with other teams next season.

“Rugby 7 is very demanding and the level of the club in Croatia is much lower than this. That is why we have to work all year round, because the three weeks we spend preparing for such tournaments are not enough. Against Wales and Ireland, some players rested .. then our focus was on beating Hungary and Sweden.

In the final, just like in Zagreb, Ireland beat England, this time with 35:14. Wales came in third.

Be sure to check out our special sports section to learn more. 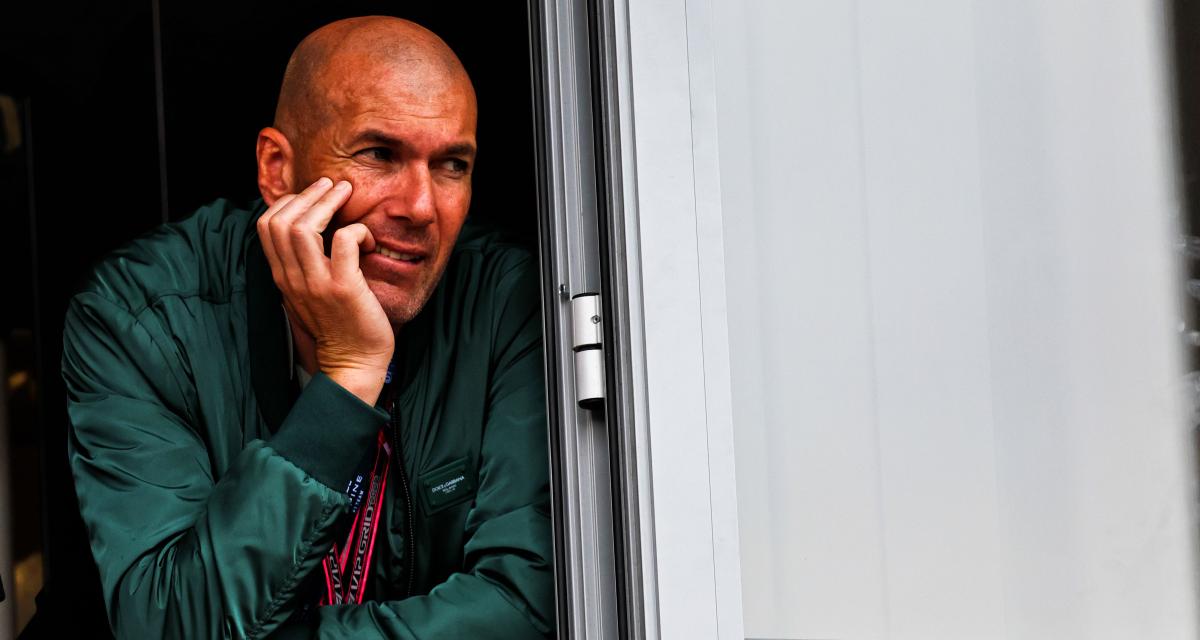