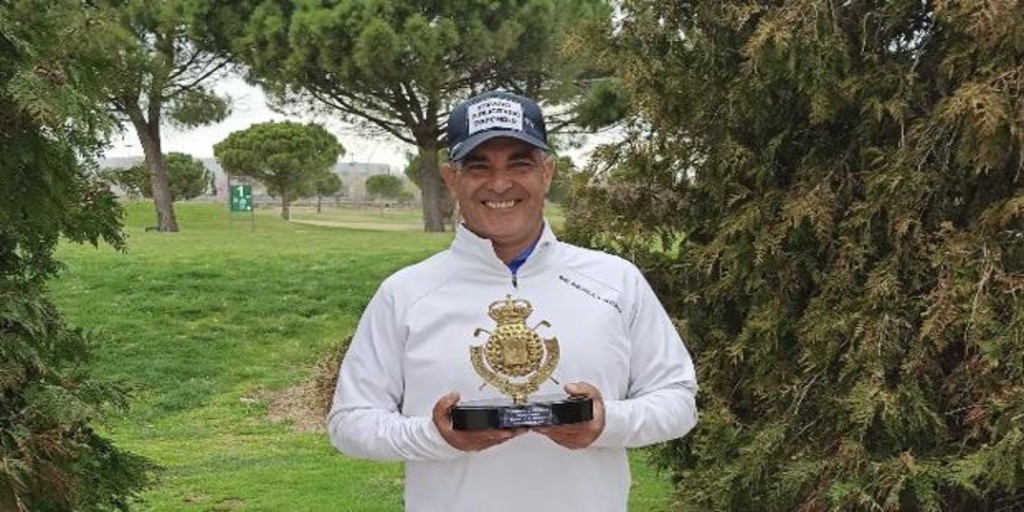 The name of Carlos Balmaseda (50) is a classic in national golf. Despite not having
featured a lot abroad (only minor triumphs in Slovenia and Dubai), he has built a great reputation as a professional player and, in fact, has been champion of Spain in all possible categories. The last one, that of people over 50 years of age. «I reached the age on December 4 last and ten days later the senior Spanish championship was played, which I got. I have already taken a weight off my shoulders, because he was the one that was missing from my list of winners », he comments.

However, it is still curious that he can live from tournaments with hardly any international achievements.

The man from Madrid explains how. «Well, winning championships in Spain, which at the end of the year have covered my holes; with a national tournament or two, and with the sponsorships, I have been able to more or less maintain the long-term career. Obviously, we have had eight or ten very bad years, with few tests and little money, and that ends up being felt in the economy of the whole world. These are bad times that I have had to compensate with some class to be able to eat and with a lot of tenacity, a lot of desire, a lot of enthusiasm and so on until I have completed three decades of career ».

His case is not very common, because as a rule, when the golfer sees that time passes and he does not succeed in the circuits, he opts for other alternative exits. «It is usually like that and they usually go into the world of teaching to seek monthly security with less stress. But what fills me is competing. I believe that this is the basis for continuing to search for life”, recognizes the teacher of the Country club.

It is curious to hear him so excited, because it seems that when one celebrates his birthday, he could be approaching the end of a career. However, he is experiencing it the other way around, as a new opportunity in his career: «Since he was 48 years old, he was already looking forward to turning 50; in fact, even then I began to prepare my senior stage. I saw peers my age and felt competitive. Just recently, in February, I surpassed Michael Campbell, winner of the US Open, and other important players such as Santi Luna or Miguel Ángel Martín at the Legend Store. If I have beaten them, I think I can win tournaments on the European and American senior circuits », he argues confidently.

What happens is that these are already big words. In both ‘tours’ lead the great figures from all over the planet and the level is very high. In fact, to access them you have to pass some schools that start playing after the summer. “I am going to try to qualify for both. Obviously in the American the tournaments have two million dollars in prizes and in Europe they are 200,000 euros, so the main objective is clear what it is, although I am going to try to combine the two options », he analyzes. For that, he will have to make many trips, stays in the United States for perhaps a month, and that will skyrocket his costs without the guarantee of receiving anything in return. «It is clear. Last year I considered doing it without the help of sponsors, but that meant mortgaging the entire year. Someone told me why not create a ‘crowdfunding’, because I’m a guy with many friends and people love me a lot. Fortunately, so far I have raised 6,025 euros in three months. I’m about halfway through what I need for the first registrations, so we’re on the right track », he says.

Although the school of Champions Tour will be played in November, registration must be done in August. “I still have time and I’m excited. If you think about it, I only need a hundred-odd people to put up a hundred euros each. I have even had some important donations, like that of a student who has given me a thousand and that has made me think that I must correspond to all the donors. Of course, if I achieve my goal and start to have income, I will return everything contributed, but in addition, those who give me more than 200 will receive a signed glove as a souvenir of this adventure”, indicates who knows a lot about sales strategies.

Since dreaming is free Carlos You have already imagined your American day-to-day. “This is like an opposition. The first thing is to go to the school, which has the previous ones and a final in which there are only five direct places available. Then, up to 30th place you can play the Monday qualifiers, but for that you have to be living there, so the expenses increase much more. But what is clear is that if I stay here at home I will never get it », she affirms. 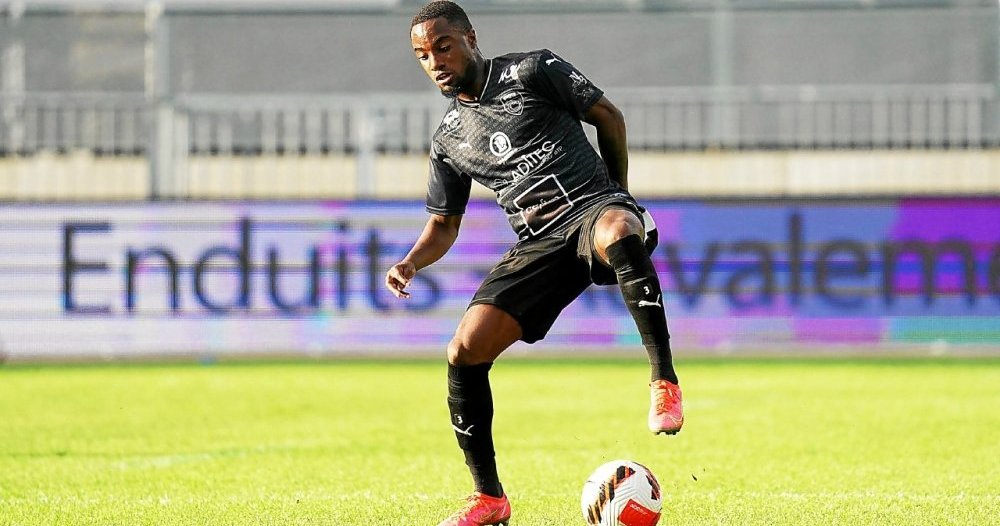 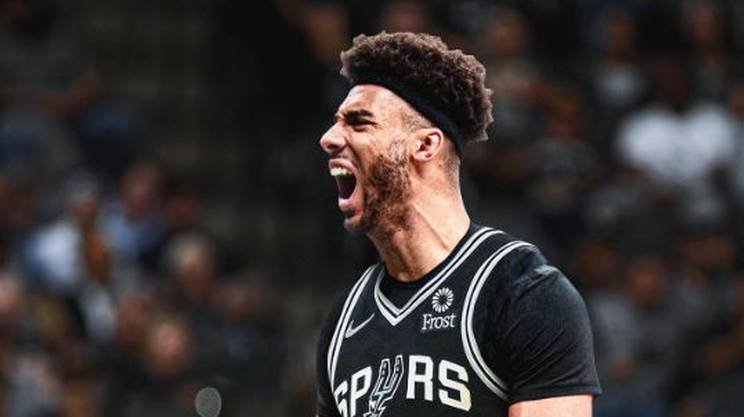