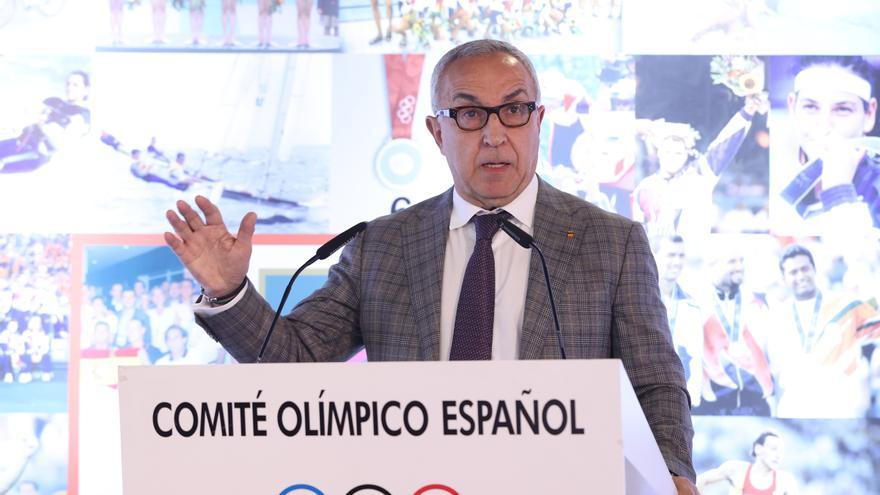 There will be no Spanish candidacy for the 2030 Winter Games: the Spanish Olympic Committee (COE) reported this Tuesday of its withdrawal, before the impossibility of putting Aragon and Catalonia in agreement to present a joint project around the territory of the Pyrenees.

The president of the COE, Alejandro Blanco, confirmed in a public appearance that he will not take the candidacy before the International Olympic Committee (IOC) so that it can be evaluated as a possible venue for the Games.

“We are not in a position to present an Olympic project,” said Blanco, who has communicated to the IOC, with whom he wants to “continue working with a view to future projects.” 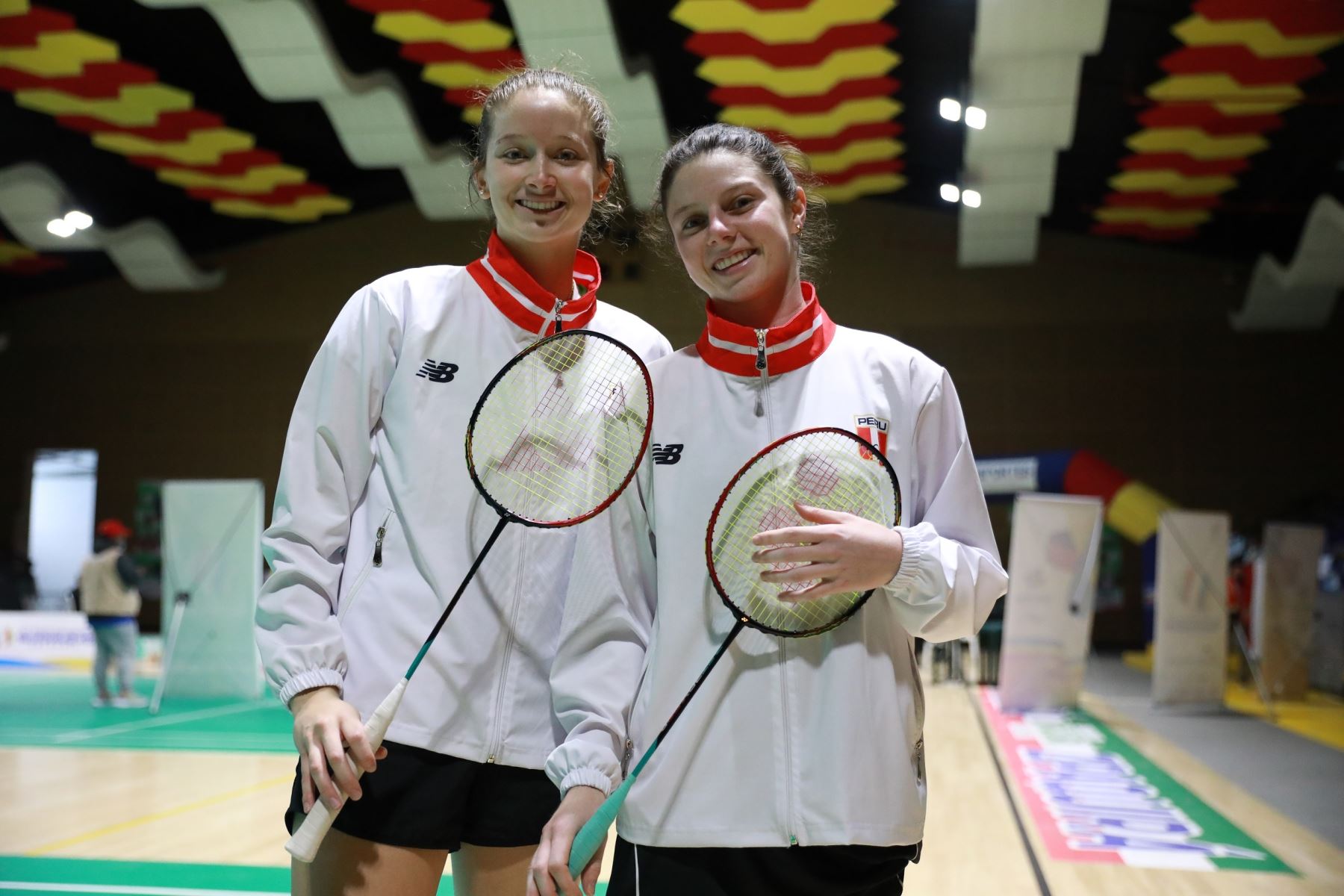 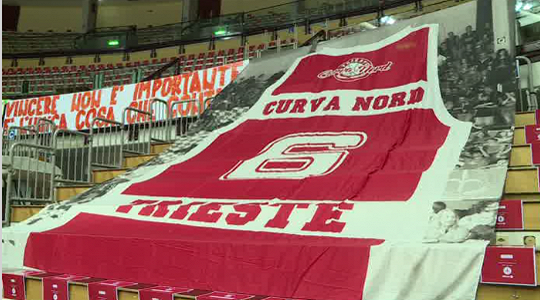 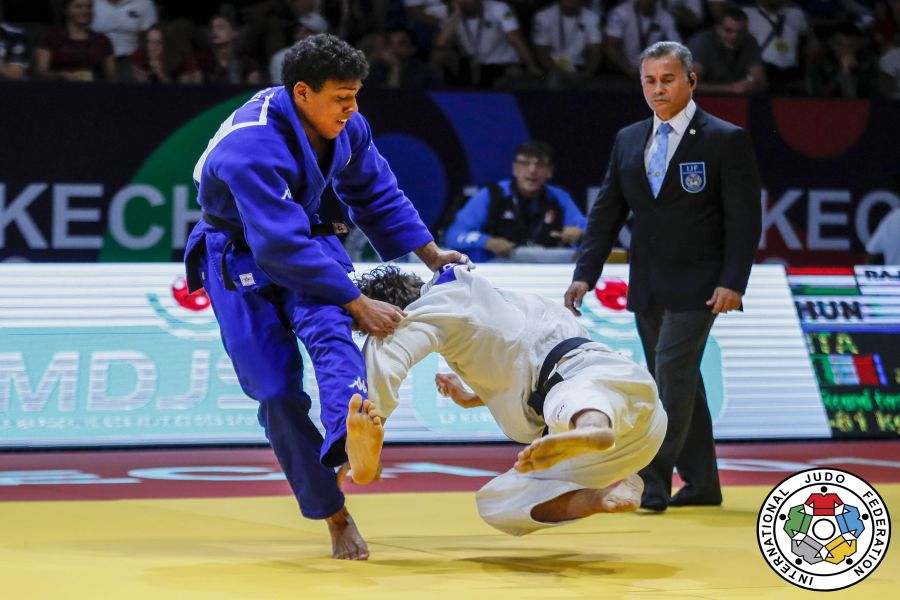