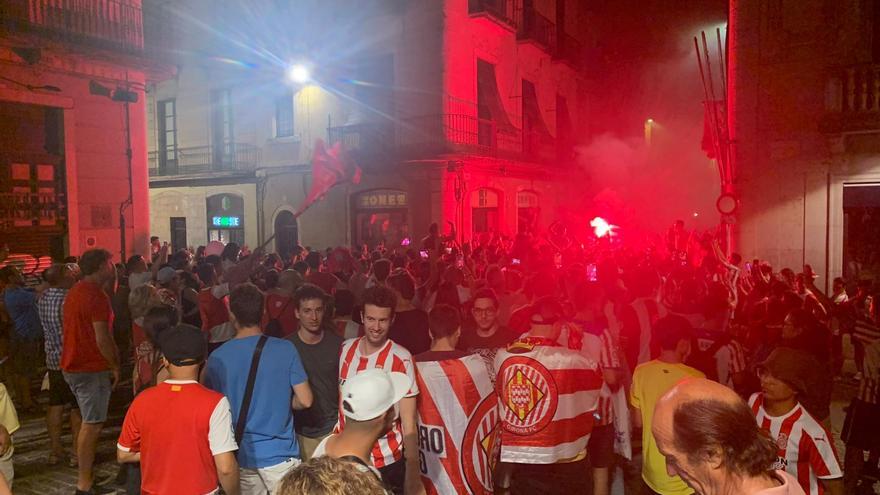 Hundreds of fans gather in Independence Square and also in the Stone Bridge while the horns and firecrackers become the soundtrack.

You can plan the trip for months, but the fact that the city team rises to first class just the night you are there, for someone who is a soccer fan, is priceless. pic.twitter.com/g0RLejodLi

The streets of Girona have been painted white and also red. Moments after the final whistle of the match was played by Heliodoro Rodríguez López (1-3), a good group of fans came out to celebrate the promotion to the First Division, which sang victory only a few hours after confirming is also the jump of category, in this case of the Bàsquet Girona, in the ACB.

A fan sends us a video of the spectacular celebration of the double promotion of Girona to the First Division and the ACB. In the center of Girona. pic.twitter.com/Q01TnbaYb6

Hundreds and hundreds of people, many of them dressed in Girona’s T-shirts, met in Plaça Independència and marched to the front of the Pont de Pedra. Many flags, songs, drums. And also firecrackers, a good handful, which have not stopped ringing since the ascent was achieved. 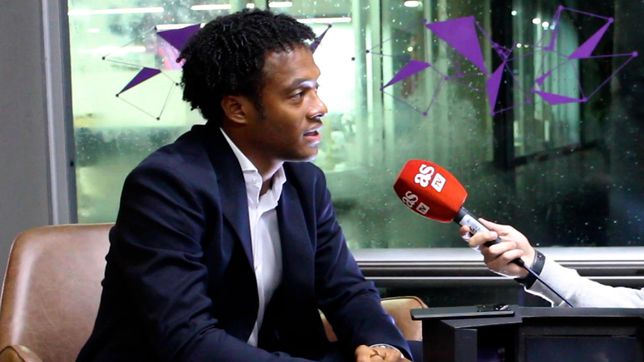 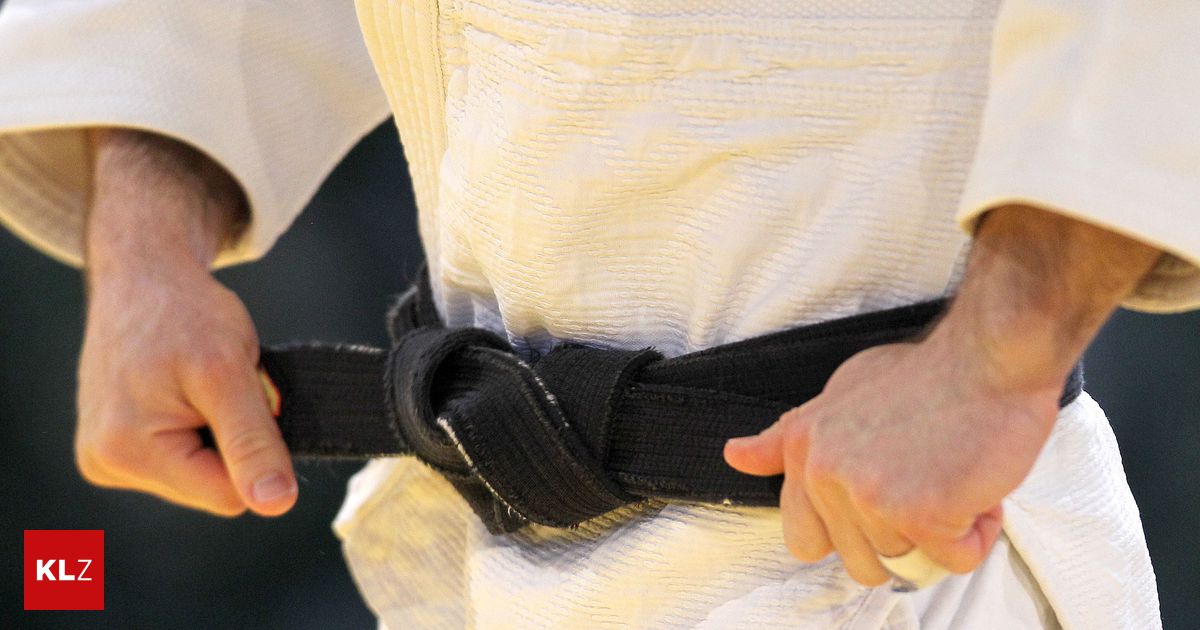