the Canaries have fixed their strategy on the Hwang file 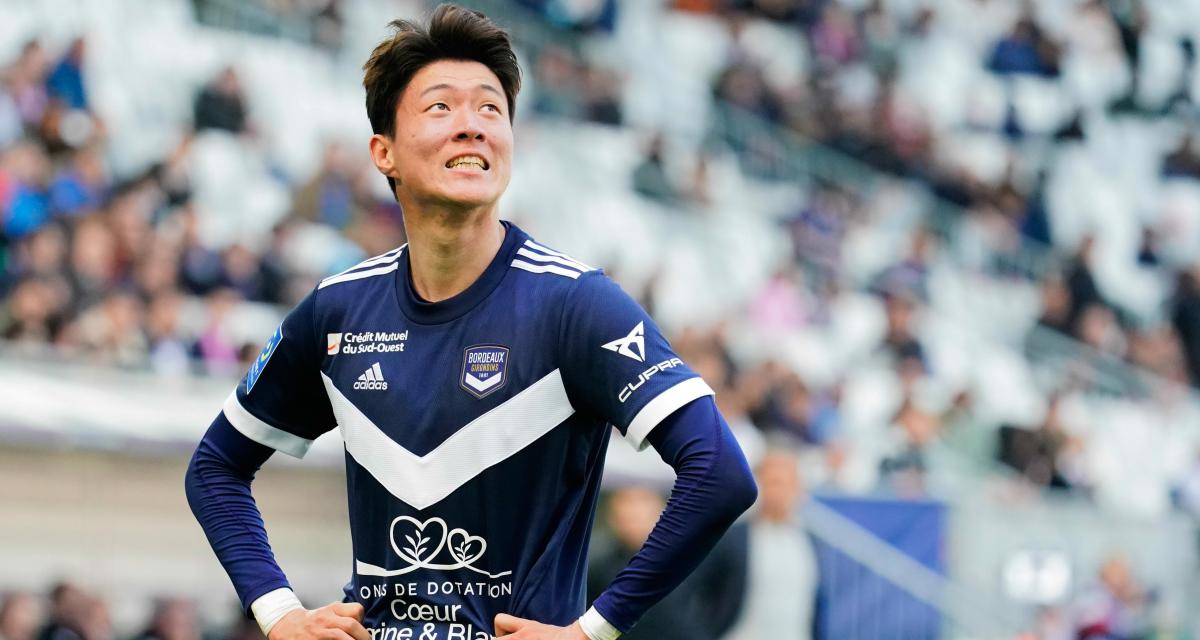 In search of a scorer to replace Randal Kolo Muani and satisfy Antoine Kombouaré who is waiting for the world at the forefront, FC Nantes has positioned itself, like many clubs, on the file of the South Korean striker of the Girondins Hwang Ui-Jo (29 years old, 11 goals in L1 last year).

In this highly competitive case (OM, Montpellier, Strasbourg, Troyes, Mainz) where Bordeaux is claiming €8 million to buy out the last year of contract from former Gamba player Osaka, the Canaries have however decided to play for time.

Bordeaux cornered, a boon in the Hwang file?

As journalist David Phelippeau indeed explained during one of his last Mercatos points, the FCN would now wait to see the evolution of the administrative situation of the Girondins to formulate a firm transfer offer.

As a reminder, Bordeaux, which has been demoted administratively by the DNCG, is obliged to sell for €40 million in order not to fall into National 1. The club with the scapular having made an appeal, its situation must be reassessed at the start of the month of July. The closer we get to the new passage in front of the DNCG, the more Gérard Lopez will be in a hurry to sell. In Nantes as at OM, we are obviously waiting for the big sell-off…

Le @FCNantes would wait to see how the administrative situation of the @girondins (#DNCG) to make a firm offer for the international striker 🇰🇷 #Hwang Ui-Jo!

Aware that it is not necessarily appropriate to pay a high price now for the Korean Hwang Ui-Jo (Girondins de Bordeaux), FC Nantes has put itself in a waiting position on the file. The lying poker with the Aquitaine rival has started.

Argentines Ficovich and Villanueva advance in the Bogotá Tennis Challenger