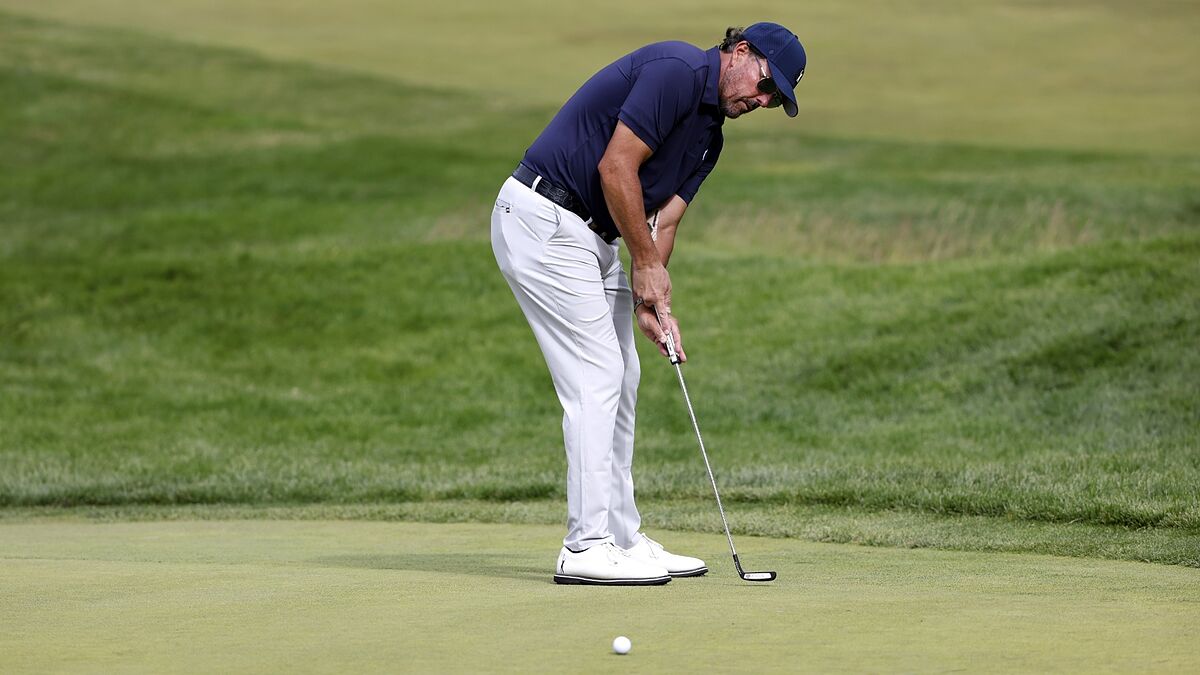 Ehe Royal & Ancient Club of St Andrews, which organizes the British Open, announced this Wednesday that it will allow those golfers who are have joined the LIV Invitational, known as the Saud ‘Super League’.

In this way, the last ‘major’ of the season follows in the footsteps of the US Open, held last week and which also allowed golfers who have left the American circuit to join the Saudi project to compete. This decision stands out from the PGA Tour, which two weeks ago announced the suspension of the licenses of those who participate or will participate in the future in the LIV.

“Since it was first played in 1860, the British Open has been characterized as an open tournament. It is fundamental. Those players who have qualified for this year’s edition will be able to participate,” said Martin Slumbers, in a statement. Executive Chairman of the R&A.

Figures such as Phil Mickelson, Dustin Johnson and Sergio García participated in the first edition of LIV, which was held in early June in London, while others like Bryson DeChambeau and Brooks Koepka, Grand Slam winners, will play the next event in Portland later this month.

The appeal of the Super League is based on much juicier prizes than those of the current PGA, In addition to many fewer events per season and an assured future, since PIF, the public investment fund of Saudi Arabia, has committed to financing this tournament until at least 2024.

To get an idea of ​​the magnitude of the event, each test of the LIV distributes a jackpot of 25 million euros, more than the most awarded championship on the PGA, ‘The Players’.

Faced with this situation and given the flight of golfers, the PGA has promised to increase prizes and establish new rewards for those players who finish among the top 50 in the ranking.