The British Open decided that golfers suspended by the PGA Tour can play in St. Andrews 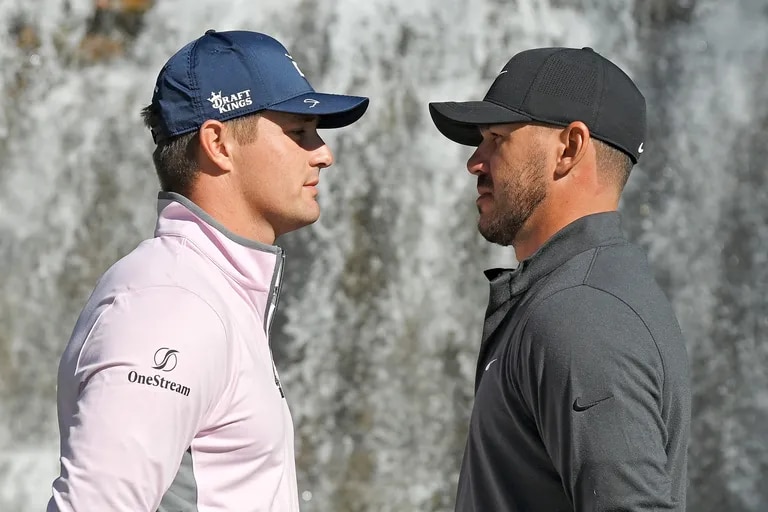 It’s an earthquake. Golf is shaken by the increasingly powerful influence of the LIV Golf Series, which continues to draw great players from the PGA Tour by putting mountains of dollars on the table. The latest great addition? Brooks Koepka, champion of four majors, in addition to the Mexican Abraham Ancer, 20th in the world ranking. In this context, a declaration of principles of the British Open was expected, which will start on July 14. Finally, the oldest Grand Slam tournament on the calendar is set: it will allow Arab-funded league players – suspended for the regular tour – to perform in the last of the year’s four major tournaments. Martin Slumbers, CEO of The R&A, reported:

“The Open is the original Championship of golf and since it was first played in 1860, the openness has been central to its distinctive character and unique appeal. Players who are exempt or have earned a place by qualifying for the 150th Open, in accordance with the terms and conditions of entry, will be able to compete at the Championships in St Andrews. We are focused on hosting a world-class event in July and celebrating this truly historic occasion for golf. We will invest proceeds from The Open, as we always do, for the benefit of golf, reflecting our purpose to ensure the sport continues to thrive 50 years from now.”

The PGA Tour, which organizes the American golf circuit, decided to ban golfers who participate in the dissident circuit from registering for its tournaments. But according to speculation, the circuit commanded by Jay Monahan would be preparing a counteroffensive to try to win back the golfers who went to the LIV Golf Series, including big names like Phil Mickelson, Dustin Johnson, Bryson DeChambeau and Koepka himself, who has just announce their withdrawal from the Travelers Championship, which begins Thursday in Cromwell, Connecticut. The idea is to increase from 2023 the prize pool of eight renowned tournaments to at least 20 million dollars and introduce three new tournaments worth 25 million dollars each, without cut, as in the LIV circuit competitions.

The calendar could also evolve with a calendar year calendar, between January and December, while currently the PGA Tour starts in the fall of the United States. The first LIV Golf League tournament took place at the beginning of June in London, with the participation of 17 members of the PGA Tour, all excluded from the American circuit until further notice. The winner, South African Charl Schwartzel, returned home with a $4 million check in his bank account. 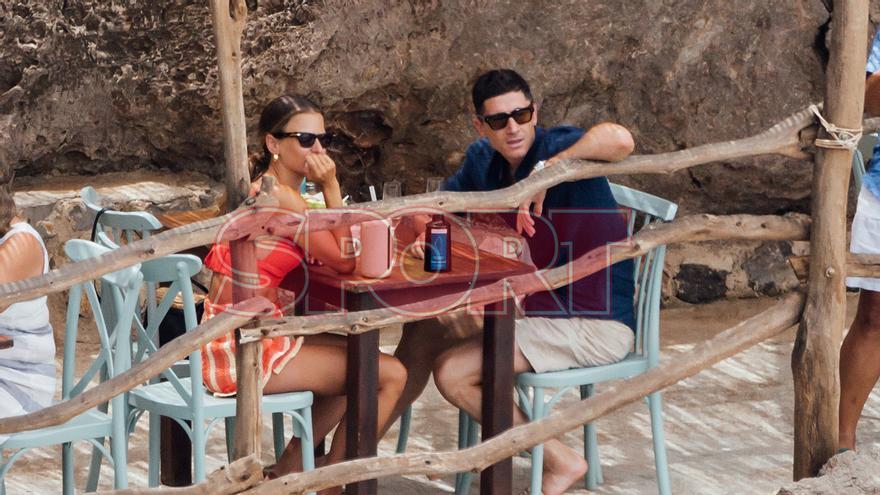