The big challenge for James Harden this summer! 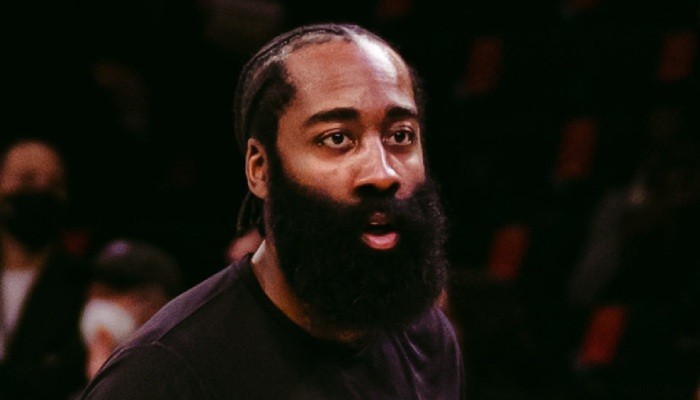 James Harden will have his work cut out for him, coming out of an extremely complicated exercise. According to an orange ball legend, the Sixers star has one particular task to accomplish, on which the future of his franchise could depend.

His arrival caused a stir last February, but the integration of James Harden at the Philadelphia roster only had the effect of a wet firecracker. The guard never performed as expected, which pissed off local fans who thought they had gotten Ben Simmons an upgrade. In the end, the result was the same as last year: an end to the conference semi-finals, with The Beard completely out of luck.

Unsurprisingly, all eyes will be on him in 2022-23, his franchise being ready to play a dangerous game with him. For observers, however, there is no doubt: the 2018 MVP must question himself, especially in relation to his professional investment, he who is often scolded for his nocturnal trips. Guest of Rich Iron ShowTracy McGrady did not beat around the bush saying that the former Rocket had to completely change his approach:

I think if James can be that type of solid player who contributes every night for the Sixers, they’ll be in the conversation to be one of the best teams in the Eastern Conference.

If we read between the lines, T-Mac is clearly implying that the Sixers are not among the top of their conference right now. Difficult however to say the opposite, with two consecutive eliminations in the second round of the playoffs.

However, it is a status that should return to them naturally with such a duo to carry them, which is why number 13 is so frustrating in the City of Brotherly Love. If he can come back physically fit and mentally fit, then Philly will be in a much better position. Otherwise, another disappointment awaits them and the leaders may well drop his case for good.

James Harden must finally make basketball his priority again, for his own good but also for that of Philadelphia. Still without a ring as he passed his thirties, The Beard is starting to run out of time, like Russell Westbrook at the Lakers.