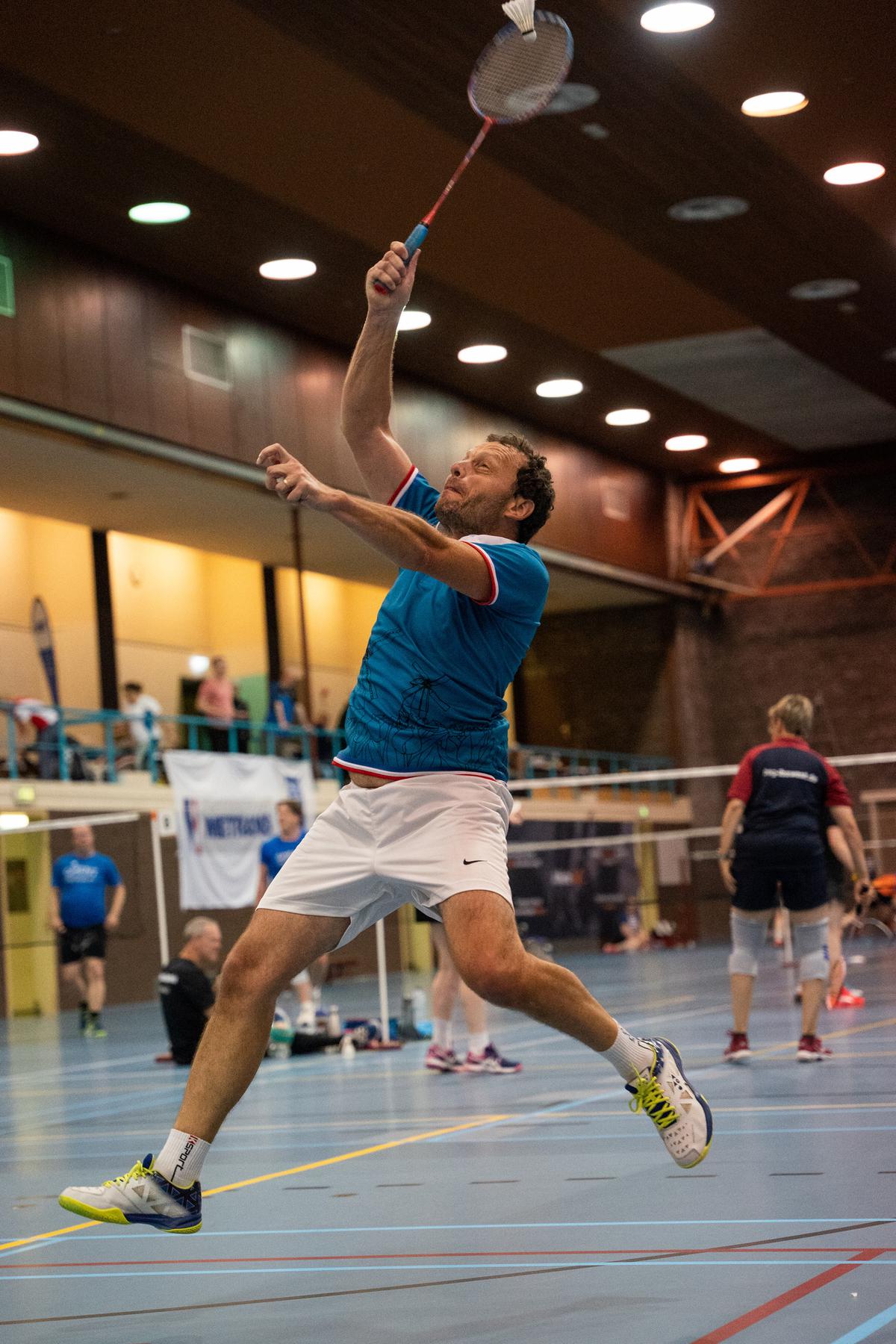 These scenes are becoming more and more common. Many companies take up sport in France and encourage their employees to practice a sporting activity at or near their place of work because sport must be considered as a tool at the service of the company, on the principle that an employee who is better in his head, better in his body, will be more involved in his work. It is also a question of preventing work-related illnesses.

Véolia had thus selected 120 employees to participate in the European Company Sports Games, which brought together 3,500 participants in Arnhem in the Netherlands, from June 22 to 27, in 23 disciplines. Among them, Hervé Bertrand, president of the SACB badminton club, registered in this discipline in the over 40 category. “28 teams were registered and for Véolia, a Frenchwoman from Nîmes, a German and a Slovak completed the team”, says Hervé. On the program, a men’s doubles, a women’s doubles and a mixed doubles per day, i.e. 12 matches scheduled over three days.

“The Véolia team lacked consistency in terms of the ranking of its representatives and we lost six matches out of the twelve contested,” confides Hervé, who won all of his doubles matches. Even if he is a little disappointed with Véolia’s eleventh place in badminton + 40, Hervé is still happy to have been selected to take part in these JESEs, even if he admits that the language barrier – “I don’t speaks neither English nor German” – was a bit of a problem for him. 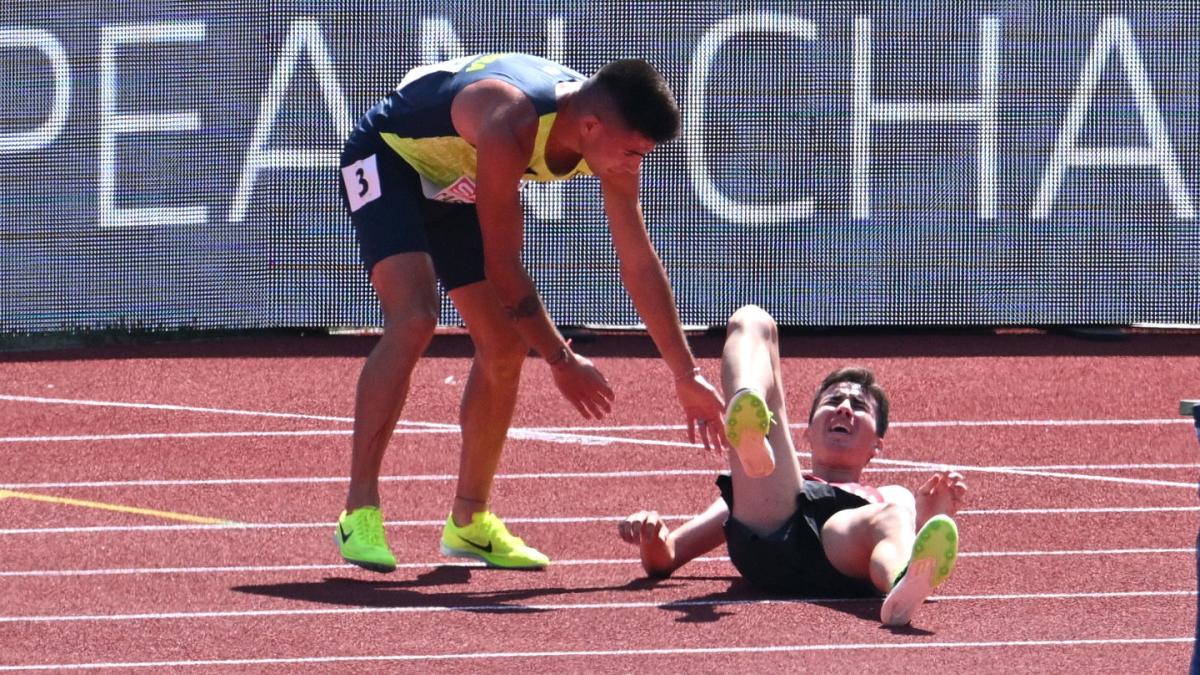 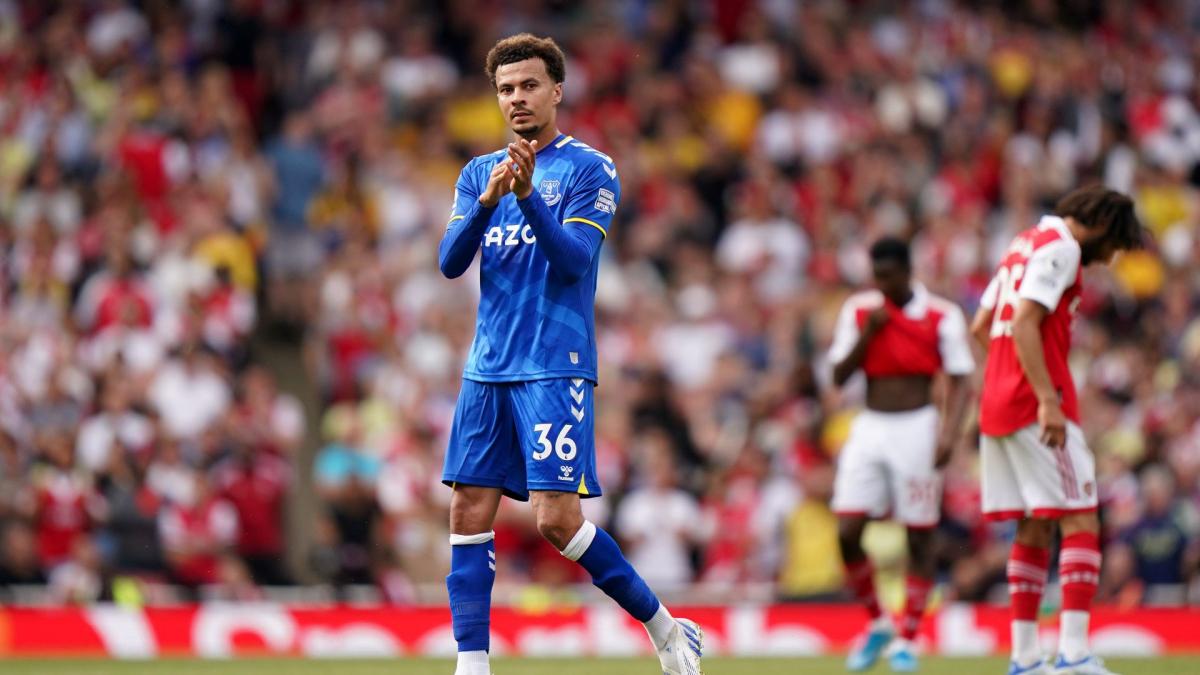