(Belga) The 40th edition of the Belgian Special Olympics will take place in La Louvière from May 8 to 11, 2024, the organization announced on Monday.

Co-organizer in 2009 and host city in 2016, the City of Wolves will host the Special Olympics, these National Games for people with mental disabilities, for the third time in its history. “Coming back to La Louvière for the third time is particularly stimulating for Special Olympics Belgium. It testifies to the commitment of the city, its citizens and its athletes for the inclusion of people with mental disabilities in all activities of life. social,” said Thierry Zintz, president of Special Olympics Belgium, quoted in the press release. The 2022 edition took place from May 25 to 28 in Louvain-la-Neuve and Braine-l’Alleud. 2,737 athletes took part in these National Games in sixteen disciplines with athletics, basketball, tennis, judo, artistic and rhythmic gymnastics, triathlon, table tennis or badminton, boccia and floorball, adapted sport and motor activities for athletes with a deeper disability. The 2023 edition will take place in Mechelen. 165,000 people in Belgium are affected by a mental handicap. Special Olympics Belgium has existed since 1979, brings together 20,000 athletes and develops values ​​of tolerance, respect for difference and benevolence. Tia Hellebaut and Kevin De Bruyne are its godmother and godfather. Jean-Michel Saive president of the COIB, Tessa Wullaert, Thomas Van Den Spiegel, or Jolien D’hoore are among the ambassadors. (Belga) 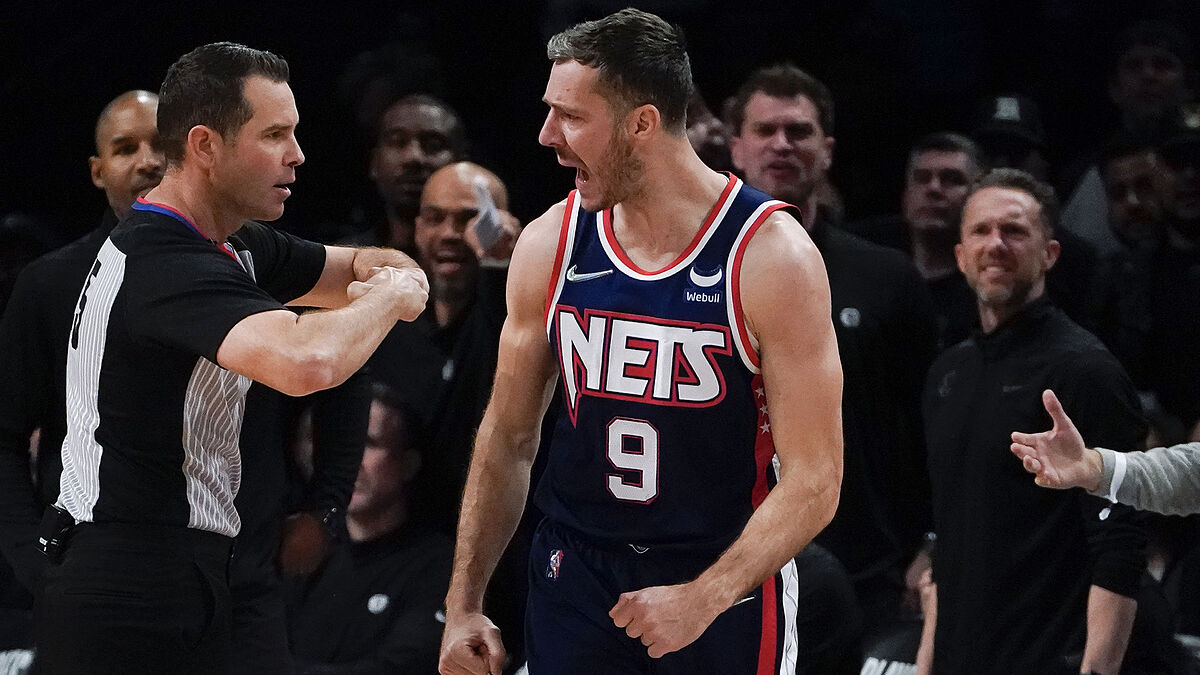 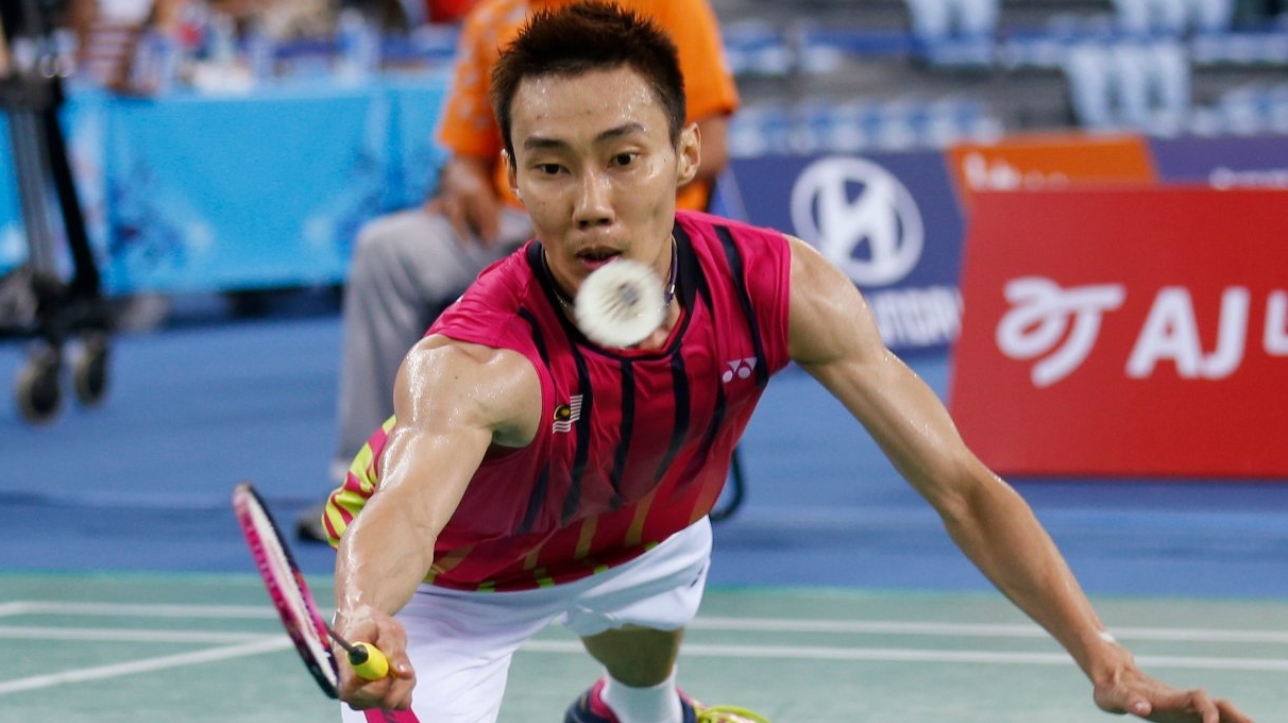