The 2022 NFL offseason program on TDActu 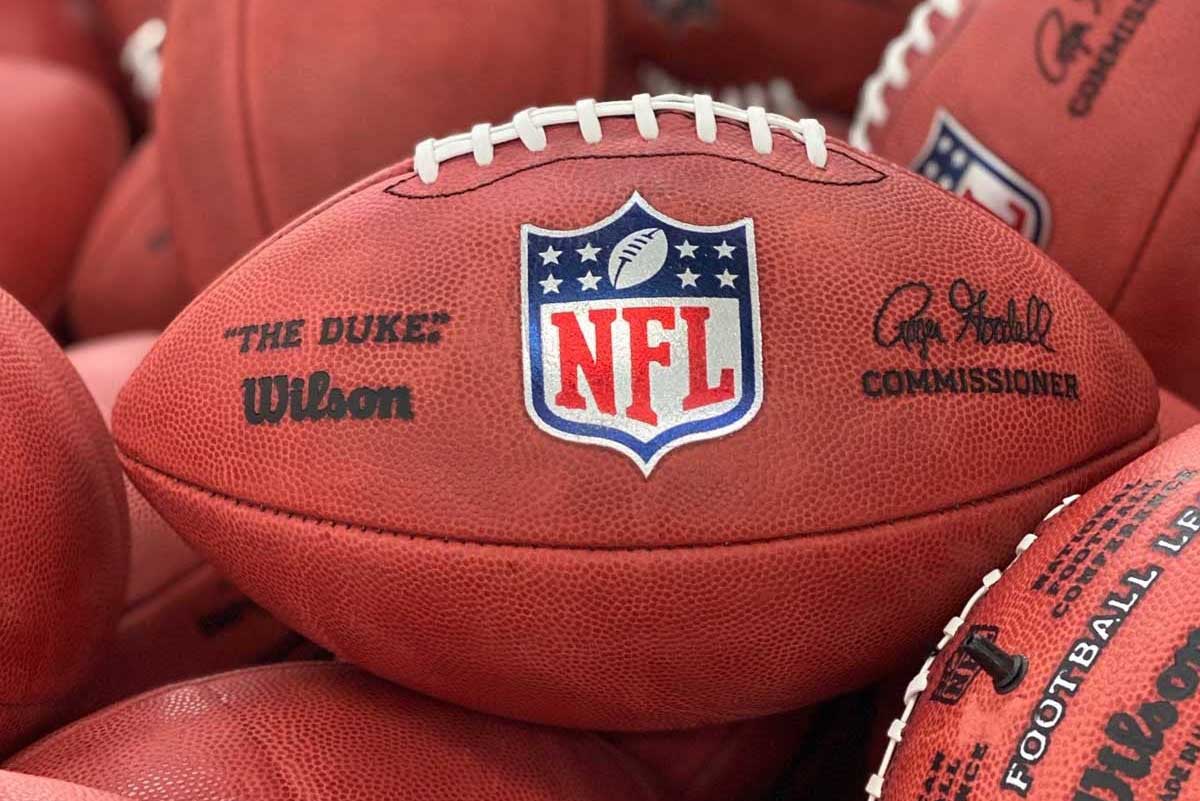 Barely the season over, Touchdown Actu reveals its program for the upcoming off-season.

As usual, there are plenty of things on the agenda in the coming months. The NFL news never stops!

Of course, we have a few other surprises in store for you! The dates of the podcasts will be announced later.

April: daily podcast for the 32 days before the Draft

August – September: daily presentation of the teams for the coming season

Again, these are just the broad outlines. So be sure to come back regularly to the site for many new articles.