Tennis: Serena Williams cancels her training at the dawn of her return 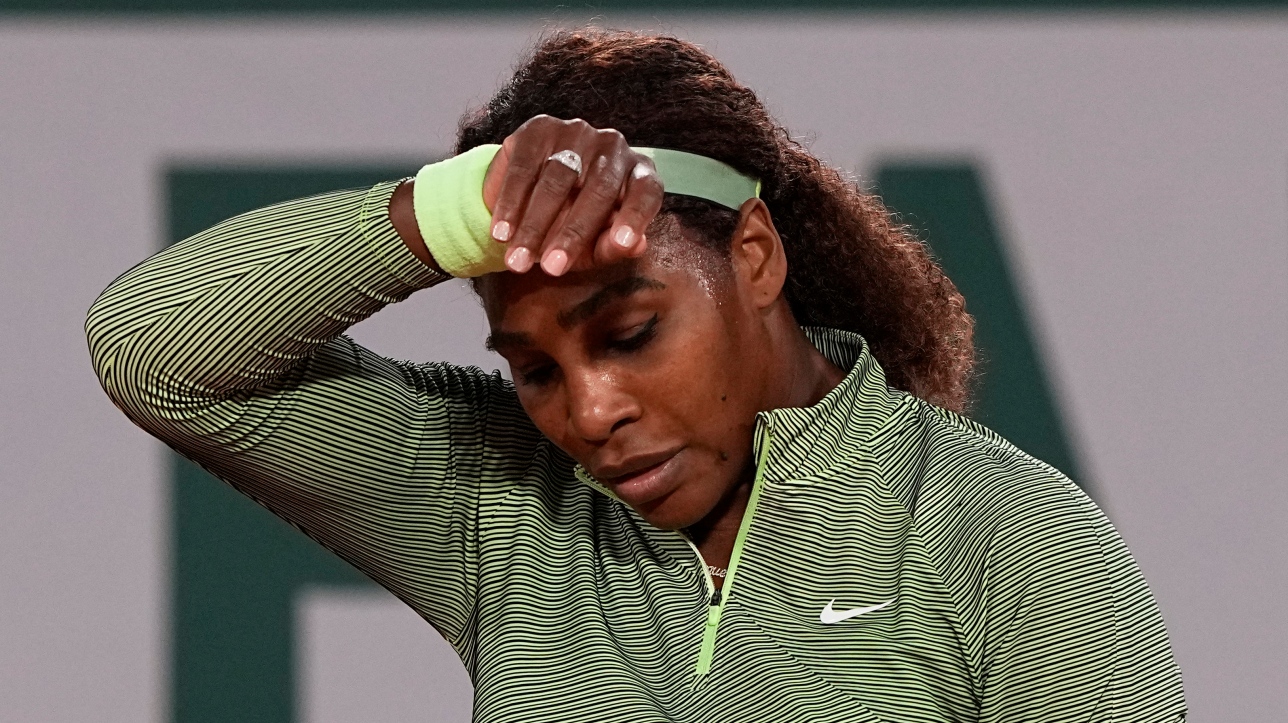 Serena Williams has opted out of her scheduled training session on Monday, a last-minute decision by the 23-time Grand Slam winner who will return to competition at the Eastbourne tournament after a year out. away from the competition.

Williams practiced at a nearby tennis club last weekend. She was due to hold a session at Devonshire Park before playing doubles with Ons Jabeur. Their first match is scheduled for Tuesday, against Sara Sorribes Tormo and Marie Bouzkova.

The 40-year-old Williams, who hasn’t played since suffering an injury in the first round of Wimbledon last year, has earned a bye for women’s singles at the All England Club.

Jabeur said it was “incredible” to receive a request from Williams to play doubles as she continues her preparations for a return to competition. She added that she hopes to learn even 2% more from this legend.

After winning the Berlin tournament on Sunday, Jabeur withdrew from the singles draw at Eastbourne.

In the women’s game, three players from qualifying _ Donna Vekic, Kirsten Flipkens and Lesia Tsurenko as well as bye holder Jodie Burrage won their first round match, while American Alison Riske was eliminated by the Polish Magda Linette 6-7 (3), 6-3, 7-6 (4).

On the men’s side, sixth-seeded Australian Alex de Minaur started his title defense by beating Cristian Garin in straight sets 6-3.

Two seeds fell on the other hand: the Americans Reilly Opelka (no 5) and Frances Tiafoe (no 7) left in the first round.