Tennis: Gaël Monfils, package at Wimbledon, will be missed by the French clan

Gaël Monfils, already absent from Roland-Garros due to a right heel injury, announced his withdrawal from the Wimbledon tournament, which begins on Monday, but plans to return to the circuit in mid-July in Hamburg. “My team and I have made the decision not to play Wimbledon this year,” he said in a message posted on Twitter.

Hello, I wanted to give you a quick update following my foot injury. I have started to train again this week and I have felt really good. pic.twitter.com/iHDds1MdHZ

The London Grand Slam is the least successful for him, with only one round of 16, played in 2018. “I will rather focus on my preparation in order to be ready for the summer”, adds Monfils, who will celebrate his 36 years old on September 1st. “I started training again this week and I felt very good,” said the world No.23, and first tricolor player in the ATP ranking.

“I will resume competition in Hamburg (from July 16), then in Kitzbühel before going to the United States,” explained Monfils, whose last match on the circuit ended in a defeat against the Serbian Novak Djokovic in Madrid in early May. His wife, the Ukrainian player Elina Svitolina is pregnant with a baby girl whose birth is expected in October.

Monfils’ forfeit, predictable, is new bad news for French tennis. The Parisian is the only French player to feature in the ATP Top 50. He was almost the only chance of the blue-white-red clan to reach the second week. To achieve this, we will therefore have to rely on the exploits of the other players ranked in the Top 100: Benjamin Bonzi (56th), Arthur Rinderknech (61st), Hugo Gaston (65th) and Richard Gasquet (69th). It looks complicated. 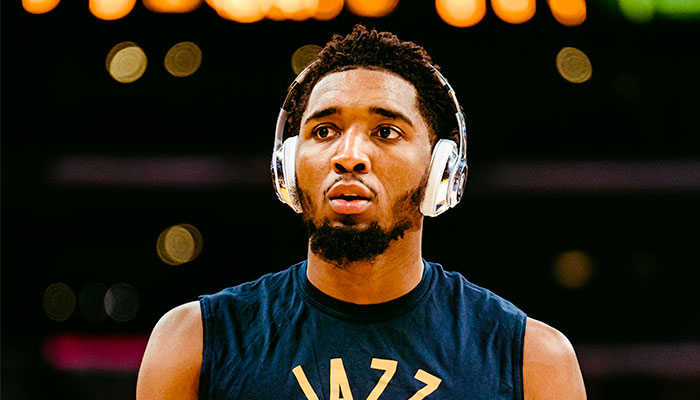