Tennis: a Russian player changes nationality to compete in Wimbledon 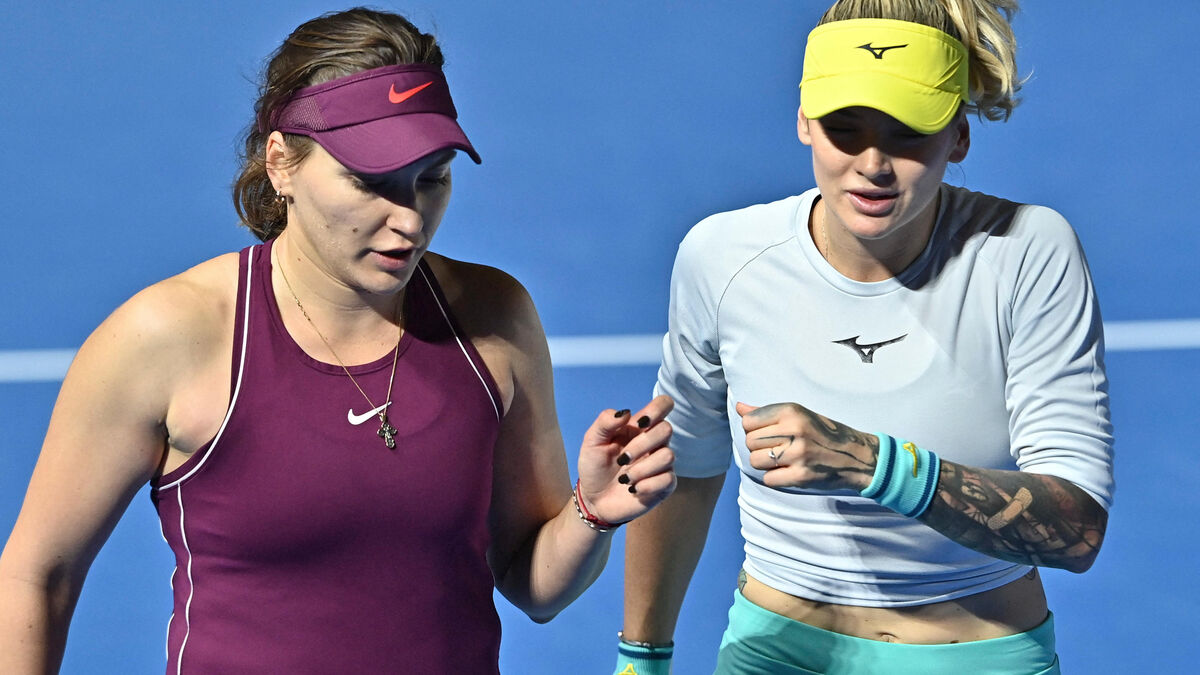 In reaction to the Russian military invasion of Ukraine, Wimbledon organizers decided last April to exclude Russian and Belarusian players from the 2022 edition of the tournament. To circumvent this ban, the Russian Natela Dzalamidze, ranked 43rd world player in doubles by the WTA, found the parade: she changed nationality in order to be able to participate in the London lifting of the Grand Slam (June 27 to July 10), reports Sunday the British daily The Times.

🔺 NEW: A Russian tennis player has circumvented Wimbledon’s ban on all competitors from her country by changing her nationality to Georgian https://t.co/CikjWqpTlt

The newspaper specifies that the 29-year-old player, now Georgian, will participate in the tournament, associated with the Serb Aleksandra Krunic. Quoted by the Times, a spokesperson for the All England Club, which organizes Wimbledon, underlines that the management of the tournament is unable to react to the change of nationality of Dzalamidze.

“The nationality of a player, defined by the flag under which he participates in professional events, is a recognized process which is governed by the circuits (the ATP for men’s tennis, the WTA for women’s tennis, editor’s note) and by the International Tennis Federation,” he explains. Wimbledon begins on June 27. Several top players, including world number one Russia’s Daniil Medvedev and Belarusian Victoria Azarenka, are excluded. 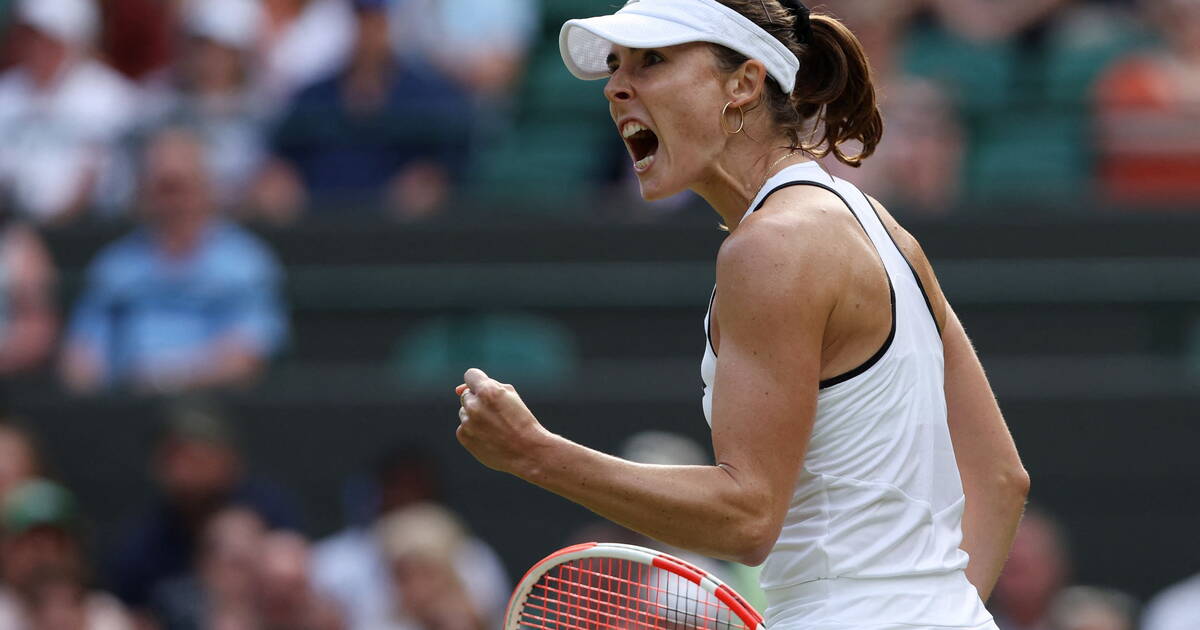 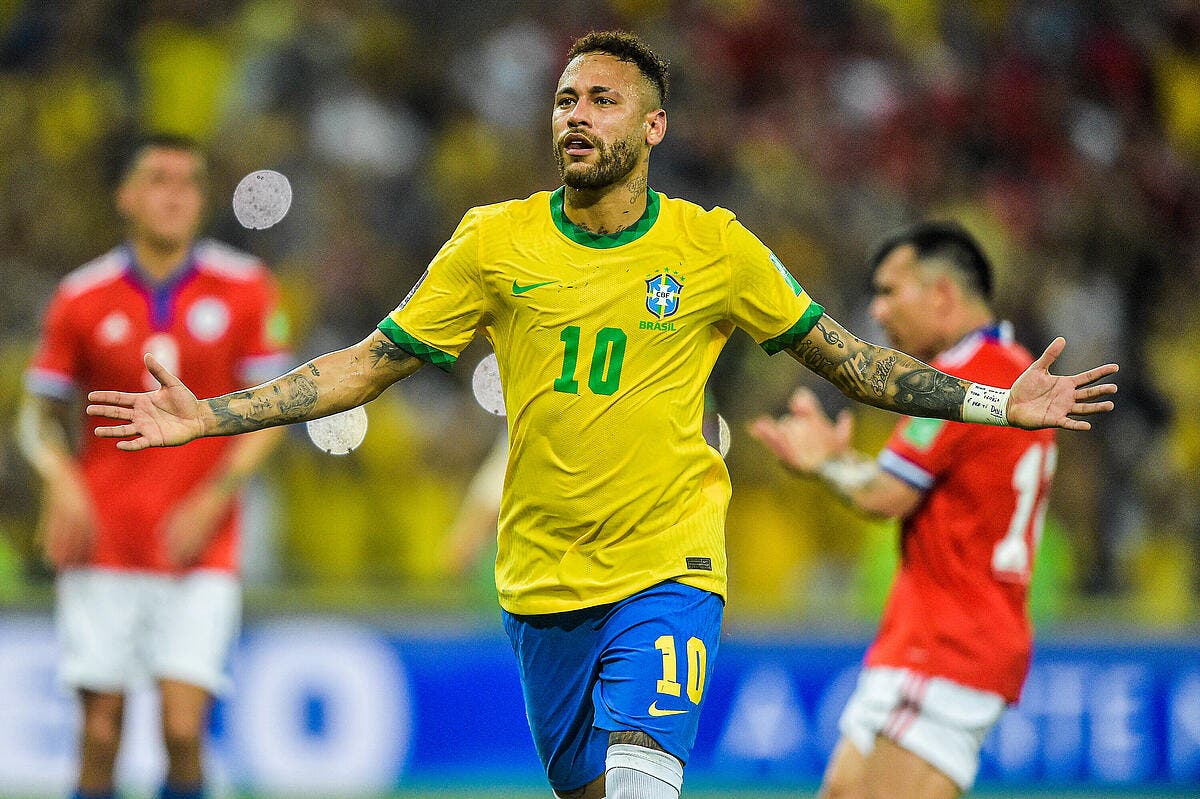