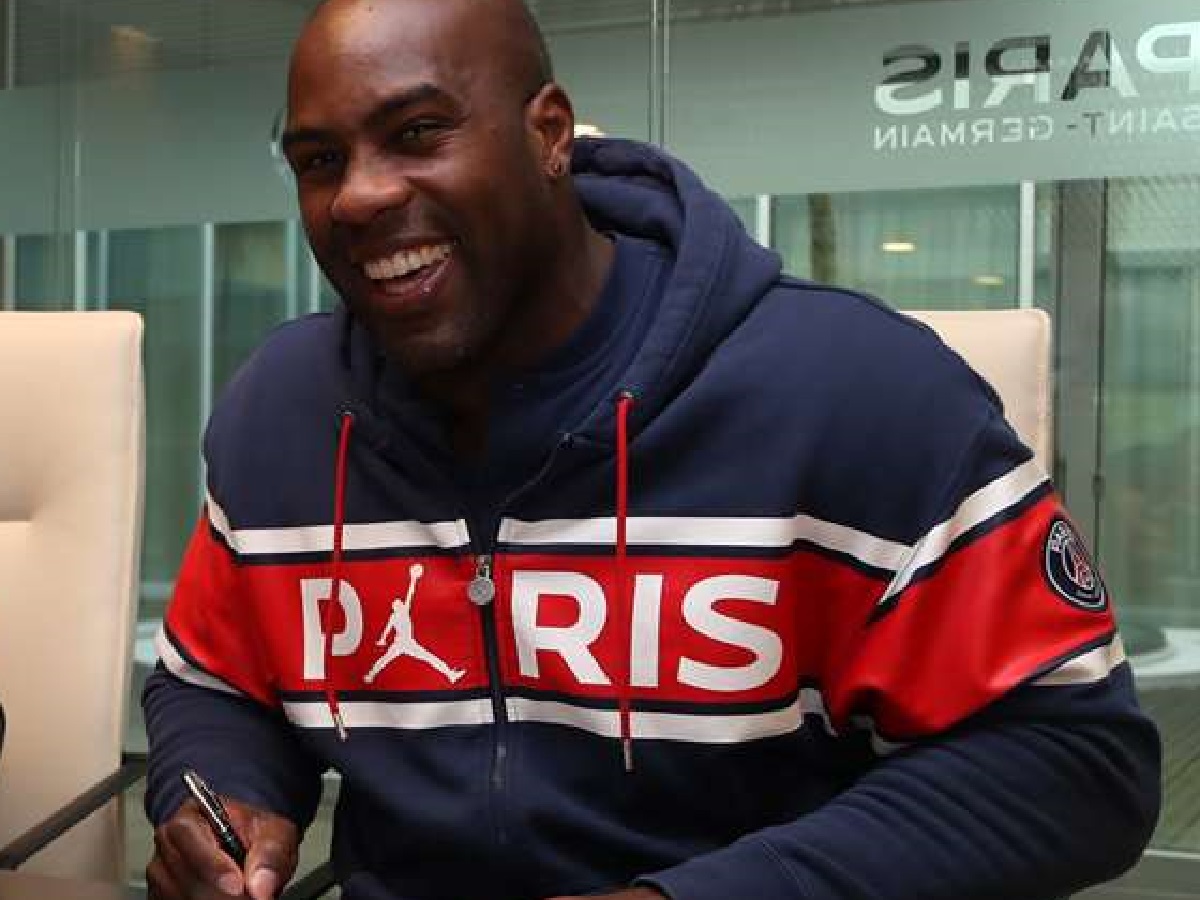 Paris Saint-Germain announces the extension of Teddy Riner’s contract for two more seasons. The three-time Olympic Games gold medalist, who plays in the over 100kg category, is now tied to the club until August 31, 2024.

Teddy Riner began to write the first lines of his extraordinary record at the age of 17, with a European title and a world title among juniors in 2006. The following year, he broke records for precocity in the history of judo by becoming the youngest European heavyweight champion and the youngest men’s world champion.

Over the seasons, the colossus gleans 10 world titles and 5 individual European titles. Between 2010 and 2020, he experienced an exceptional period of invincibility, accumulating a total of 154 consecutive victories.

After being crowned Olympic champion in the +100 kg category at the London 2012 and Rio 2016 Games, he won team gold at the Tokyo 2020 Olympic Games last summer, alongside his teammates from Paris Saint-Germain, Romane Dicko and Amandine Buchard.

In 2017, Paris Saint-Germain Judo was reborn and Teddy Riner became its leader, as were other Olympic champions like David Douillet and Djamel Bouras in the 1990s.

Last May, the most successful judoka of all time and his club teammates won a historic double: French 1st Division team champion for girls and boys.

“I am very happy to continue the adventure with my heart clubrejoiced Teddy Riner. Since 2017, Paris Saint-Germain Judo has been structured and grown year after year through hard work. We are now among the clubs that count in France and on a European scale. But we don’t want to stop there. There are still very beautiful pages to write together. With the qualities that we have developed and the determination that drives us, I am convinced that we will still seek many trophies. This is Paris! »

“It is a great pride to have Teddy Riner by our side for two more years.said Djamel Bouras, President of the Judo section of Paris Saint-Germain. He will be an undeniable asset in the national and continental competitions in which we will participate. His exceptional track record, his longevity and his personality also make him a reference for young people who continue their development within our section. Teddy is a child of the Club, who became the greatest champion in the history of our sport. We will be with him until the last big challenge of his career: the Paris 2024 Olympic Games.” 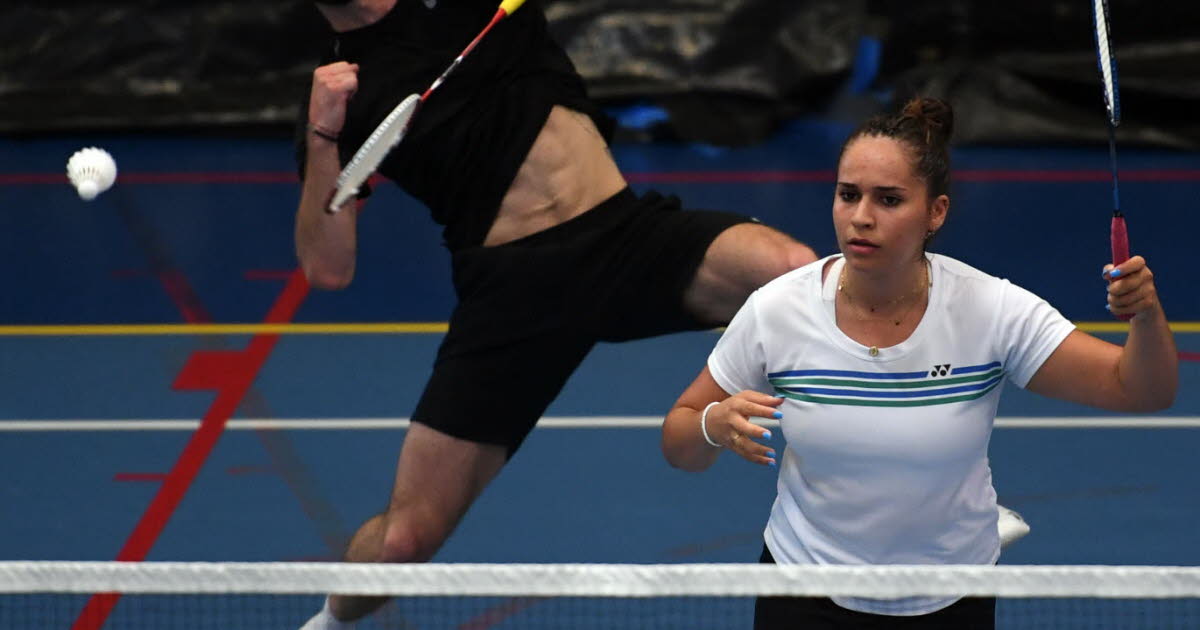