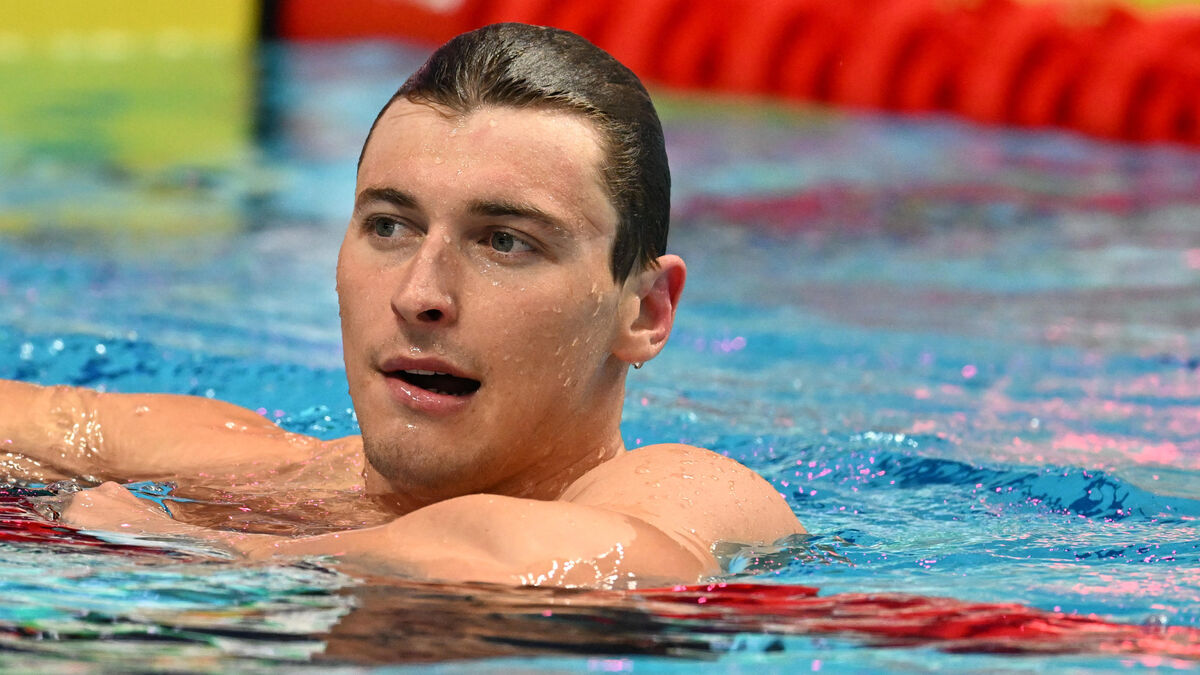 And four! In the 100m NL, Maxime Grousset brought France its fourth world medal in five days of competition. The New Caledonian from Insep, 23, took the silver medal in the queen distance just six hundredths behind the young Romanian prodigy Popovici in 47′’64 for his first individual intercontinental podium. The pupil of Michel Chrétien is the fourth Blue to climb into the world leading trio on the round trip of the basin. He thus joins Michel Rousseau (silver in 1973), Stéphan Caron (silver in 1986), Alain Bernard (silver in 2009), Frédérick Bousquet (bronze in 2009), William Meynard (bronze in 2011) and Mehdy Metella (bronze in 2017)

In a private race of the big favorite Caeleb Dressel, double reigning world champion and retired before the semi-finals for medical reasons (he also gave up the rest of the competition), Grousset perfectly knew how to pull out of the game. Fourth at the Tokyo Olympics, the Frenchman was nevertheless in the process of rebuilding his race management this season. From Thursday morning, the brand new Hungarian medalist will be back in the water in the 9th series of the 50m NL alongside Florent Manaudou.

“I’m really happy to be vice-world champion, to win a medal, he said at the microphone of France Télévisions. In the race, I felt that we were on the same line. I cringe a bit at the end. I’m procrastinating, I shouldn’t have. It is the experience. But I’m too happy. »