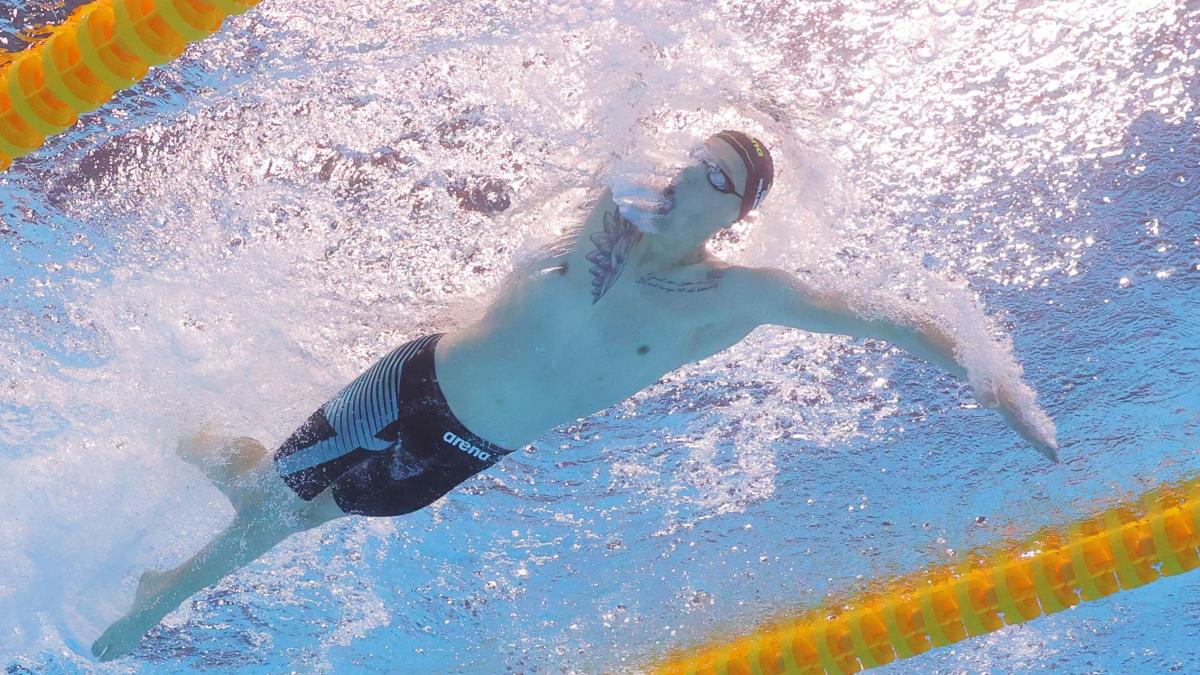 At first it looked as if he would remain without a medal, in the end Florian Wellbrock was almost enough for the world championship title: The 24-year-old swims in a turbulent race over 800 meters freestyle to silver and a record.

Dhis impressive gliding, his long strokes, this apparent lightness in the water – everything else that defines Olympic champion Florian Wellbrock is missing a bit at halftime of the World Championship race in Budapest. 800 meter freestyle, Wellbrock is fourth. When his training partner, the Ukrainian Michailo Romantschuk, ignites the turbo, the Magdeburg native cannot follow. Nobody else can.

After 700 meters Romanchuk still looks like the winner. But his pursuers are sucking in: the American Bobby Finke, Olympic champion over this distance, the Italian Gregorio Paltrinieri, Olympic silver medalist, and Wellbrock. The 24-year-old German looks stronger, has divided his energy well and is picking up the pace. But Finke’s finish is better: silver for Florian Wellbrock behind the American and just ahead of Romantschuk.

And in an excellent time: Wellbrock regained the German record in 7:39.63 minutes (Finke 7:39.36, Romantschuk 7:40.05), which his club colleague Lukas Märtens had recently snatched from him. Märtens, who won silver in the 400-meter freestyle on Saturday, had surprisingly failed in the preliminary heat – but by then he had already had a few races in his bones. He was broken.

“I’m very satisfied,” says Wellbrock after the race, but admits: “At first I was a bit annoyed that I lost gold, even though the time was very, very fast. But I’m still very happy with the German record. It has never worked so well over the 800 meters as it does today.”

He now has a special friendship with the third-place winner. Because of the war in his home country, Wellbrock brought the Ukrainian into his training group after consultation with coach Berkhahn Berkhahn. Competitors became friends who encourage each other in daily training. “If a German team hadn’t invited me,” says Romantschuk, “I wouldn’t be here.”

The World Cup cannot be seen on free-to-air television in Germany. You can follow the title fights on the Internet at “eurovisionsports.tv”. 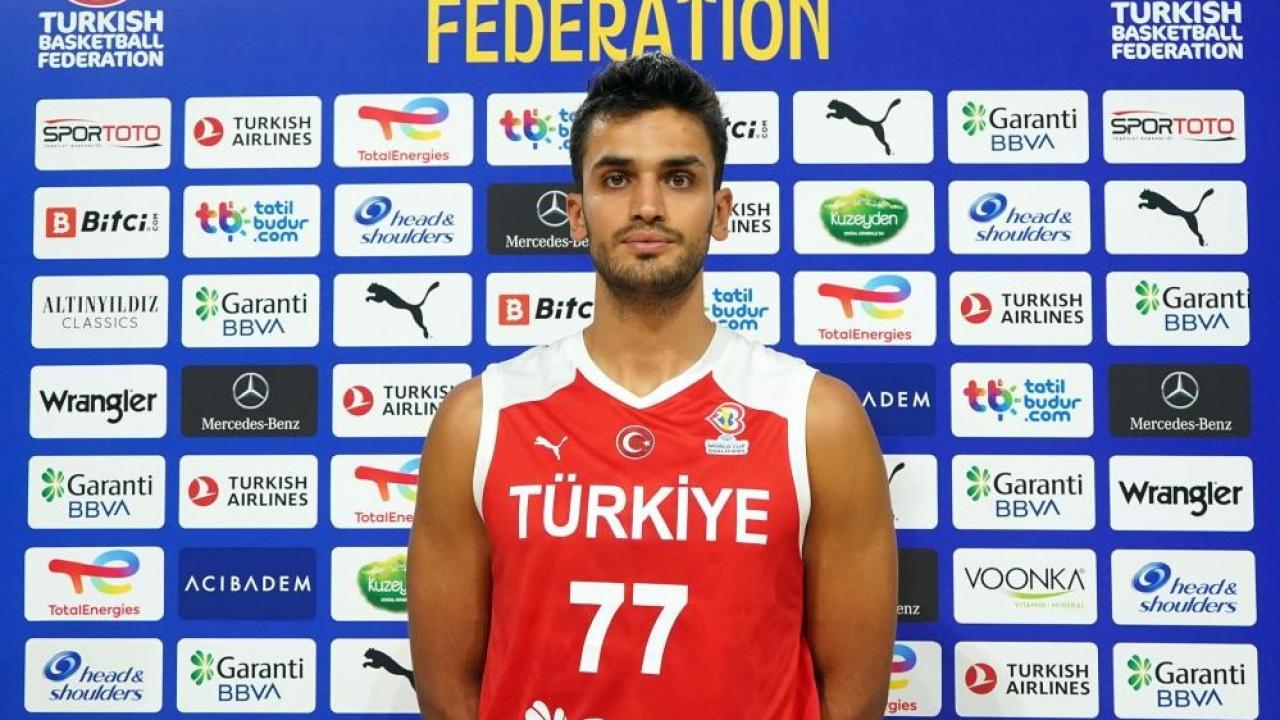