surprise Serie A club tackle Milik, Mandanda in doubt over his future 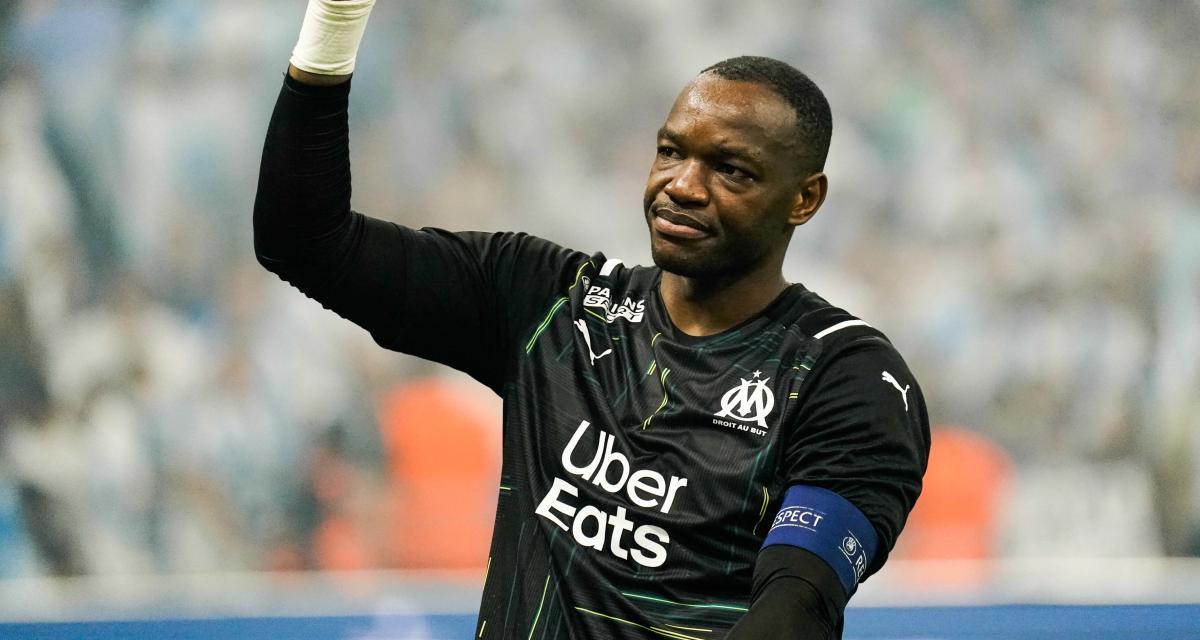 If Olympique de Marseille is eyeing many players in this summer transfer window, with a view to the Champions League, Pablo Longoria must also deal with the possible desires of his players elsewhere.

Not always in friendship with Jorge Sampaoli this season, Arkadiusz Milik is one of the most coveted Phocaeans, and sometimes by surprising teams. According to Corriere dello Sport, the Italian club Salernitana, which has remained on the wire in Serie A, would thus like to recruit the Polish striker, in addition to a certain Edinson Cavani.

The Salernitana on Milik, Mandanda on the start?

But if the probability of seeing Arek Milik join Franck Ribéry remains low, this rumor has something to alert the Marseille leaders, who must also settle the Steve Mandanda case.

According to Provence, “Il Fenomeno” would not want to relive a season on the bench as Pau Lopez’s understudy, and would have shared his doubts about his future with teammates. At 37, the French international goalkeeper wants to make the right choice for the last years of his career, and should wait until training resumes on June 29 to clarify his position. In more puzzles in anticipation at OM.

It’s moving in the direction of departures from Olympique de Marseille with a surprising Serie A club on the shelves of Arkadiusz Milik, and Steve Mandanda in full reflection on his future. According to La Provence, he does not want to relive the same sporting situation as the previous season. 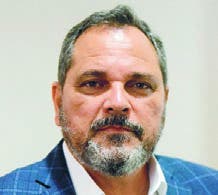 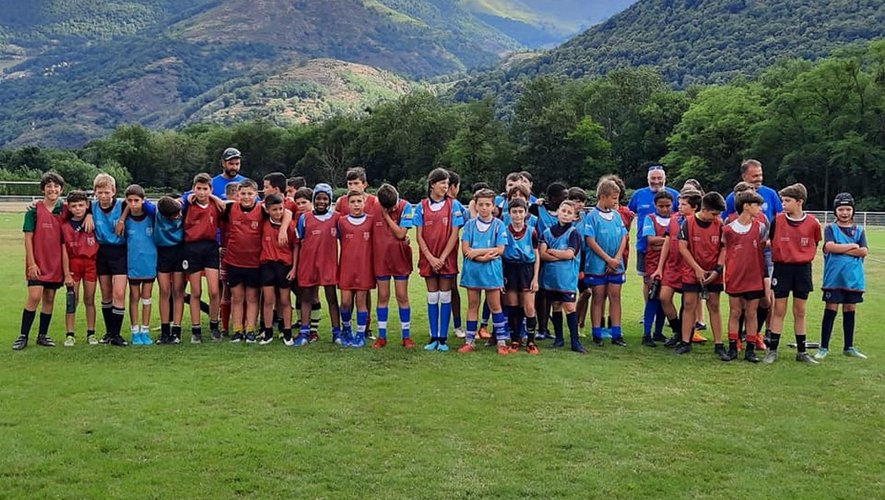 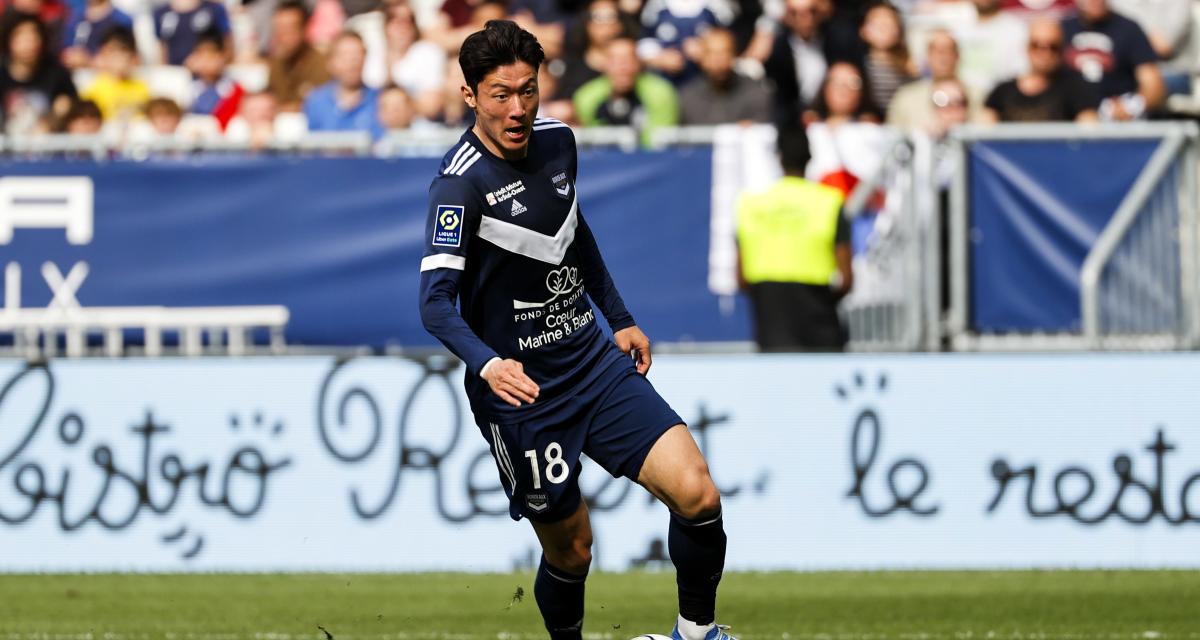