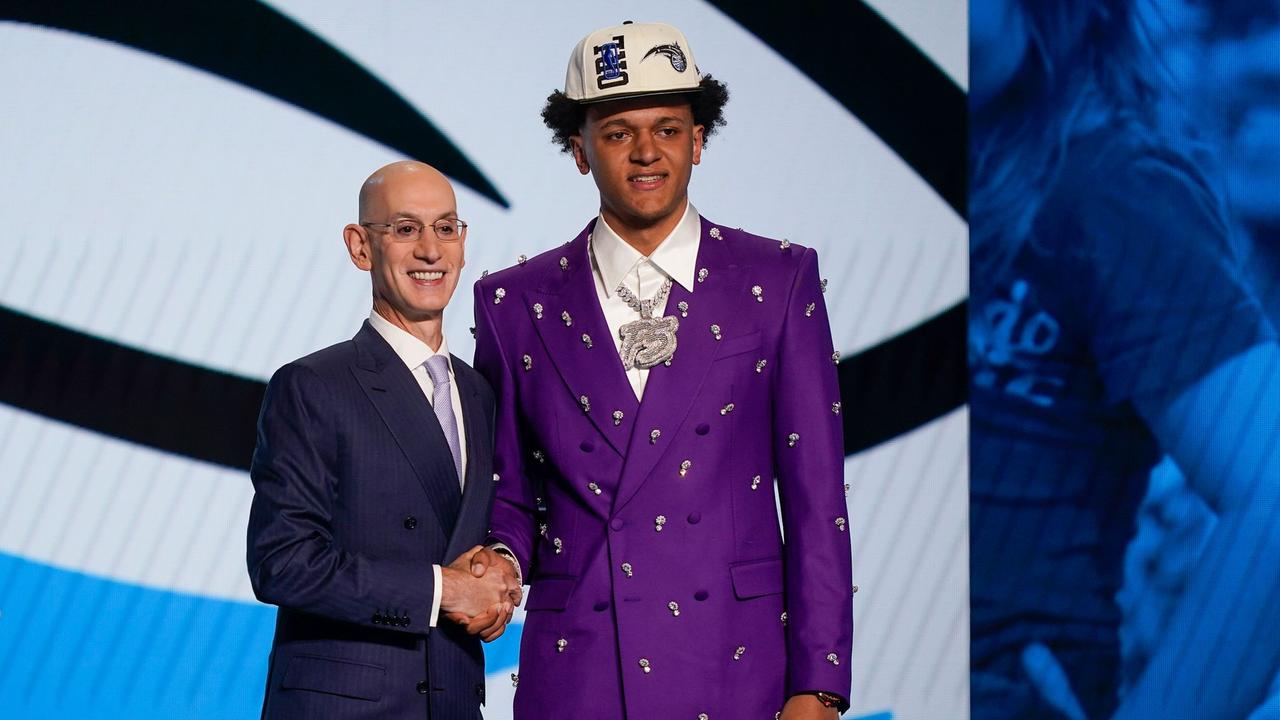 The Orlando Magic, where the German basketball pro Franz Wagner is also active, surprisingly signed Paolo Banchero with the first pick of the NBA draft on Thursday (June 23, 2022, local time).

The American power forward with Italian roots played in college for Duke University and impressed there last season with an average of 17.2 points per game.

“I really don’t know what to say”said the 19-year-old at the Barclays Center in New York: “I can’t believe what just happened”.

Holmgren is going to Oklahoma for that

Banchero was considered more of an underdog for the first pick, with Chet Holmgren and Jabari Smith trading the highest in the run-up. Center Holmgren grabbed the Oklahoma City Thunder as number two, Forward Smith was signed by the Houston Rockets as number three. Pole Jeremy Sochan was the first European to be drawn by the San Antonio Spurs in ninth place.